Police said Aaron Gess is accused of killing his brother and sister. He has threatened to resist any attempt at arrest. 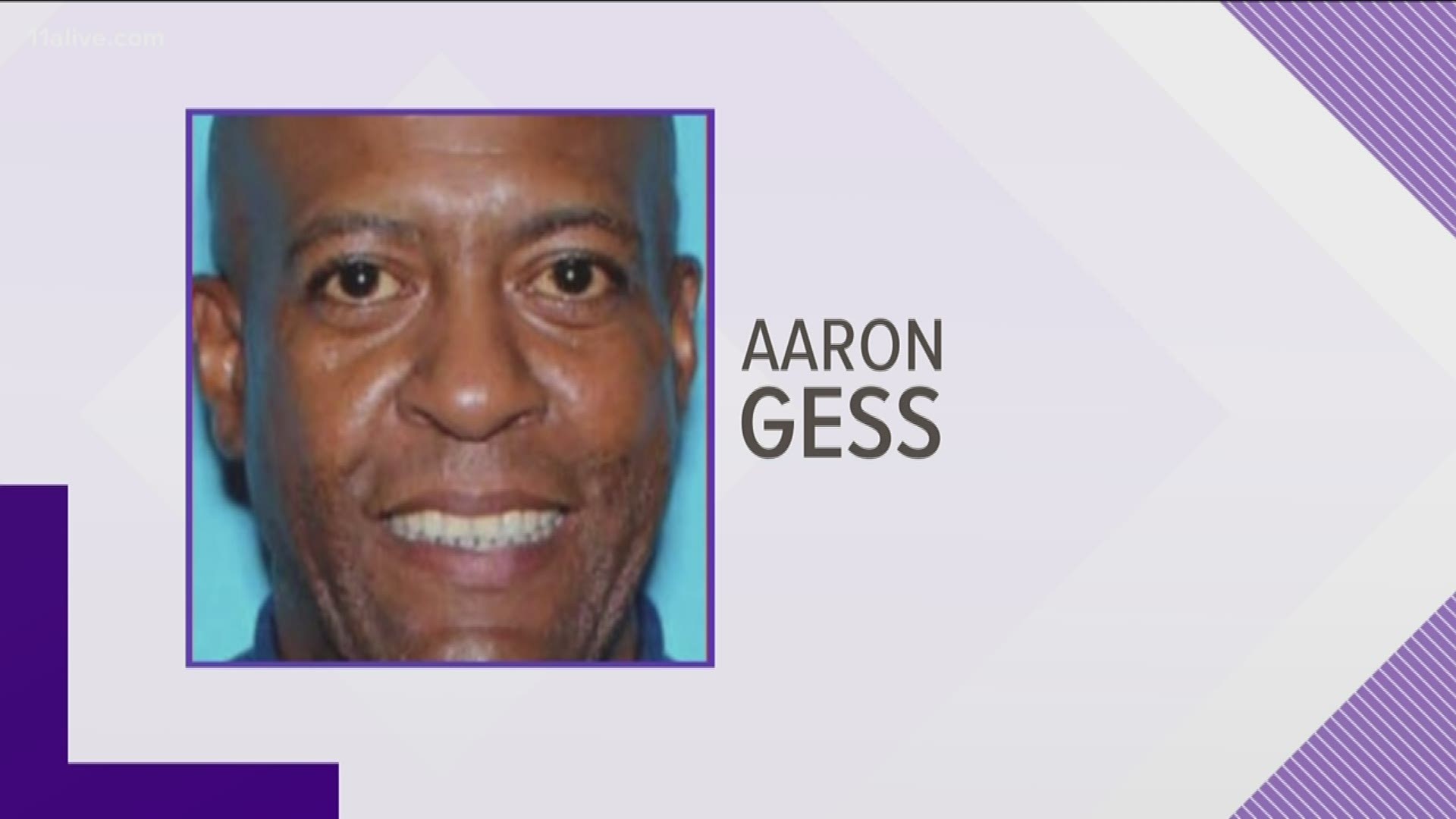 ATLANTA — Authorities in Alabama said a man accused of killing his brother and sister may be in the Atlanta area.

According to the Alabama Law Enforcement Agency, Aaron Flynn Gess has a history of mental illness and is believed to be armed and dangerous.

Authorities said he has made threats to resist any attempts at arrest.

The bodies of his siblings, Sharron Gess and William Gess, Jr., were found in a home in the east Alabama community of Notasulga on Sunday, according to Macon County, Ala., Coroner Hal Bentley.

According to Columbus NBC station WLTZ, Sharron Gess was the director of the emergency department at the East Alabama Medical Center in Opelika, Ala.

Credit: Alabama Law Enforcement Agency
Aaron Gess is believed to be driving a gray 2019 Kia Optima similar to the one pictured, with Alabama license tag 46AT885.

Montgomery NBC station WSFA said that Aaron Gess is believed to be driving a gray 2019 Kia Optima with an Alabama license tag number 46AT885. Police said they believe he was driving to the Atlanta area.