The officer has still not been officially identified by police, but family briefly spoke to 11Alive’s Jon Shierk as they waited for news outside Grady Memorial Hospital. 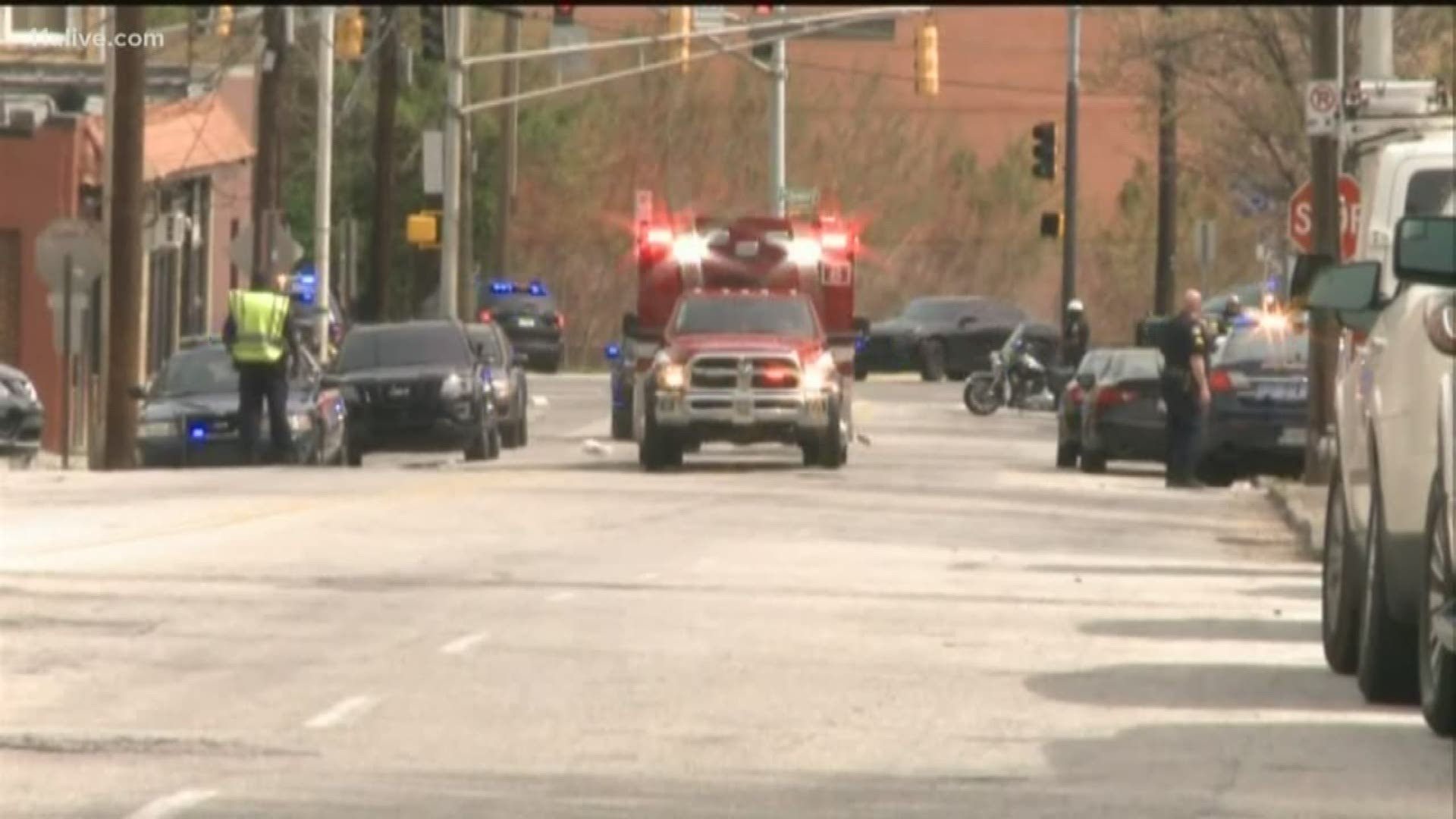 ATLANTA — The family of one of the two Henry County police officers shot in a subdivision Thursday said he is an Army veteran who served two tours in Afghanistan before becoming a police officer.

The Henry County officers have not been identified.

Rick Coursey told 11Alive’s Jon Shirek that one of the officers is his son-in-law. He is 33 years old and has been on the force for about six years.

The situation is still fluid and police are at the home where police said the suspect is holding a 16-year-old boy hostage.  As of 11 p.m., police said the barricaded subject has refused to surrender and refused to provide proof of the well-being of a female and the 16-year-old inside the residence. Henry County police said Command made the decision to deploy gas into the residence. They said the suspect did fire numerous rounds at SWAT officers and vehicles, but no injuries were reported.  No officers returned fire or engaged the suspect.

Both are veteran officers who have each been with the department for about seven years. Both men are in their thirties and their families have been notified, Smith said.