Police are investigating a Sunday afternoon shooting at an apartment complex that left one man dead. 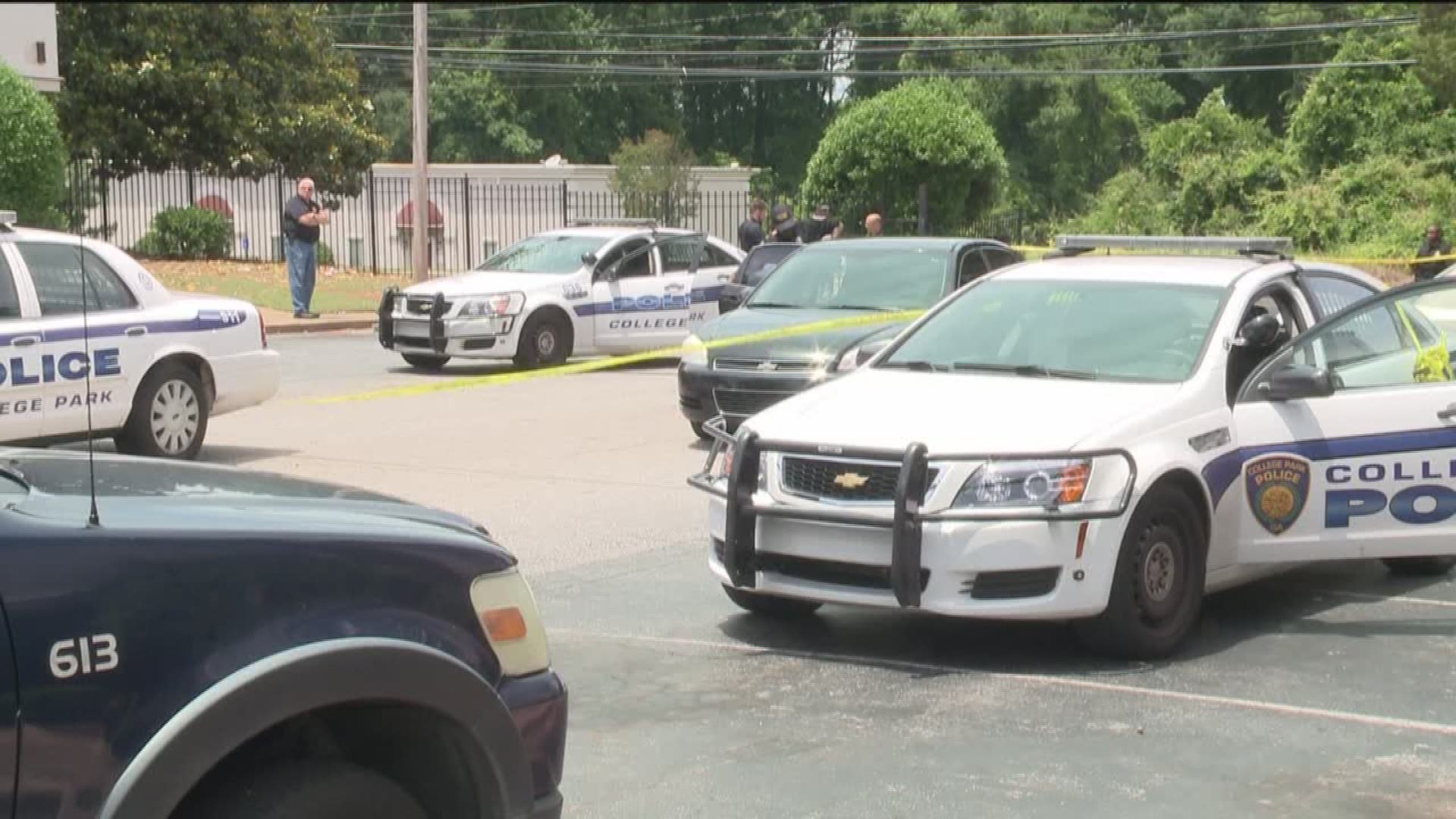 COLLEGE PARK, Ga – Police are investigating a Sunday afternoon shooting at an apartment complex that left one man dead.

The incident happened around 12:20 p.m. at the Old Town Villa Apartments on Godby Road in College Park.

Police responding to a call at the location found the 35-year-old man lying against a telephone pole.

“He had been shot multiple times, mostly in the chest,” said College Park police Cpl. Lance Patterson. “He was unresponsive but still breathing.”

The victim, whose name has not been released, later died from his injuries.

Police later arrested a person of interest in the crime based on a witness's description. Police later confirmed 24-year-old Kentavious Deandre Patterson had been taken into custody on a murder charge.