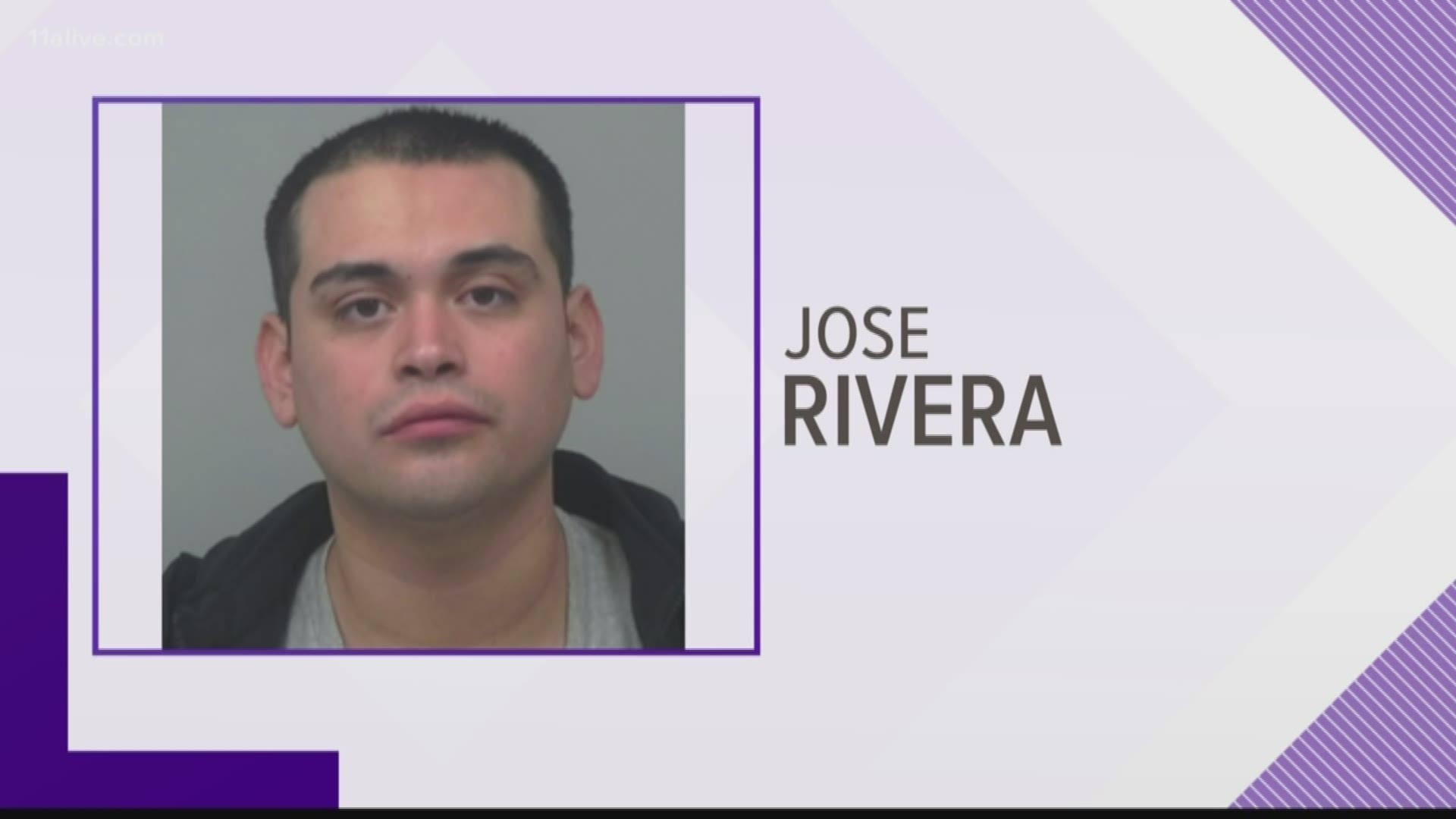 SUWANEE, Ga. — Although the motive remains under investigation, Gwinnett Police made an arrest in a murder earlier this week near Suwanee.

His body was found at a home located at 528 Taylor Road, police said.

Detectives responded to the scene and received information from multiple people that a party took place at the residence the night before.

Police said those witnesses provided detectives with information that the victim was shot after getting into an altercation with other people who were attending the party.

They said there is a history of incidents at the house, but would not elaborate further.

Morand will be laid to rest next Satruday at 10 a.m. at North Metro Baptist Church, his family said.

If anyone has any information to share in this case, please contact GCPD detectives at 770-513-5300. To remain anonymous, tipsters should contact Crime Stoppers at 404-577-TIPS (8477) or visit www.stopcrimeATL.com. Crime Stoppers tipsters can receive a cash reward for information leading to an arrest and indictment in this case. Case Number: 19-113702

Manhunt underway after employee at Conyers plant is shot