The teacher, who works with special needs students in Newton County, was arrested on Thursday on both drug and weapon possession charges. 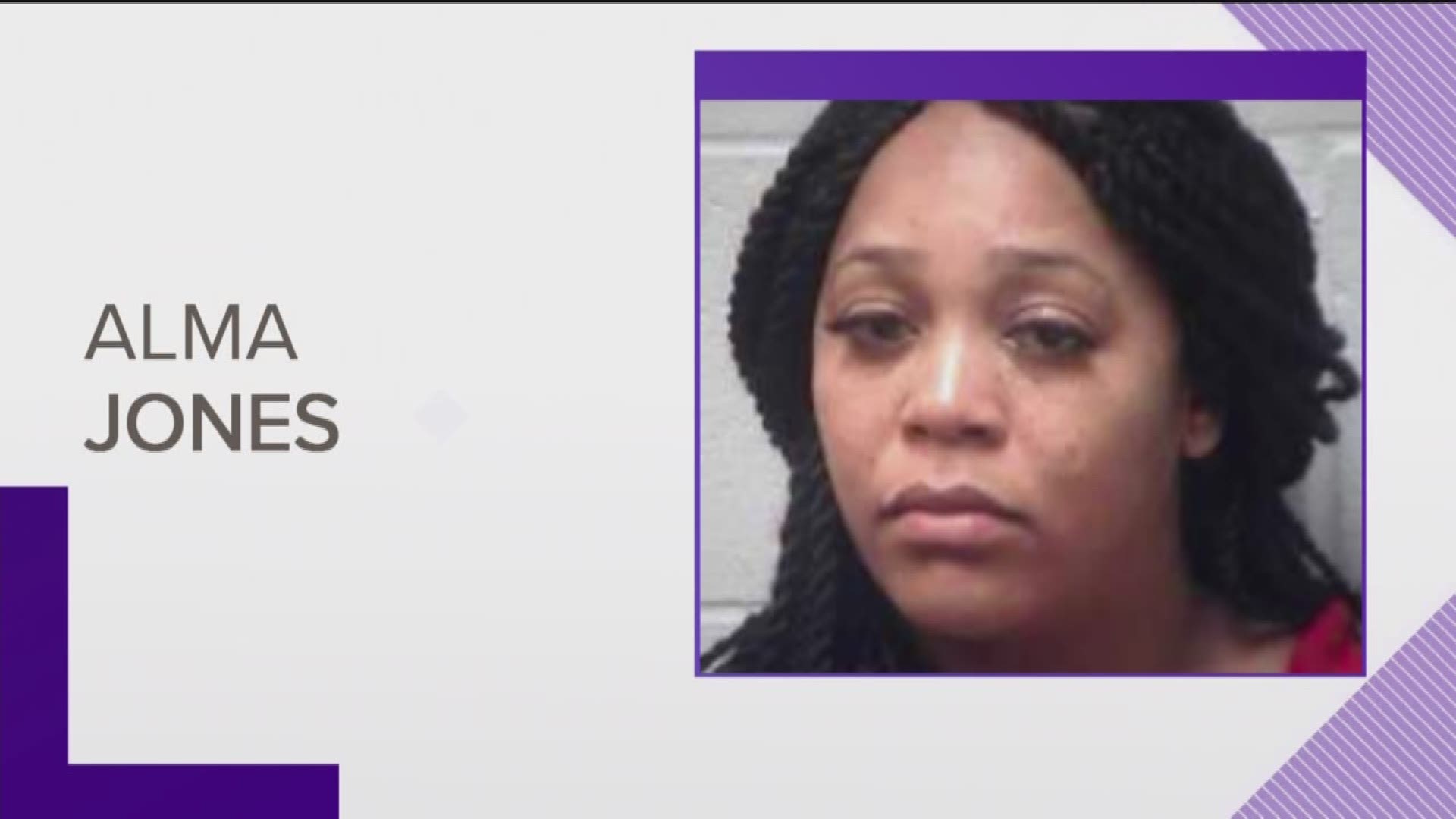 McDONOUGH, Ga. -- A kindergarten teacher for students with special needs is behind bars following an arrest that netted multiple drug charges in Henry County.

Alma Nicole Jones, who is currently a teacher at Livingston Elementary School in Newton County, was arrested Thursday on charges of trafficking cocaine, felony possession of marijuana and possession of a firearm during the commission of a crime.

Jones' arrest was part of a Flint Circuit Drug Task Force operation held that day and occurred after a search warrant at 1106 Crossing Blvd. in McDonough, Georgia. Also arrested was Adrian Barlow according to taskforce Sgt. David Lemacks.

"During the search of the residence approximately two pounds of powder and crack cocaine were found packaged for resale, over an ounce of marijuana and a rifle were located," Lemacks said.

The arrest report shows that she is a school teacher for Newton County Schools. It also lists Jones as pregnant.

School system spokesperson Sherri Davis confirmed Jones' employment and said that she has been with the school system for two years - though in her previous year she served as a paraprofessional at a different school.

"We are aware of her arrest and have launched an investigation," Davis said. "She is currently on leave pending the outcome of that investigation.

No bond amount is listed in her arrest report. The other suspect, Barlow, also faces one count of possession of a firearm by a convicted felon.