Warrant issued for suspect after teen killed outside Atlanta pool

The suspect, whose name has not been released, is charged with murder in the death of Jakari Dillard. 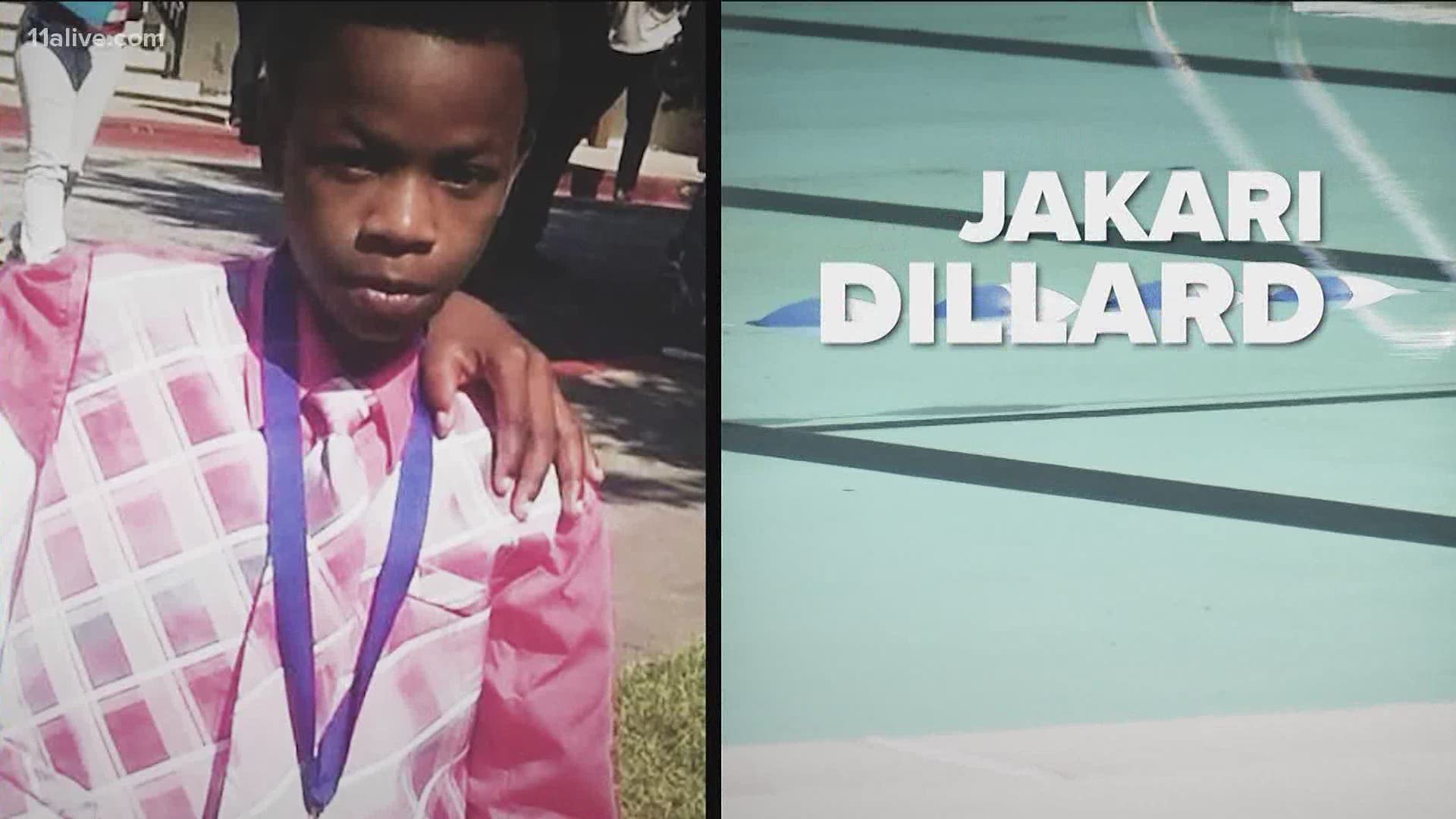 ATLANTA — A murder warrant has been issued for the suspect in the shooting death of a 17-year-old at an Atlanta public pool.

The suspect, whose name has not been released, is charged with murder in the death of Jakari Dillard.

Dillard was shot and killed just after 6:40 p.m. Saturday at Anderson Park pool.

According to APD's preliminary investigation, Dillard had been involved in a verbal dispute with another man, which escalated to gunfire.

The family of the teen said he was at the pool with five of his siblings and his aunt for about two hours when he was killed.

Police have released very little information on the case but the department confirmed that a warrant was issued and the suspect remains at large at this time.

Less than 24 hours after the shooting, the City of Atlanta announced it was closing all 12 of its outdoor public pools until further notice.