29-year-old Natalie White is suspected of setting fire to the Wendy's restaurant where Rayshard Brooks was shot and killed on June 12. 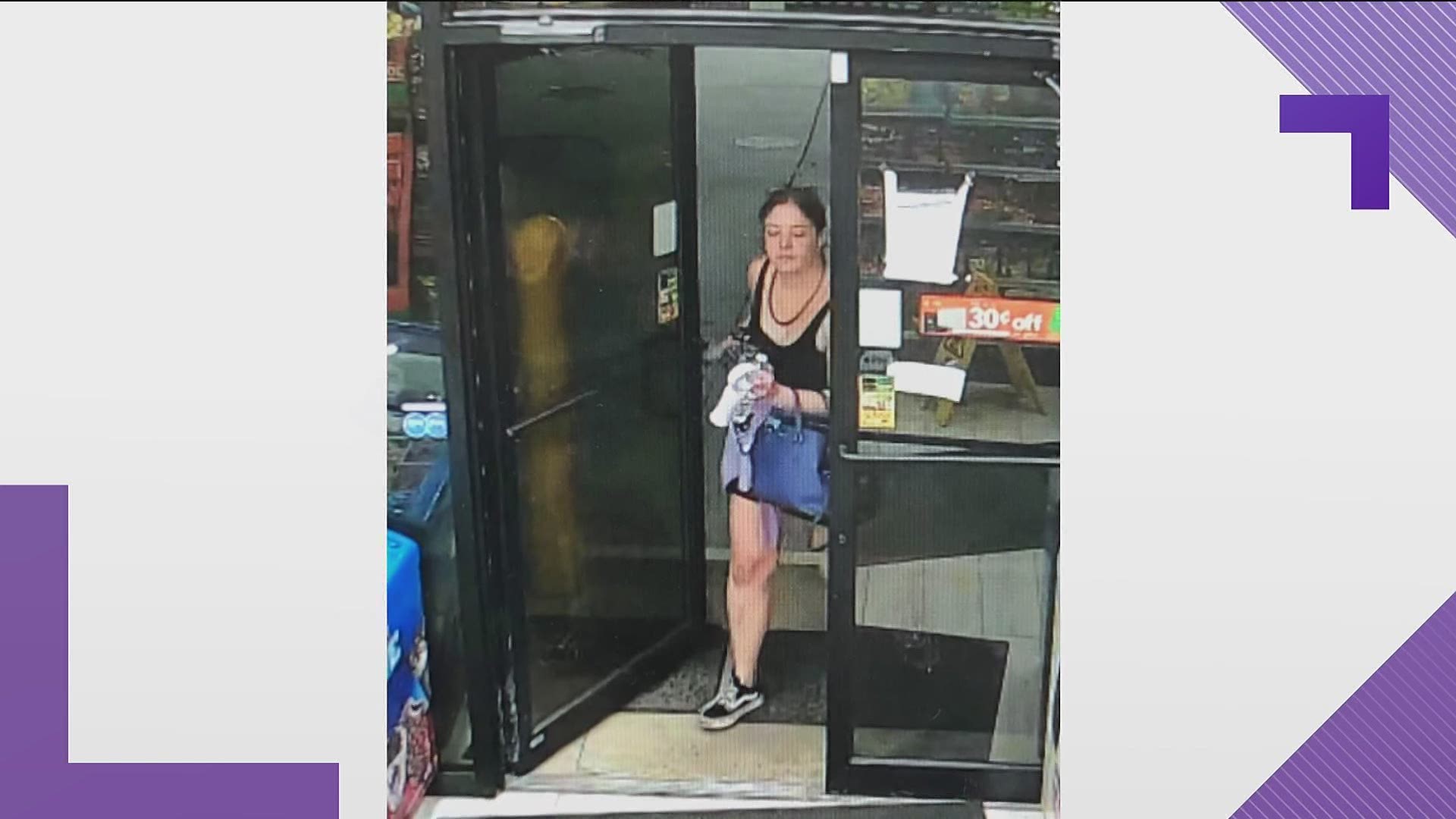 ATLANTA — An arrest warrant has been issued for a 29-year-old woman in connection with the fire that destroyed the Wendy's restaurant on University Avenue last weekend.

According to a release from Sgt. Cortez Stafford from the Atlanta Fire Rescue Department, an arrest warrant has been issued for Natalie White.

Rayshard Brooks was shot and killed by an Atlanta police officer in the parking lot of that restaurant on Friday, June 12.

The restaurant was destroyed the following night, while demonstrators marched on University Avenue and other roadways nearby, including Interstate 75/85.

A $10,000 reward was issued for a masked individual last Sunday, who could be seen in a Twitter video pouring some sort of accelerant into the front of the Wendy's building as it was burning.

According to Stafford, the investigation remains ongoing and additional arrests are possible.

Anyone who has information regarding the whereabouts of Natalie White or anyone else related to the incident is asked to contact Crime Stoppers Atlanta at 404-577-TIPS (8477) or the Arson Tip Line at 800-282-5804.