She was a 19-year-old graduate of East Coweta High School. 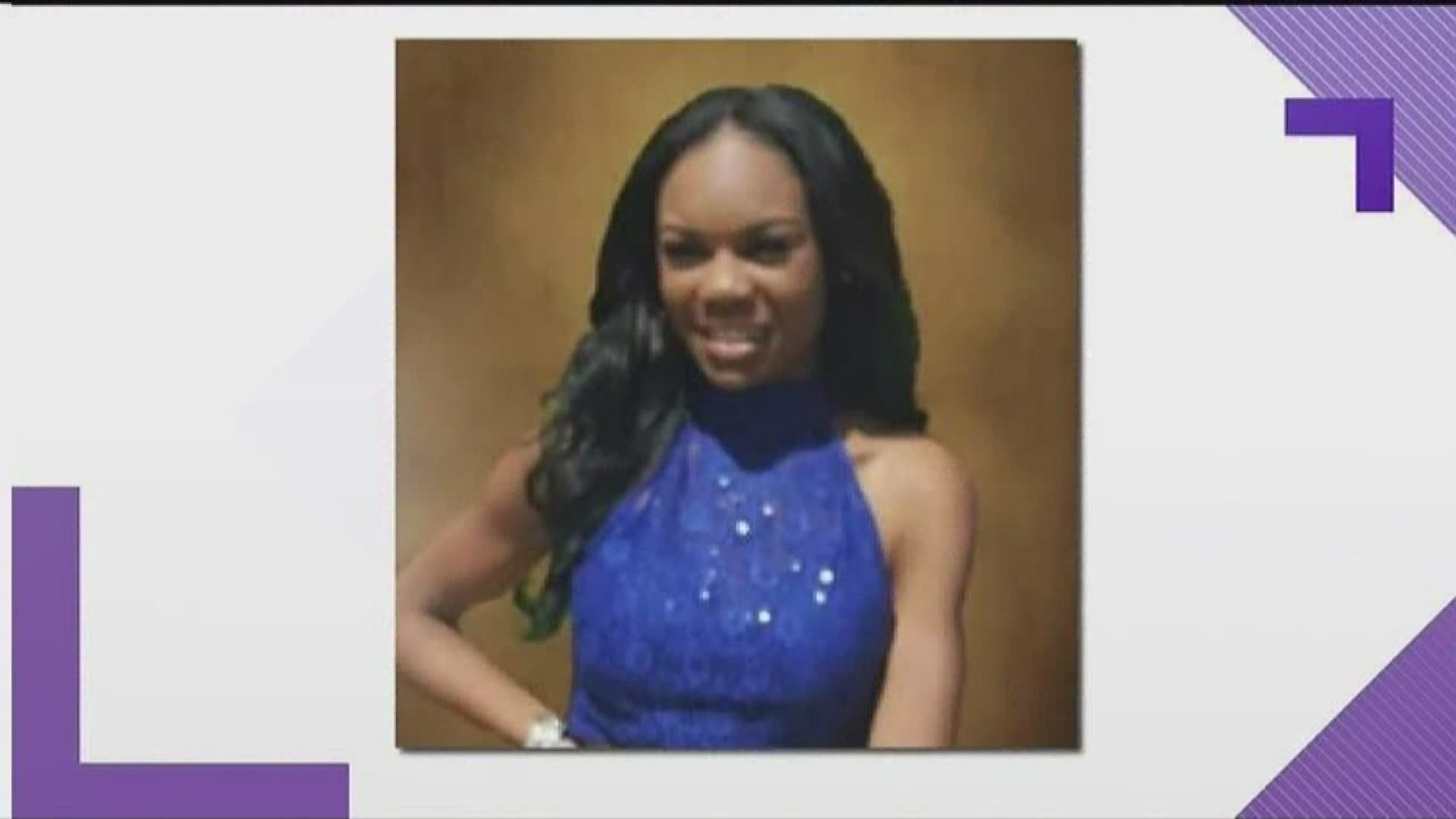 NEWNAN, Ga. -- Aubria Foster was sitting on the couch when bullets came through the living room wall and killed her. More than seven months later, police in Newnan announced two suspects had been arrested.

According to Newnan city officials, officers responded to a home on Savannah Street on December 30 and found Foster unresponsive on her couch. She was transported to Piedmont Newnan Hospital, where she was pronounced dead.

She was a 19-year-old graduate of East Coweta High School.

Investigators determined that multiple gunshots had been fired at the home, and several spent shell casings were found, but they had no suspects and couldn't determine a motive in the shooting.

A $5,000 reward was later offered for information in the shooting.

Carter and Snelling are both charged with murder and five counts of aggravated assault and are being held at Coweta County Jail, city officials said.

No other details were immediately released. 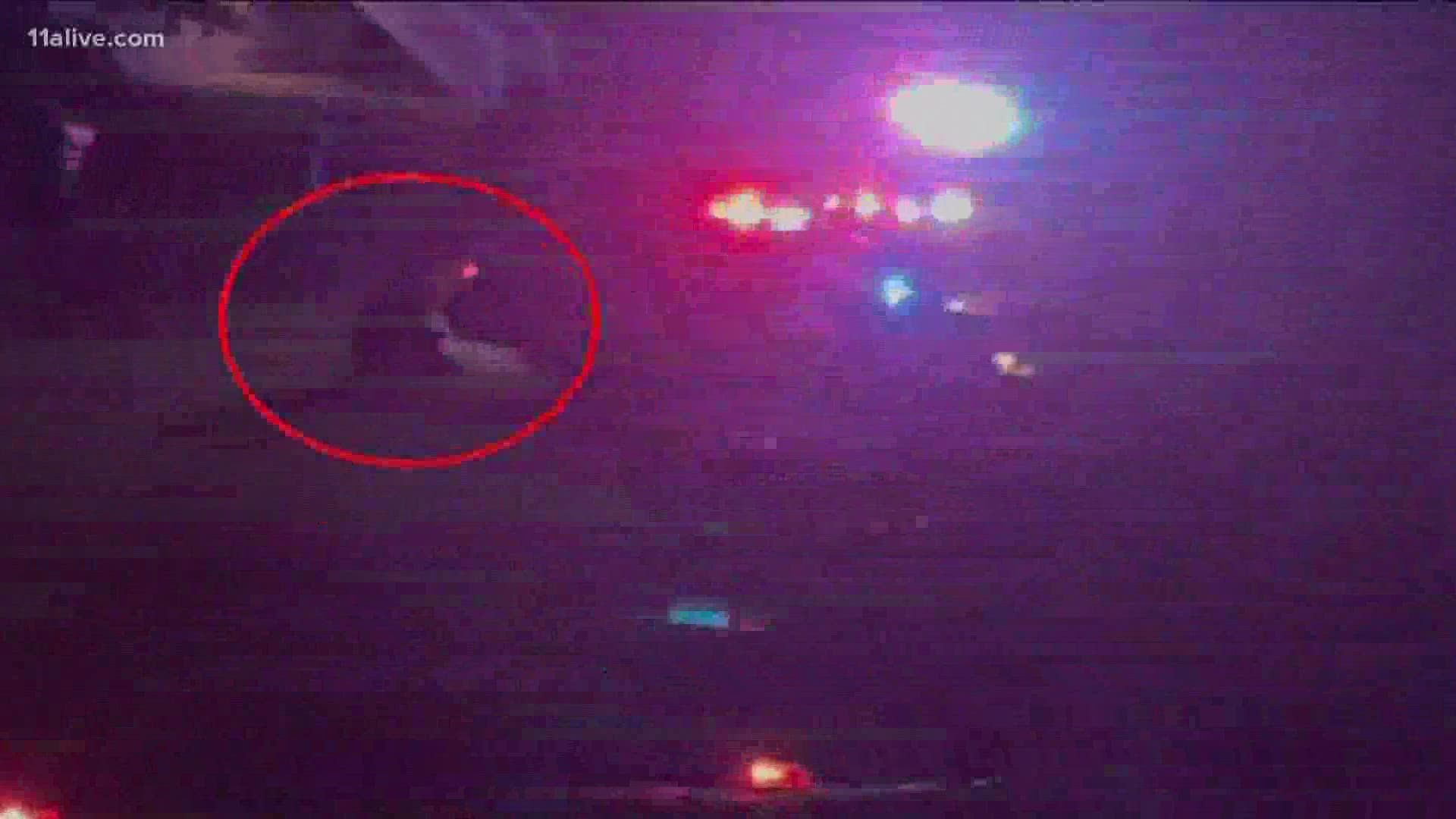