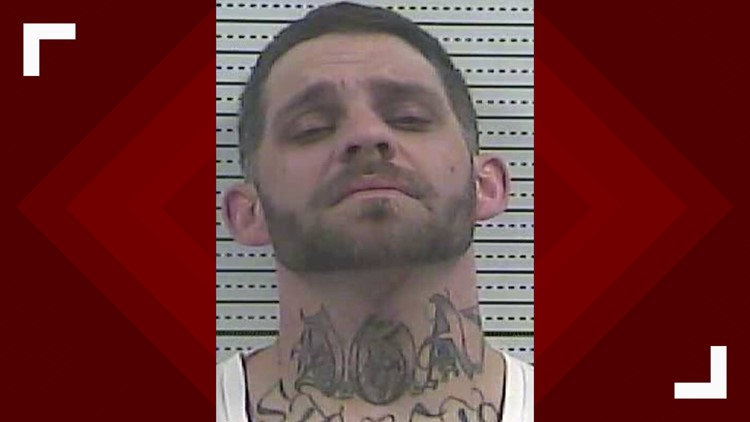 DAWSON COUNTY, Ga. -- A man wanted for crimes in at least two Georgia counties who allegedly has ties to the Aryan Brotherhood gang is on the run after escaping a work release program.

Investigators in Dawson County released photos of 29-year-old Michael Ryan Jones who is wanted by the Dawson County Sheriff's Office for a bench warrant, criminal damage to property, theft by taking, possession with intent to distribute methamphetamine and possession of drug-related objects.

He is also wanted out of Gwinnett County for escaping from work-release.

Anyone with information on Jones' location is asked to call the Dawson County Sheriff's Office at 706-344-3636.