Atlanta police said the two were struck during an exchange of gunfire outside a popular East Atlanta Village bar. 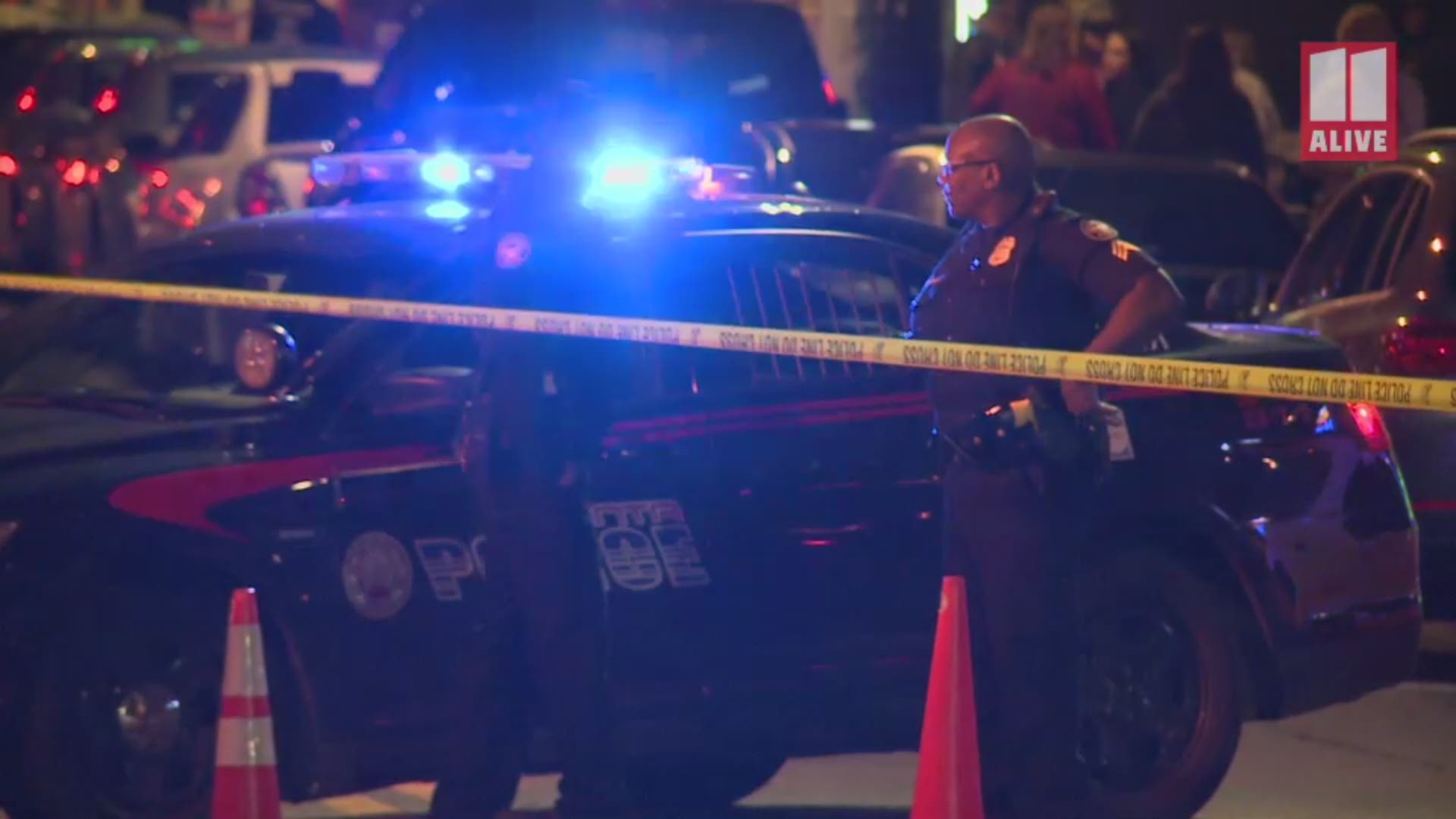 According to Atlanta Police Sgt. John Chafee, police received a call from the area of the bar at about 11 p.m.

Chafee said the preliminary investigation indicated that two males got into a dispute inside the bar before heading outside, where they exchanged gunfire.

Both were struck during the exchange, Chafee said.

According to Chafee, both were transported to a nearby hospital for treatment and both were listed in stable condition.

Just after midnight, officers could be seen blocking off the street in front of the well-known watering hole with crime scene tape.

Atlanta Police crime scene technicians continued to investigate the area and collect evidence outside the bar.

Chafee said the details surrounding the incident remain under investigation.