At least two shot, one dead at party in Atlanta's Oakland City neighborhood 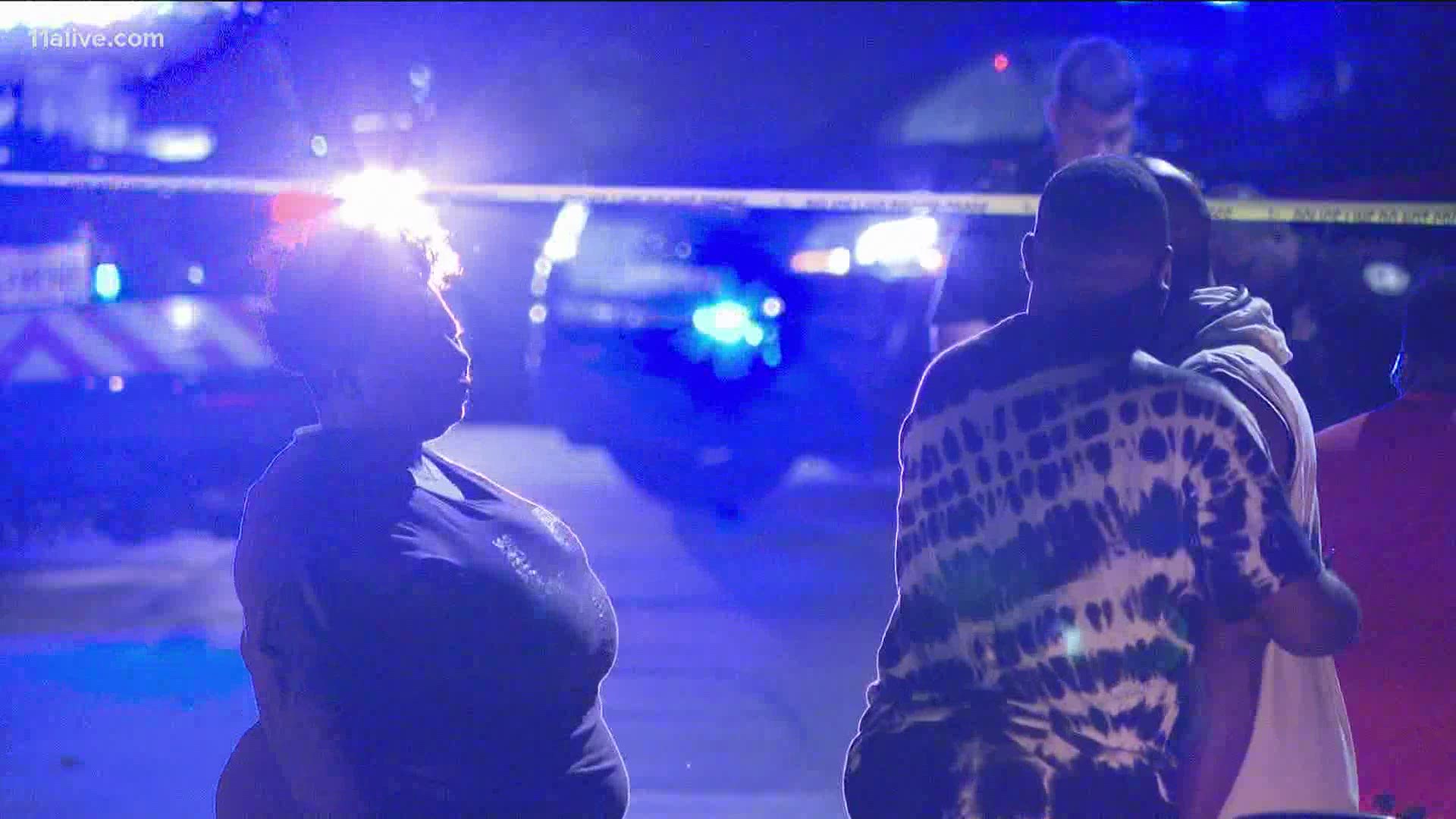 ATLANTA — Multiple people were shot and at least one person is dead after a shooting at a party in Atlanta's Oakland City neighborhood early Saturday morning.

Atlanta Police said they received a "person shot" call and responded to a location on Lanvale Drive in southwest Atlanta.

One other person was found injured and taken to the hospital. Police said he had "several gunshot wounds" and was taken to Grady Hospital in serious condition.

It's not clear if there were further victims.

The victim who was killed was not identified, and there was no word on potential suspects.

Details on how the shooting broke out were not immediately available.

"Investigators are working to determine the circumstances surrounding the shooting and to possibly identify anyone involved," a police statement said.