The legalization of hemp has made it difficult to distinguish between it and illegal marijuana. Athens is adapting its policy, as a result. 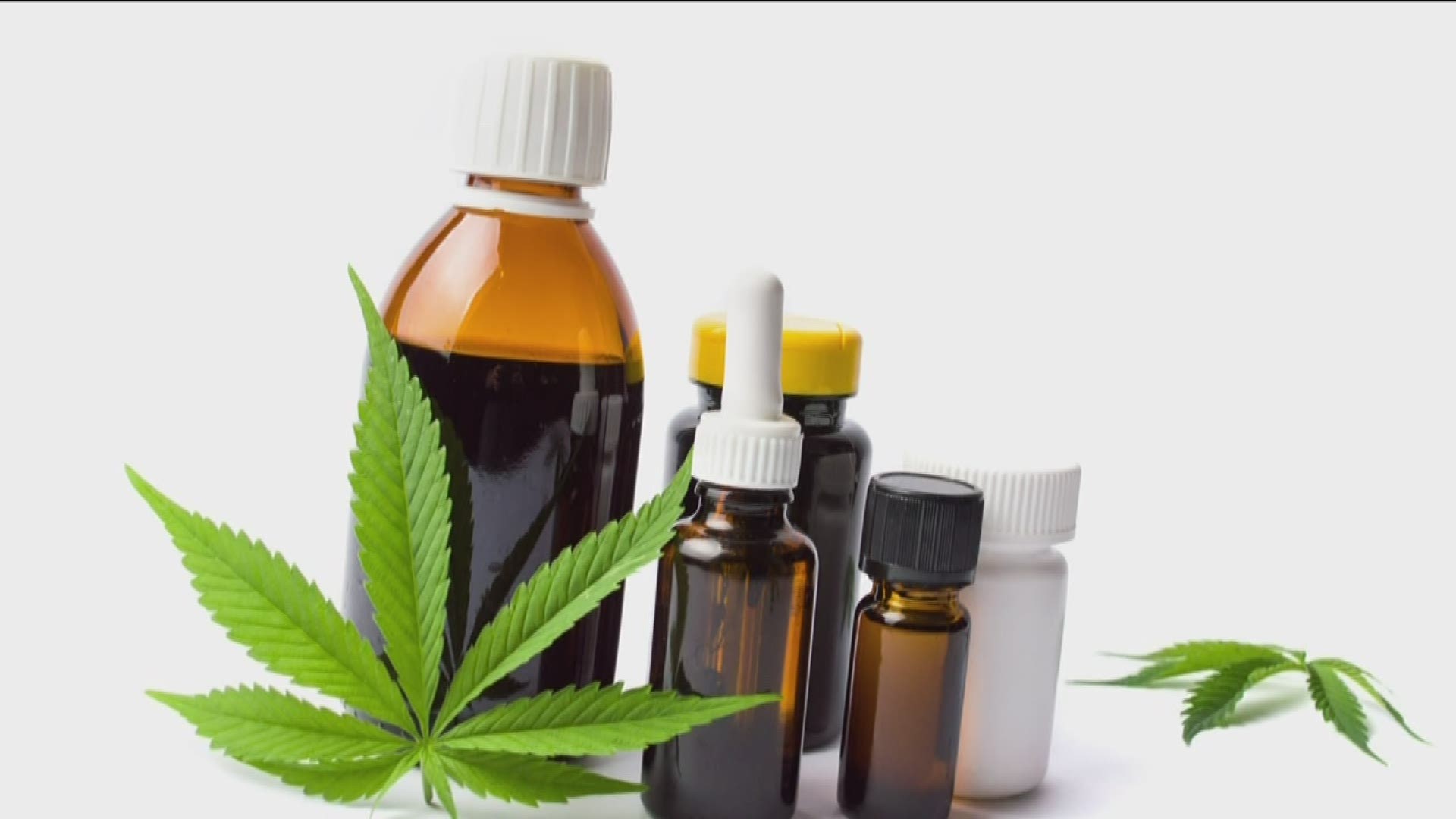 According to the Athens-Clarke County Police Department, their officers will no longer be making physical arrests or issue summonses for marijuana charges. Instead, the department said officers will seize the suspected marijuana, place it into evidence and write a police report.

It comes after Gov. Kemp signed into law a landmark law - the Georgia Hemp Farming Act - that legalizes the possession of hemp. It's caused an unanticipated side effect, though - hemp is nearly identical to marijuana in all aspects, with the exception of hemp's lower THC concentration (.3% or less) than that found in weed.

Current testing by the Georgia Bureau of Investigation's and Athens' own crime labs can only detect the presence of THC, not the concentration. As a result, it's made it difficult to distinguish between legal hemp and illegal marijuana. Therefore, the tests are no longer viable for use in prosecution of marijuana cases.

The GBI anticipates having updated testing equipment in place by early September that will test for THC potency and be capable of distinguishing between legal hemp and illegal marijuana.

Athens' announcement comes on the heels of similar moves by other metro Atlanta police departments, including Lawrenceville and Duluth.

In the meantime, the department is reminding the public that the possession, distribution and trafficking of marijuana remains illegal in the state of Georgia, and that the laws will still continue to be enforced by police.