Athens-Clarke County Police said they were looking for 21-year-old Pharoah Williams. He has now turned himself in. 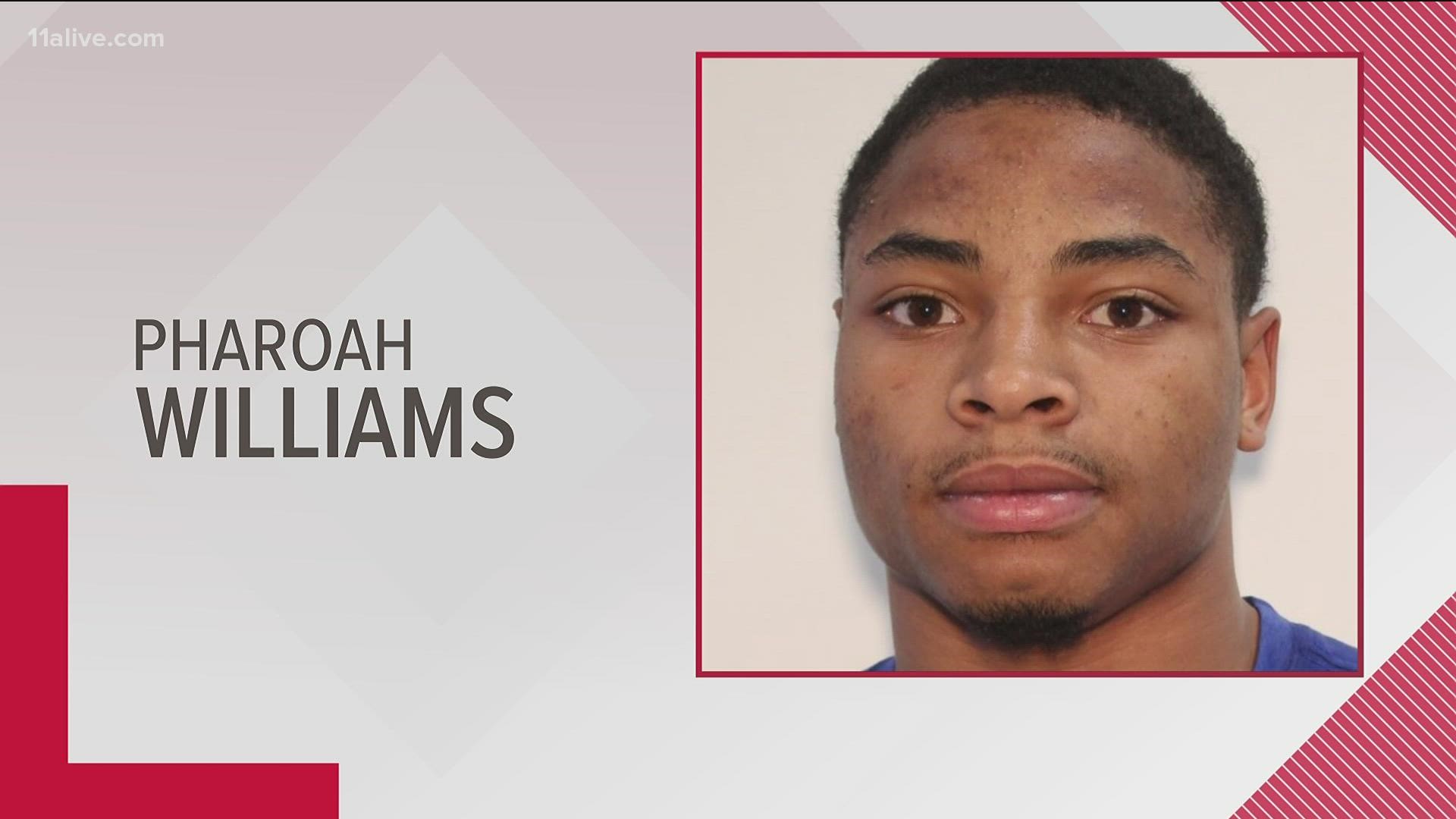 ATHENS, Ga. — Police in Athens said the "armed and dangerous" suspect they were searching for following an early-morning shooting on Sunday has turned himself in.

According to police, the shooting occurred during a fight and left seven people injured.

The Athens-Clarke County Police Department previously said it was searching for 21-year-old Pharaoh Williams, who had "numerous arrest warrants stemming from this incident."

Williams turned himself in at the Wilkes County jail on Monday and was taken into custody.

Police said Crime Stoppers had a $1,000 reward on offer for information leading to his arrest.

According to ACCPD, Williams began firing a gun into a crowd that was fighting around 2 a.m. in the area of East Clayton Street and North Jackson Street, injuring seven people.

All of the injuries were treated at a hospital and described as not life-threatening. The victims — ages 19 to 29 — are all expected to recover and none of them, police say, are affiliated with the University of Georgia. Their identities are not being released at this time. 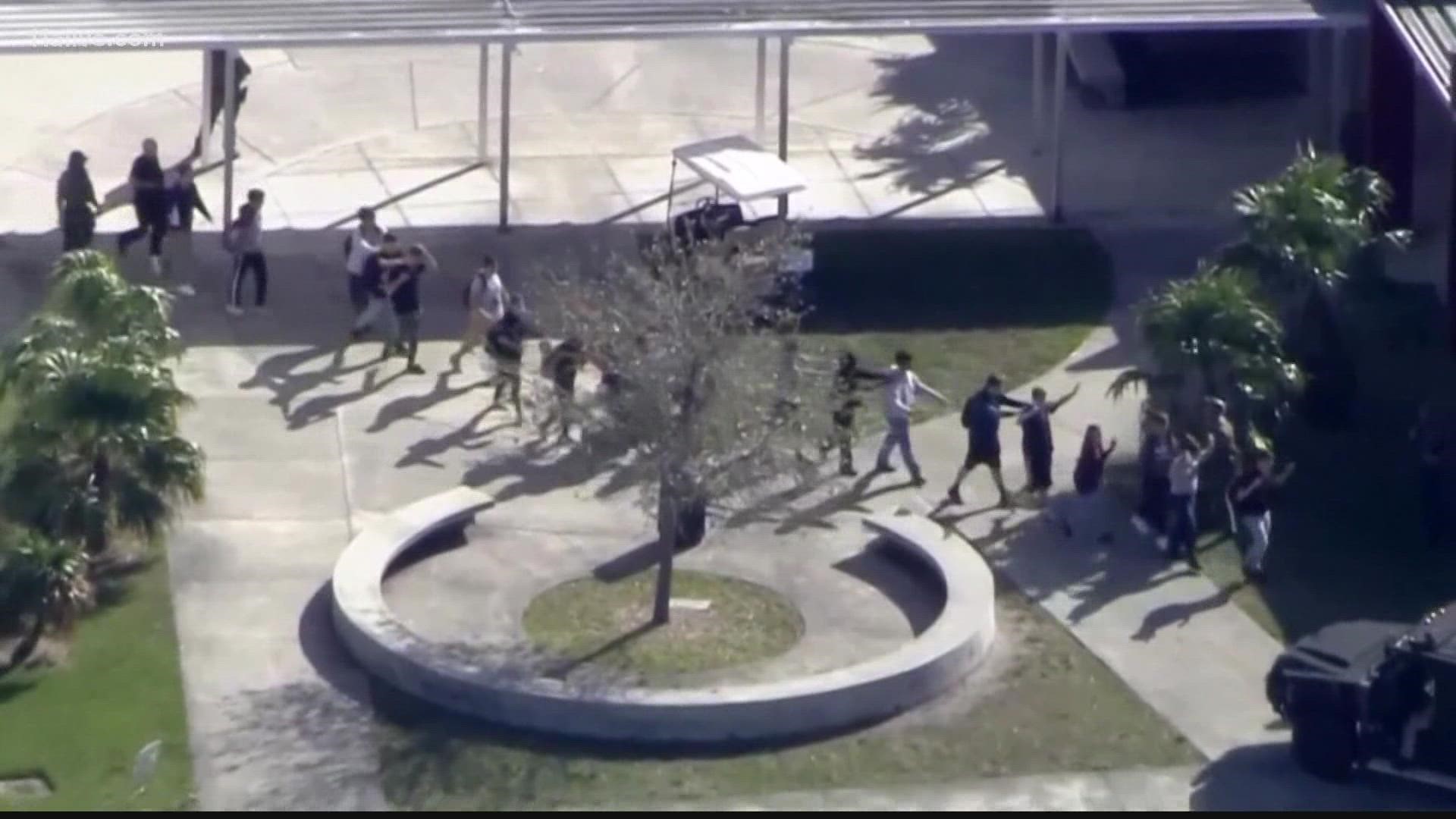