He is expected to be OK. 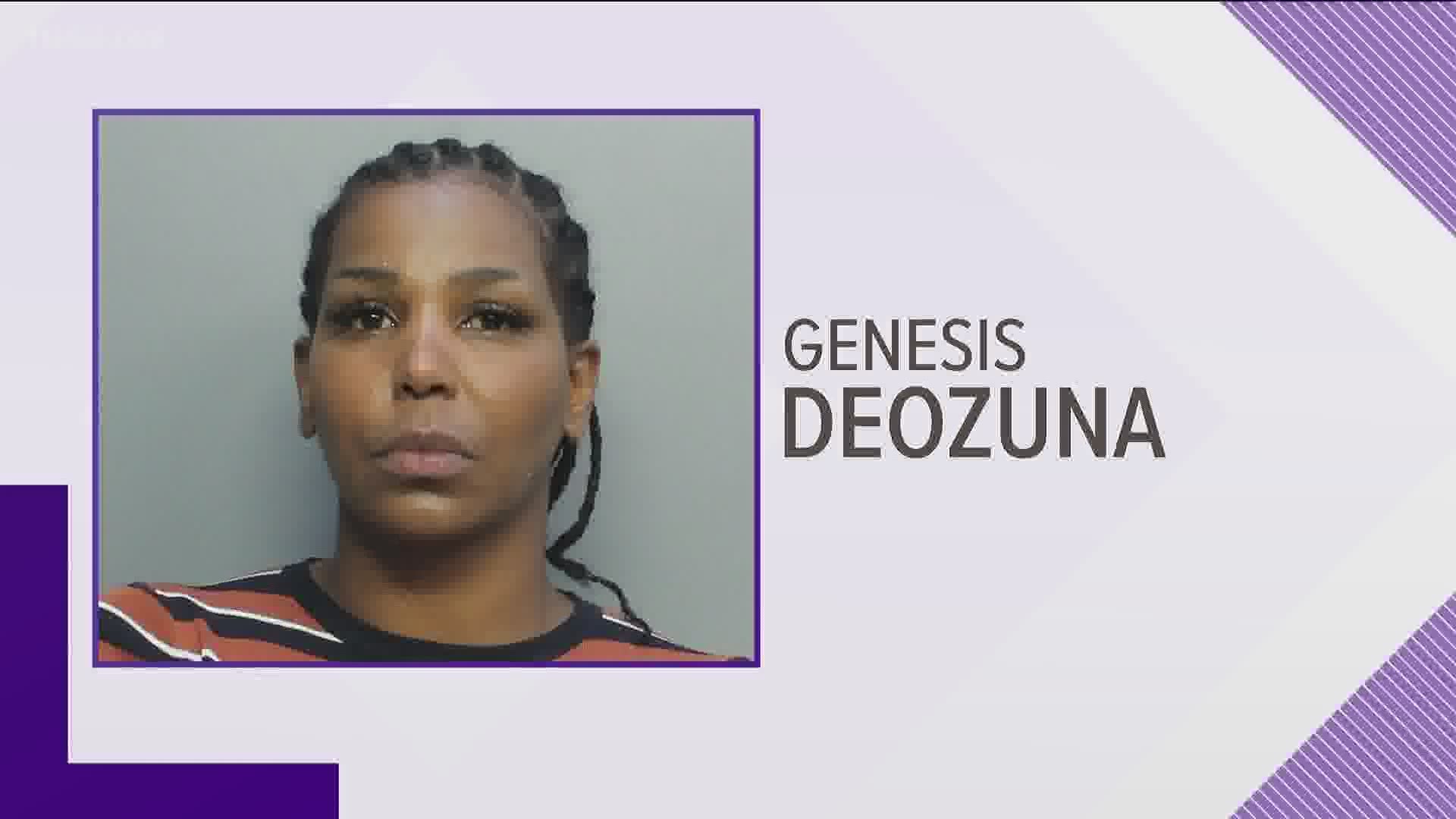 MIAMI — The wife of Braves outfielder Marcell Ozuna was arrested after a domestic incident in South Florida.

According to an incident report from the Miami Police Department, Genesis Ozuna is charged with battery.

The report says the couple got into an argument at a social gathering in Doral, Florida, and she hit Marcell with a soap dish -- which made a small cut near his forehead.

The report says Marcell Ozuna drove himself to the Doral Police station to report it. He's expected to be OK.

The couple has been married for 10 years, and they have three children together.

Ozuna signed a one-year contract with the Braves in January.

With no games being played, Braves use resources to feed community