Police said more than 1,500 of about 2,500 auto thefts in Atlanta this year are the result of the keys being left in a car or the car is left running. 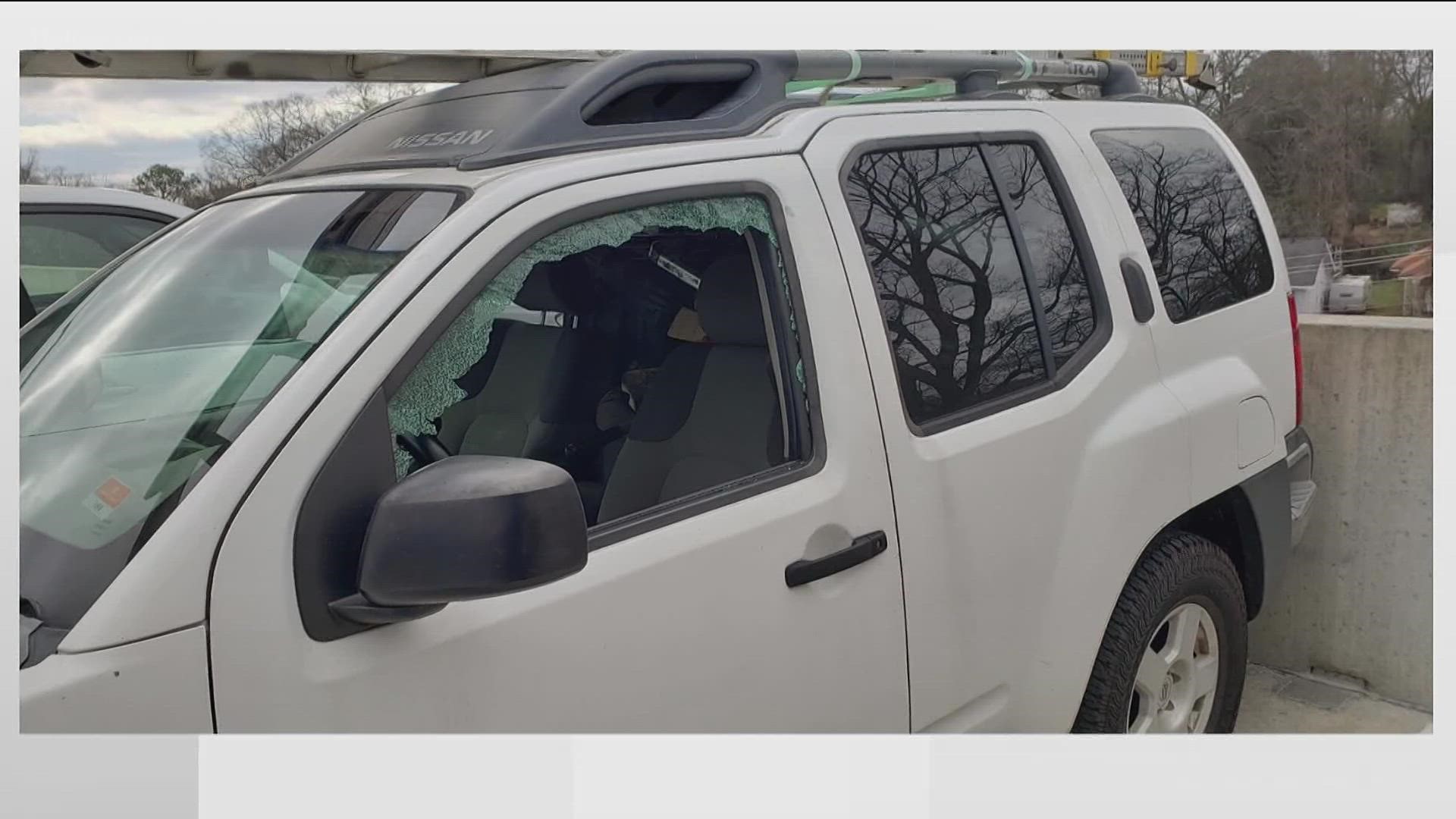 ATLANTA — Atlanta Police made a public plea Thursday for people to stop leaving their keys in their cars or leaving them running, saying more than 1,500 of about 2,500 car thefts in the city this year are accounted by those two circumstances.

APD Deputy Chief Timothy Peek said so many people leaving their cars vulnerable has made Atlanta known as a place that's "good to shop" for thieves.

"We're asking the community to please do a better job, stop and take that key out of that ignition, turn that vehicle off and lock it, do not leave it running," Deputy Chief Peek said.

RELATED: Police find 9-month-old baby who was inside car that got stolen, prompting Amber Alert

The deputy chief warned that stolen cars are frequently used to commit secondary crimes, and that guns or other weapons left in cars that get stolen often wind up being used in further crimes.

"Unfortunately when you leave those keys in the vehicles, what happens is that car is taken and it's utilized for other crimes which makes it hard and it's a drain on our resources," Peek said.

The deputy chief said that the rate of stolen cars citywide that were a result of keys being left inside or the car itself being left running was as high as 70% earlier in the year. He added the figure is now around 60%.

The department detailed a recent operation targeting car thefts that resulted in five arrests directly for vehicle theft crimes, as well as an additional six arrests for crimes that were observed by undercover officers during the operation.

Many of those arrests involved repeat offenders, including one individual police said had 30 previous arrest cycles.

"You can help us tremendously by keeping your neighborhood off the map for being the best place to shop for a stolen auto or car break-in," Peek said.