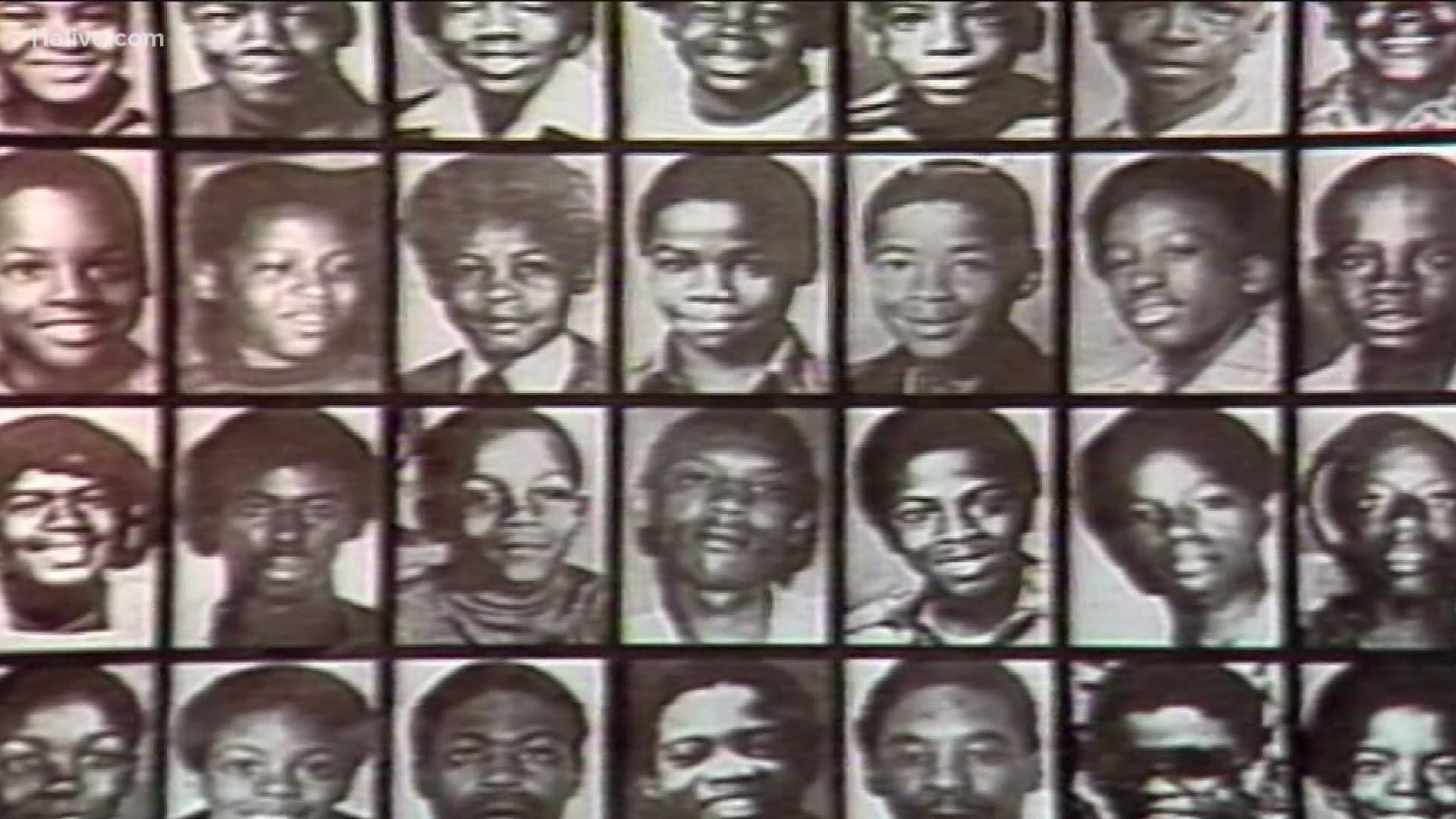 The Atlanta Child Murders rocked the city causing uneasiness among communities. In 2019, Bottoms announced the city would reexamine the murders. They are considered to have occurred during a narrow window of time, the years of 1979 to 1981, but in July, Bottoms revealed the investigation team would extend the possible timeline from 1970 to 1985 to consider any additional children or other victims that were possibly overlooked.

Twenty-nine African-American children were killed from 1979 to 1981.

"It is my sincere hope that there will be concrete answers for the families," Bottoms tweeted Monday.

@Atlanta_Police Investigators are traveling to Salt Lake City to provide a private lab, that works with old DNA evidence, evidence from the Missing and Murdered children cases. It is my sincere hope that there will be concrete answers for the families.

One man, Wayne Williams, has been named as the man behind the murders, but his guilt is still widely debated. Williams was only convicted of killing two adult men. He was convicted and sentenced to life in prison in 1982 but has always maintained his innocence. He's currently housed at Telfair State Prison.

The Atlanta Child Murders are considered a black eye to the city’s storied history. Many critics look at the past and insist that elements of the crime spree were never solved.

On Tuesday, APD issued a statement saying the investigators are hand-delivering evidence to the lab this week.

"As with all murder cases, our investigators dedicate countless hours of time and energy to successfully solve cases and bring some sense of closure to victims’ relatives," APD said.

Mayor Bottoms issued another statement Tuesday saying she hopes the families know that they still care.

“When I asked for the reexamination of these cases, I wanted the families to know that we care—that their children still matter. As we wait for the outcome of the evidence testing, it is my hope that we can bring some sense of peace to so many of the families still searching for answers, searching for closure," Bottoms said.