The Atlanta City Council held a moment of silence for the 8-year-old shot and killed over the weekend. 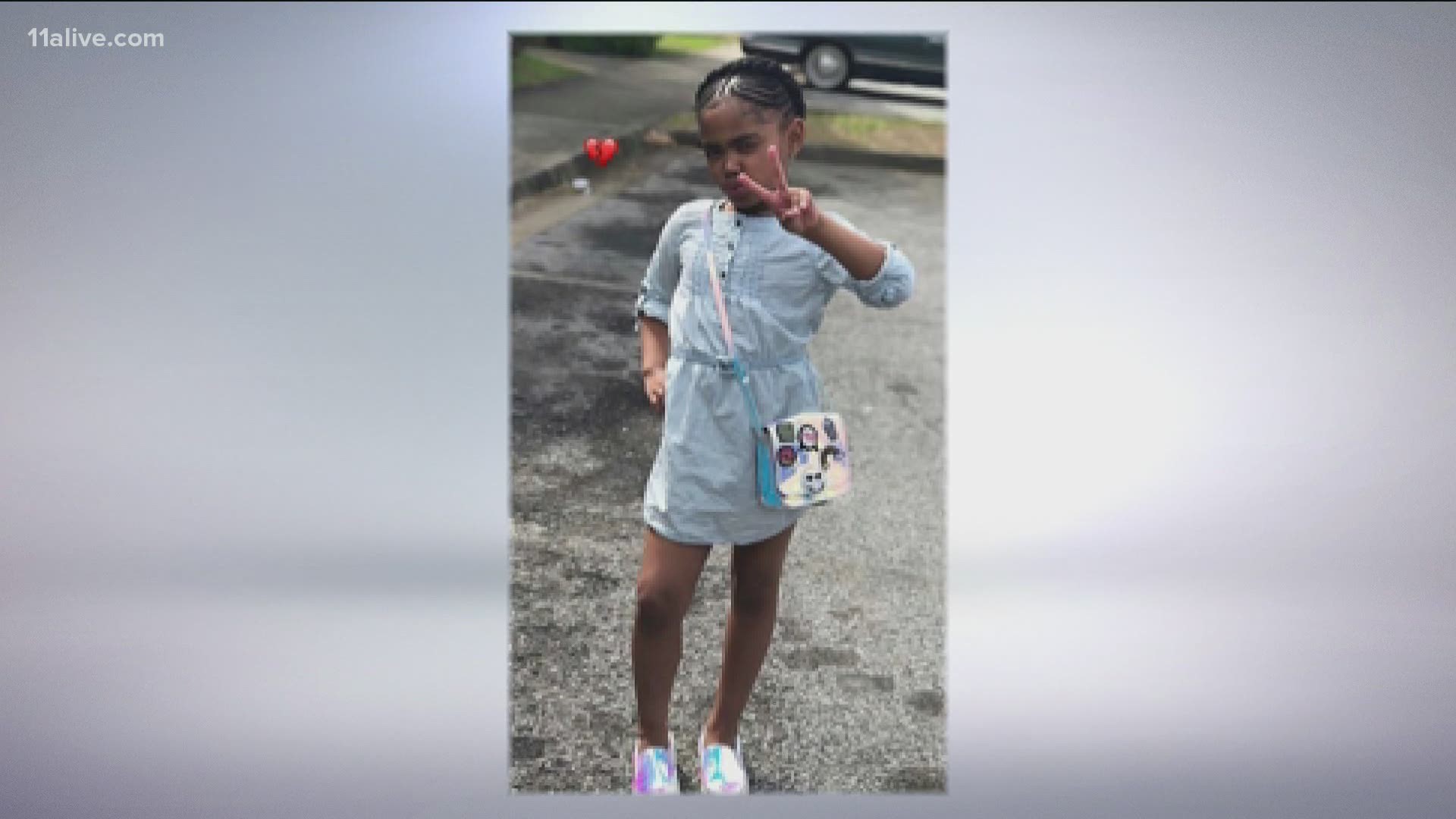 ATLANTA — A $10,000 reward is being offered in the shooting death of 8-year-old Secoriea Turner through Crime Stoppers and the Atlanta Police Department.

But few details have been released about the suspects as investigators only have vague descriptions of two possible shooters. Turner was shot minutes before 10 p.m. on Saturday while riding in the backseat of her mom's car.

On Sunday, her parents called the shooting senseless.

His daughter Secoriea was remembered on Monday afternoon with a moment of silence during a virtual Atlanta City Council meeting. Councilmember Joyce Sheperd brought up the father's comments.

"I prayed today that that actually resonates in us across the city that all lives matter,” she said. “Black on Black killing, any killing that is unnecessary, they all matter."

"If Black Lives Matter, they have to matter all the time,” Councilmember Michael Julian Bond said. “We can't have in-vitro racial self-hatred affecting us and killing us all."

Atlanta police said Secoriya's mom exited onto University Avenue from the Downtown Connector. And, according to police, as she attempted to enter a parking lot, an armed group blocked the entrance.

At some point, the car was shot at and the 8-year-old was hit. Secoriea was rushed to Atlanta Medical Center but didn't survive.

The shooting happened across the street from the Wendy's where Rayshard Brooks was shot and killed by Atlanta police on June 12. People living in the area told 11Alive that groups have been putting up roadblocks and turning to violence at times to keep people out of the area.

A group has maintained a memorial outside of the Wendy's since Brooks’ death and is pushing for it to be turned into a peace center. That group has denounced the child’s murder.

"We stress, while the unfortunate death occurred near the memorial site, none of our activists, community members, or neighbors were involved in this shooting," a spokesperson for the group said.

Secoriea's mother is now begging for the public's help.

"My baby didn't mean no harm,” she said. “Somebody knows something.”

11Alive has reached out to Atlanta Police asking if there are any updates on this case but, so far, they haven’t responded.

Over the weekend, police released few details about two possible shooters - one described as wearing all black like a "bounty hunter" and the second wearing a white t-shirt. 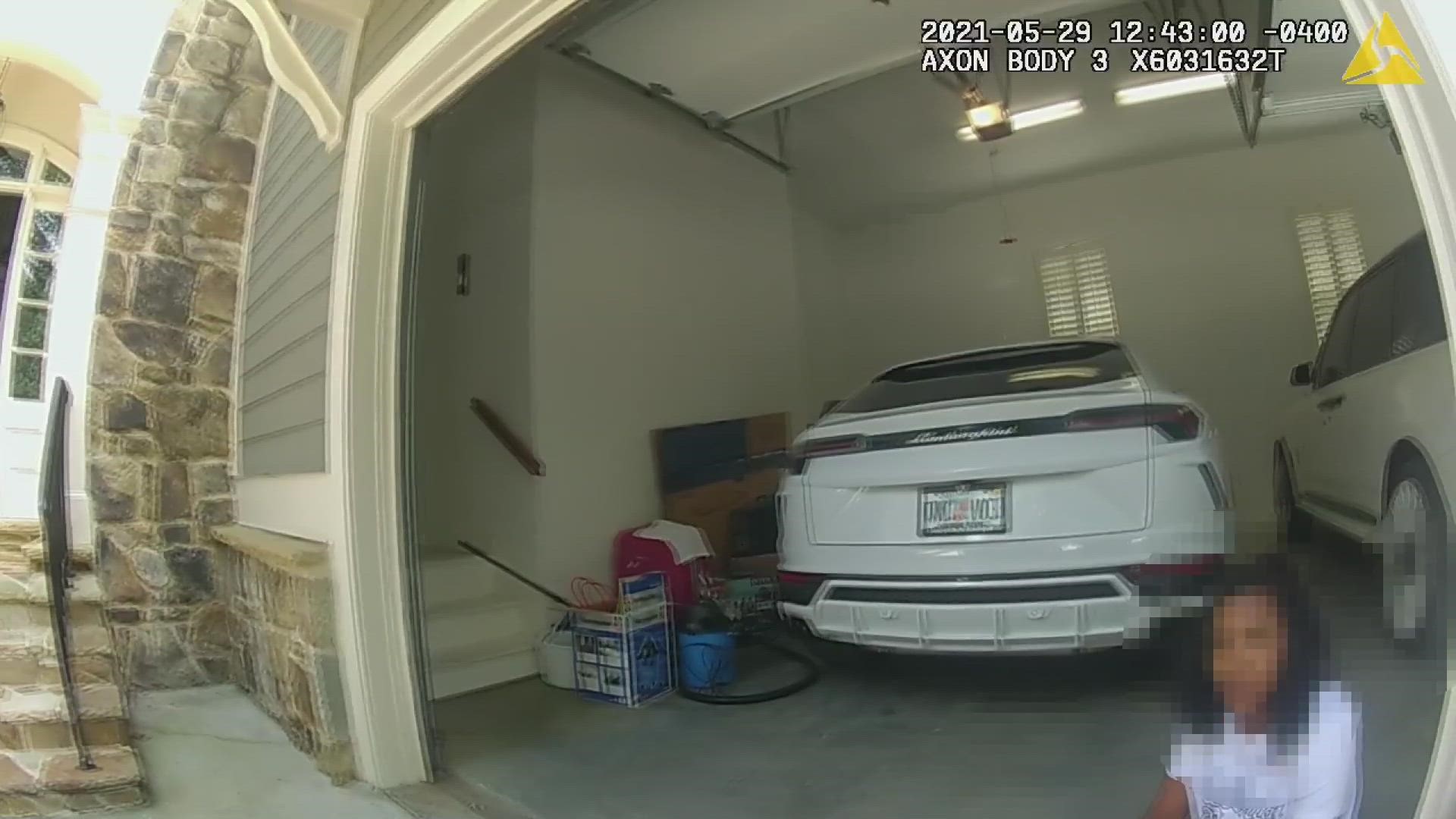