Suspects use distraction ploy to steal $100K worth of jewelry

The victims told police that while they were outside with one of the suspects, another suspect went into their home and stole $100,000 worth of jewelry. 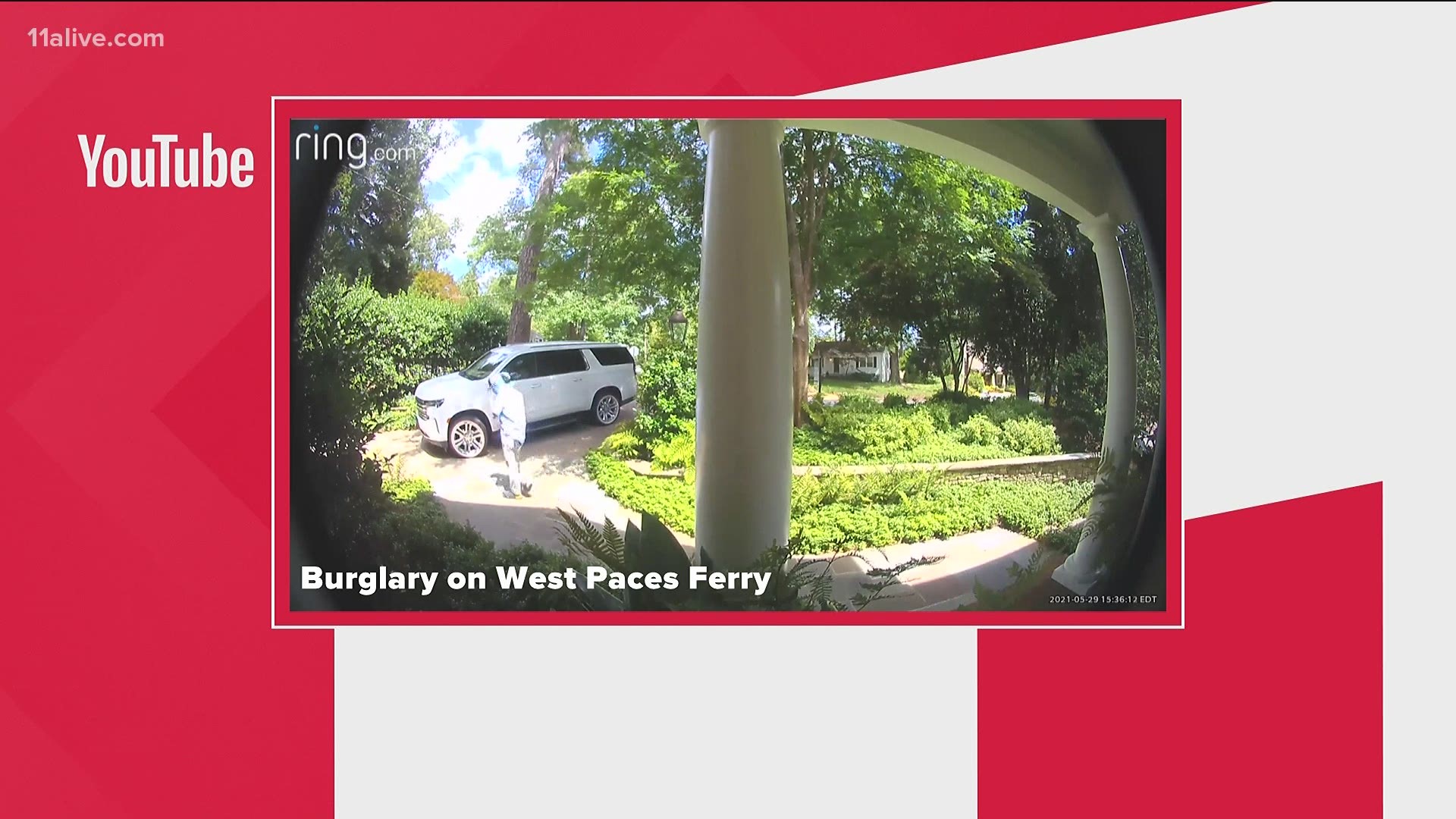 ATLANTA — Police said two people robbed a northwest Atlanta couple for more than $100,000 worth of jewelry back in May.

Atlanta Police said they were called to a home on W. Paces Ferry Road on Saturday, May 29.

The victims told police one of the suspects came to the door and said he was there to look at some trees near the homeowner's property line and he "wanted to show the victims."

The victims told police that while they were outside with one of the suspects, another suspect went into their home and stole $100,000 worth of jewelry.

The suspects were seen driving a newer model Chevrolet Suburban on surveillance video.

"This ploy is not new and investigators are looking into whether there are any other cases in Atlanta involving this crew," police said.

They warned everyone to "be aware of these types of scams."

"The suspects typically state they are at the location doing work on a neighbor’s home and lure the victim outside to show them where they will be working. While the victim is outside speaking with one suspect, a second suspect enters the home and removes valuables from inside," authorities explained.

Anyone with information on these suspects or the vehicle is asked to contact the Crime Stoppers Atlanta tip line at 404-577-TIPS (8477) or online at www.StopCrimeATL.com. Information leading to arrest may receive a $2,000 reward. 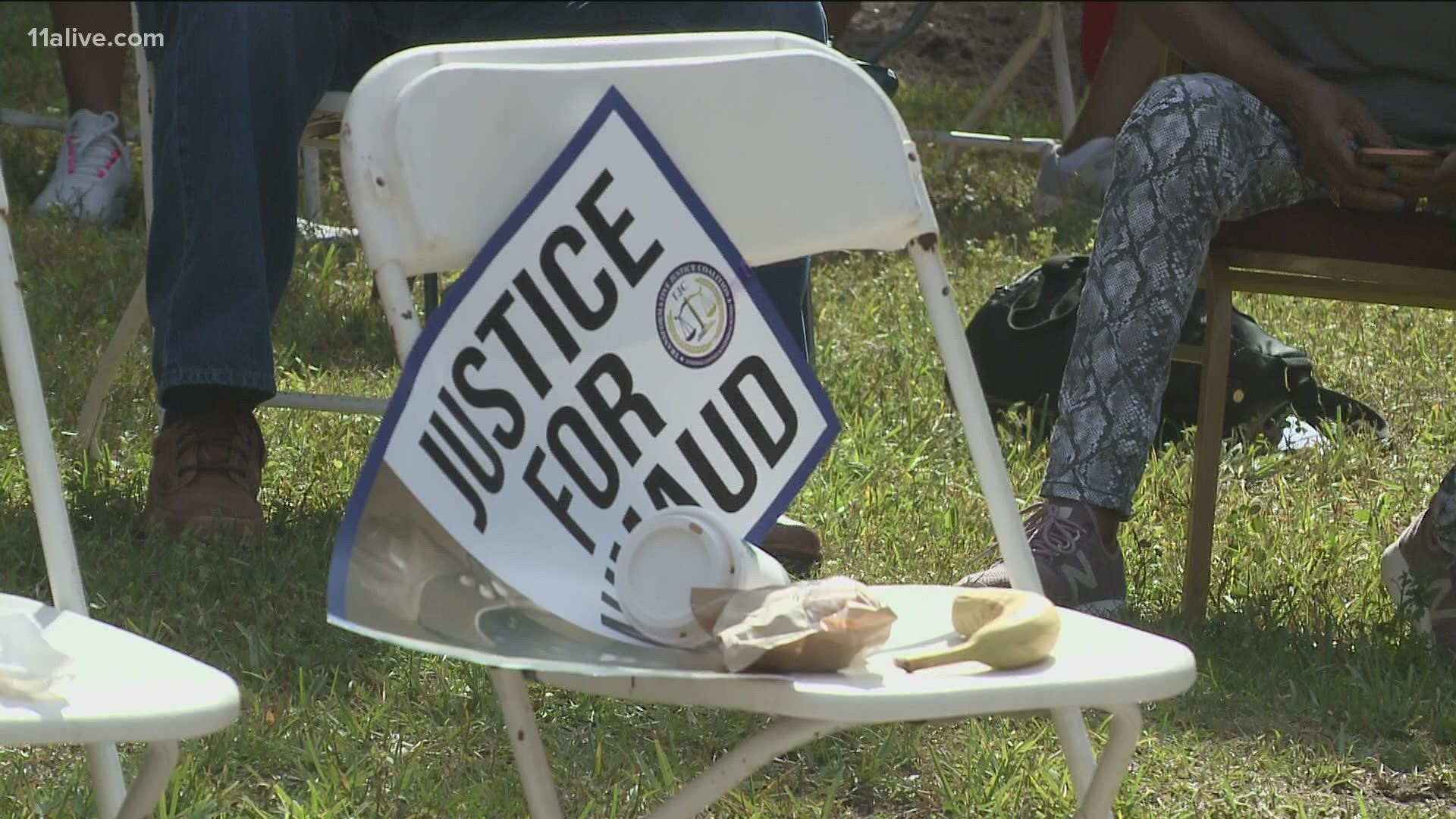