The mother is charged with murder. 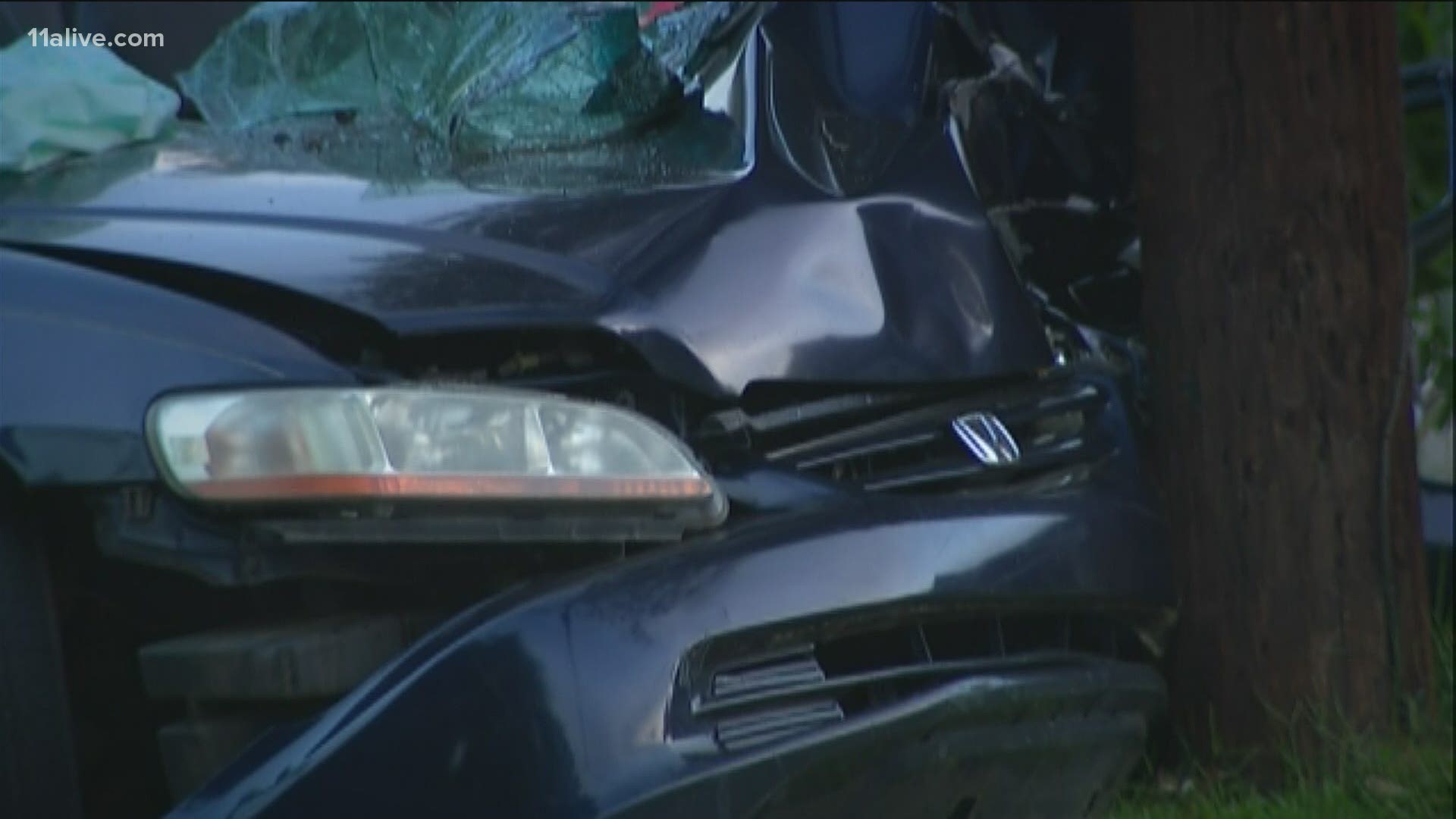 ATLANTA — Atlanta Police said a 3-month-old is dead and a father injured after a crash involving the child's mother.

It happened around 7:00 p.m. on Monday, July 27 on Chappell Road near Eason Street in Northwest Atlanta. Police said they arrived on the scene to find a two-vehicle collision with a driver and infant passenger injured in one vehicle.

Based on their preliminary investigation, police said that a father had placed his daughter in his vehicle and was leaving when the mother struck his car with hers.

The resulting crash sent both the father and baby to the hospital. That's where the little girl died and where the father remains in stable condition, according to police.

The mother is facing a felony murder charge and two charges of aggravated assault by vehicle.

Atlanta Police identified the mother as 21-year-old Titayanna Phillips of Atlanta. The father is Undra Henderson, 27 of Decatur and the 3-month-old was Khy'undra Henderson of Decatur.