It happened on Edgewood Avenue around 3:30 a.m. 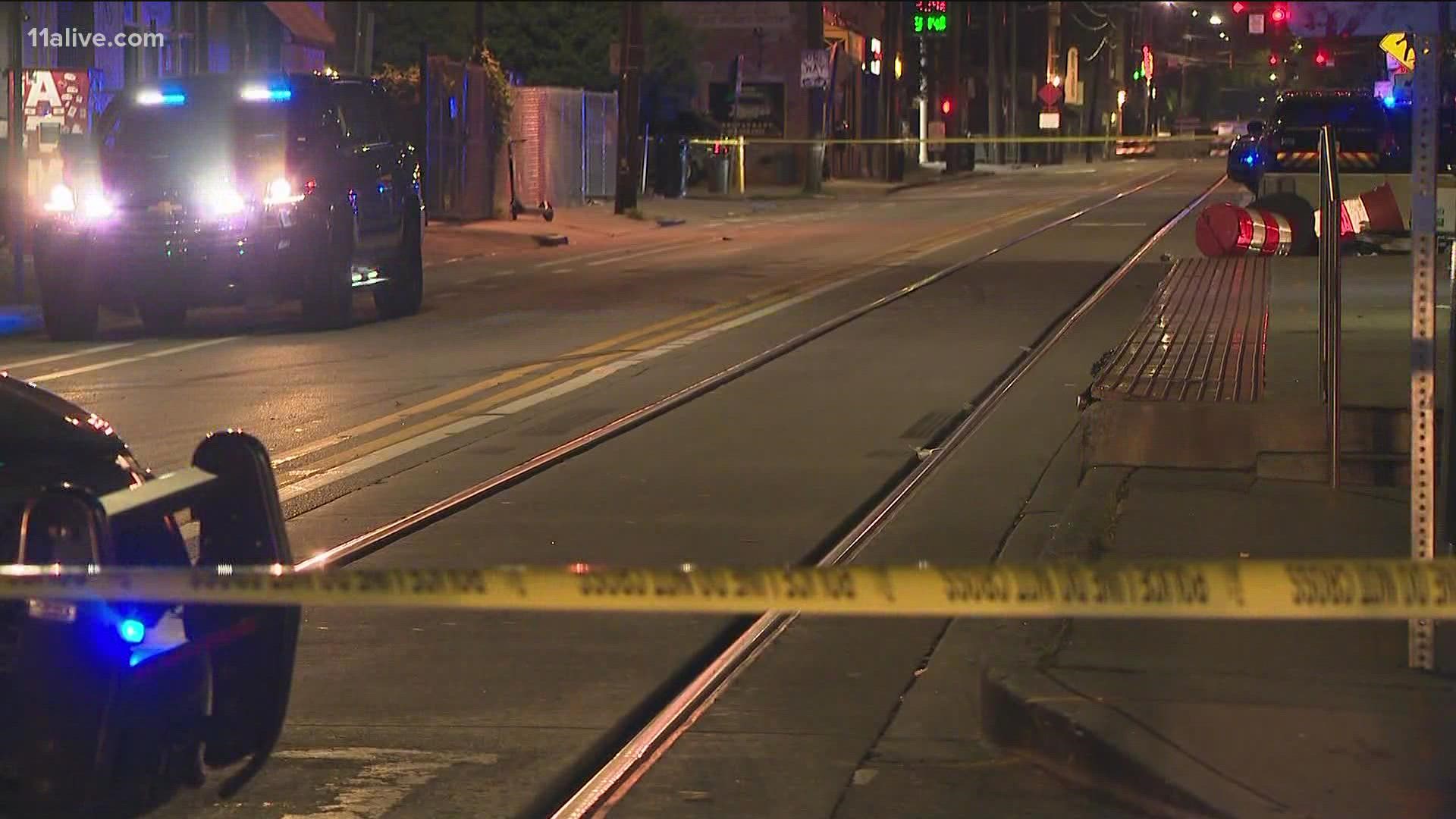 It happened on Edgewood Avenue around 3:30 a.m.

Police said someone drove up in a dark-colored SUV and began shooting while the victims were walking along the sidewalk.

Two women and one man was hit, police said. Authorities said they were taken to a local hospital.

So far, no arrests have been made.

11Alive will update this story as more information becomes available.