Atlanta Police got the call just before 6 a.m. at an apartment off Middleton Road just off MLK Jr. Drive. 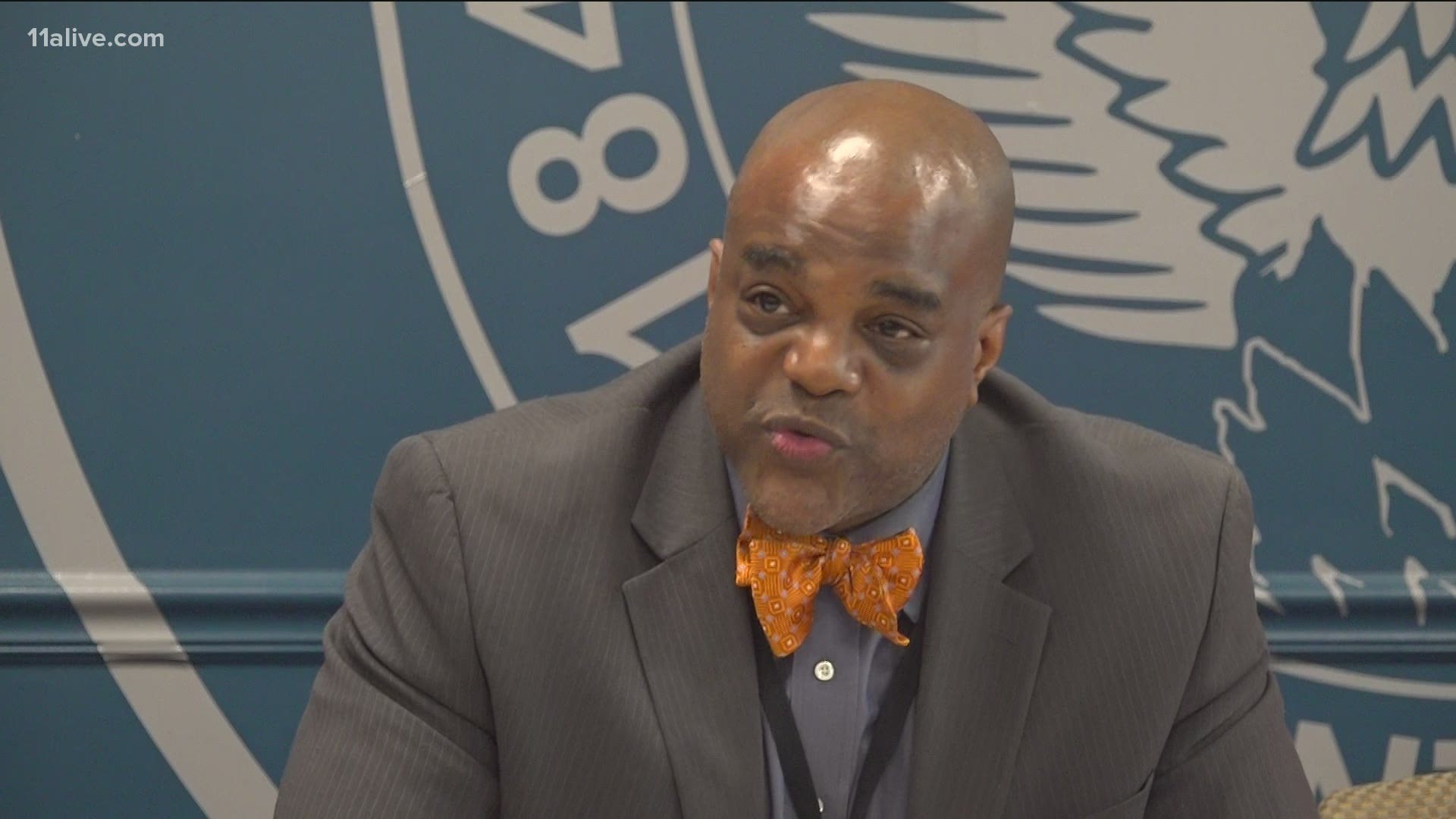 ATLANTA — A boy was hurt by shattered glass as he played video games when gunshots rang out outside an apartment building in northwest Atlanta early Wednesday morning, police say.

Atlanta Police got the call around 5:49 a.m. at an apartment located at 3042 Middleton Road NW just off MLK Jr. Drive SW.

They said "several rounds" hit one of the buildings.

They said the boy suffered a "minor wound" from the "flying debris." He was treated and released on scene by Grady EMS.

Officers are interviewing witnesses in an attempt to get suspect information as investigators are working to determine the circumstances surrounding the shooting.