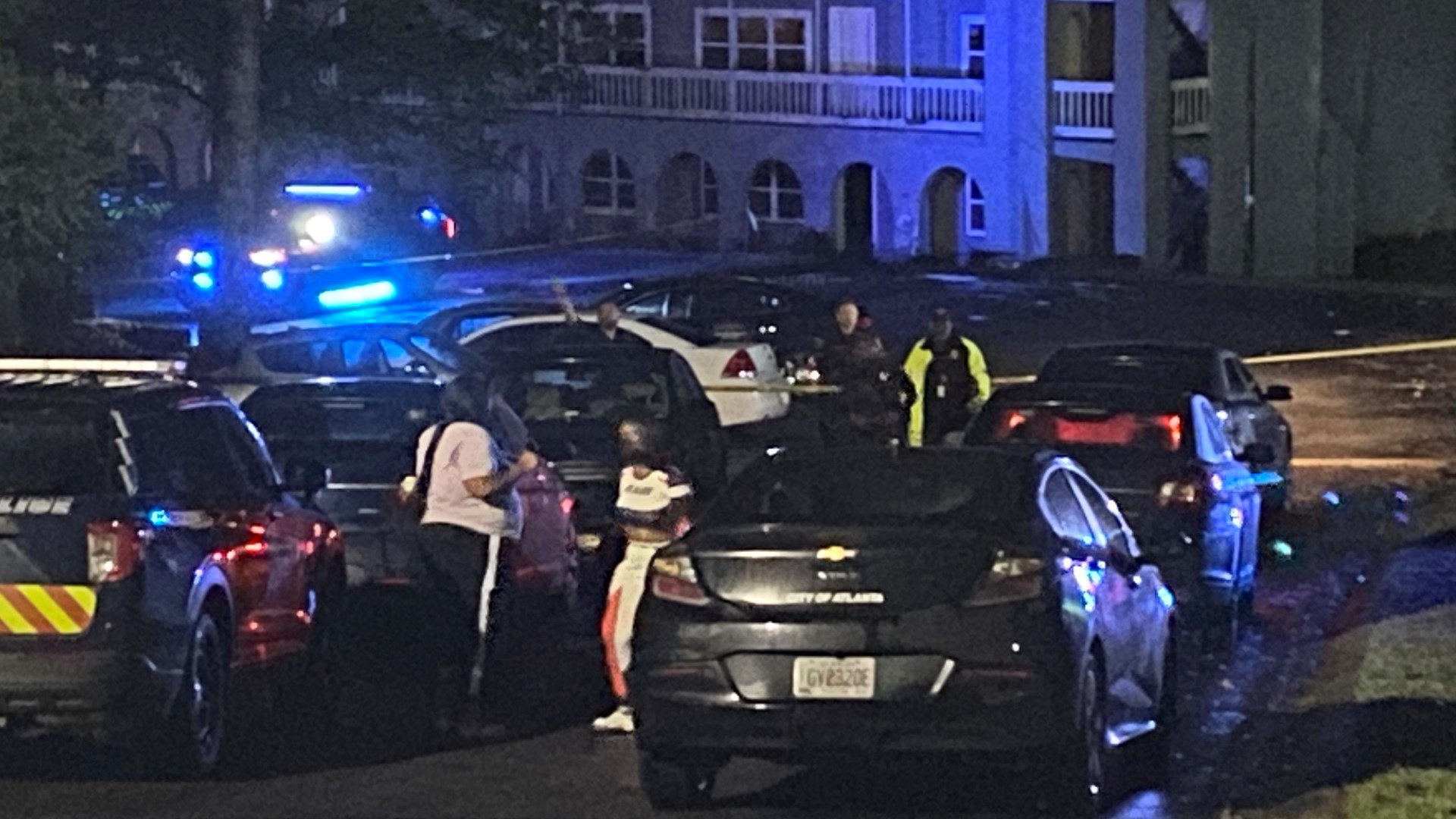 ATLANTA — A man was found shot and killed late Thursday night at an apartment complex in southwest Atlanta.

There were few immediate details available, with police describing the victim as a 43-year-old man. He was found in the parking lot of the Royal Oaks Apartments on North Camp Creek Parkway, just outside the I-285 Perimeter.

Atlanta Police said officers were called to the scene about a person shot just after 11 p.m. Thursday night. EMS responders pronounced him dead at the scene.

Police said they are "still putting together all the circumstances" of what exactly happened.