Man shot in the foot outside Mechanicsville bar

It happened early Saturday outside the 656 Bar. 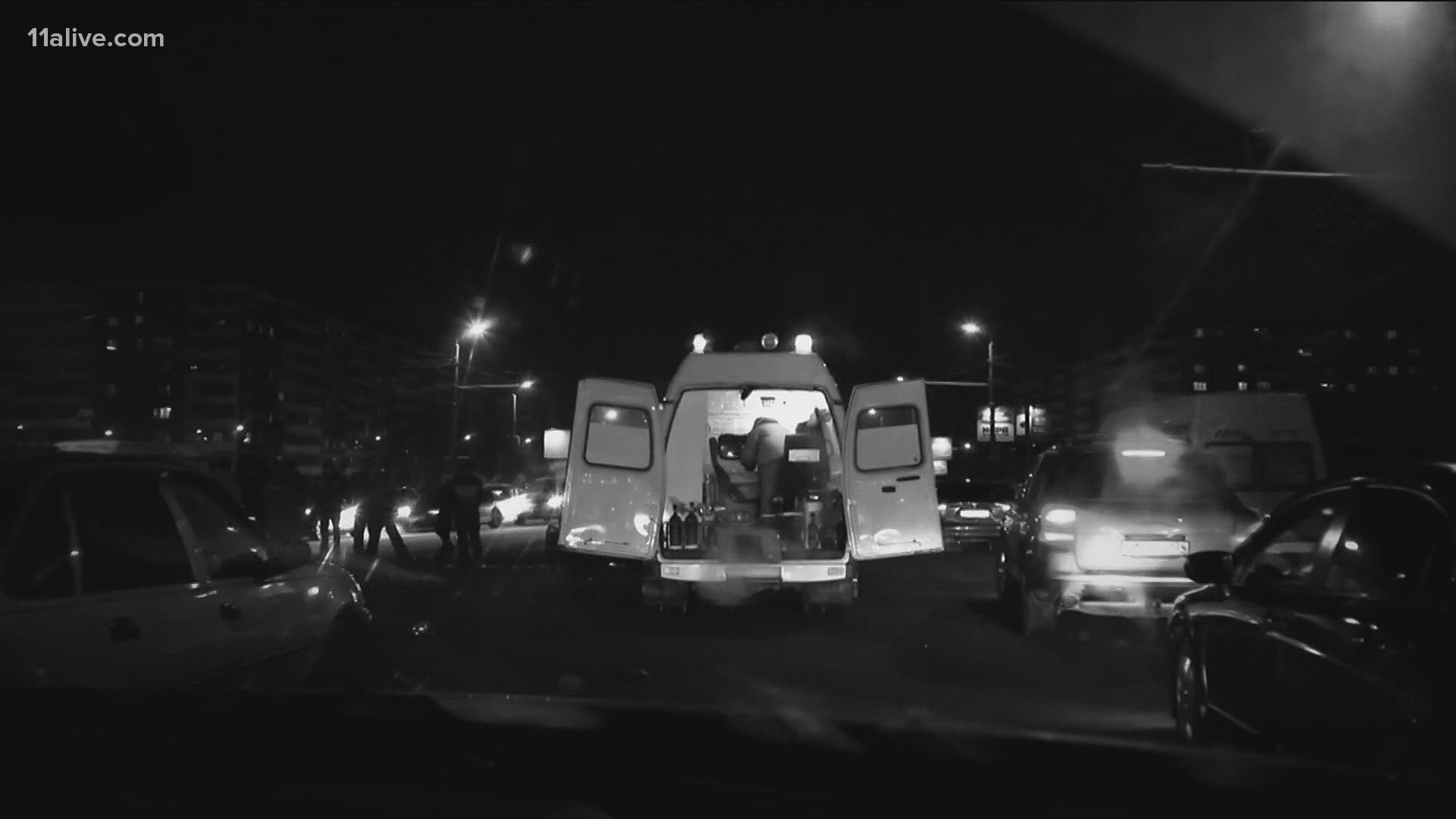 It happened around 1:30 a.m. at the bar located at 656 Pryor St. SW. According to APD, the man was transported to the hospital in stable condition.

Police said the suspect "got upset after being refused entry into the establishment" and, as he was driving away, "fired gunshots at the victim striking him in the foot."

APD said the victim knew the suspect, and that investigators were working to locate him.