Authorities have identified the victim but are still trying to find out who is responsible. 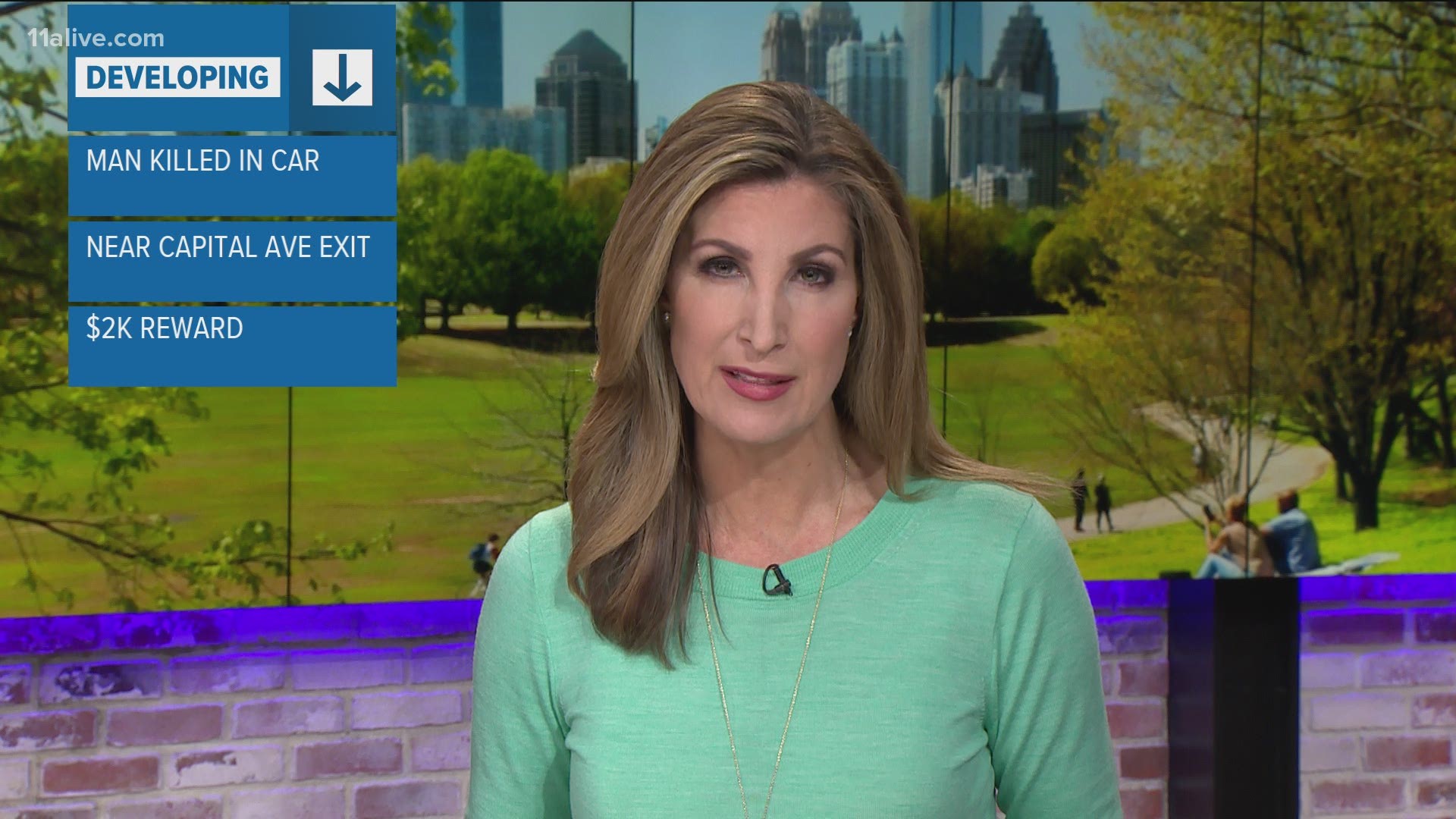 ATLANTA — The Atlanta Police Department is renewing its push for answers following the death of a man who was shot in the head on I-20 earlier in the month.

Police said that they were called to the area of I-20 near the Capitol Avenue exit on Jan. 4 just after 12:30 p.m. to reports that a person had been shot. They arrived to find a man, later identified as Ernesto Anderson, not alert or conscious, but breathing in the driver's seat of a car on the westbound side of the interstate.

Police believe the driver lost control on the expressway and collided with a guardrail on the side. They also found a gun in the vehicle.

Anderson was taken to an area hospital in serious condition. Authorities haven't said specifically when in the time since the shooting that Anderson died.

Now, police are sharing a Crime Stoppers flier hoping that someone may be able to help them solve this violent death on one of Atlanta's busiest highways.

Anyone who does have information can contact Detective J. Logan at 404-546-4235 or jllogan@atlantaga.gov. Tipsters can also call Crime Stoppers at 404-577-8477 to remain anonymous.

Police stress this can remain totally confidential with no court appearance or testifying. Tipsters may also be eligible for a cash reward of up to $2,000.