It happened outside of Pal's Lounge on Auburn Avenue. 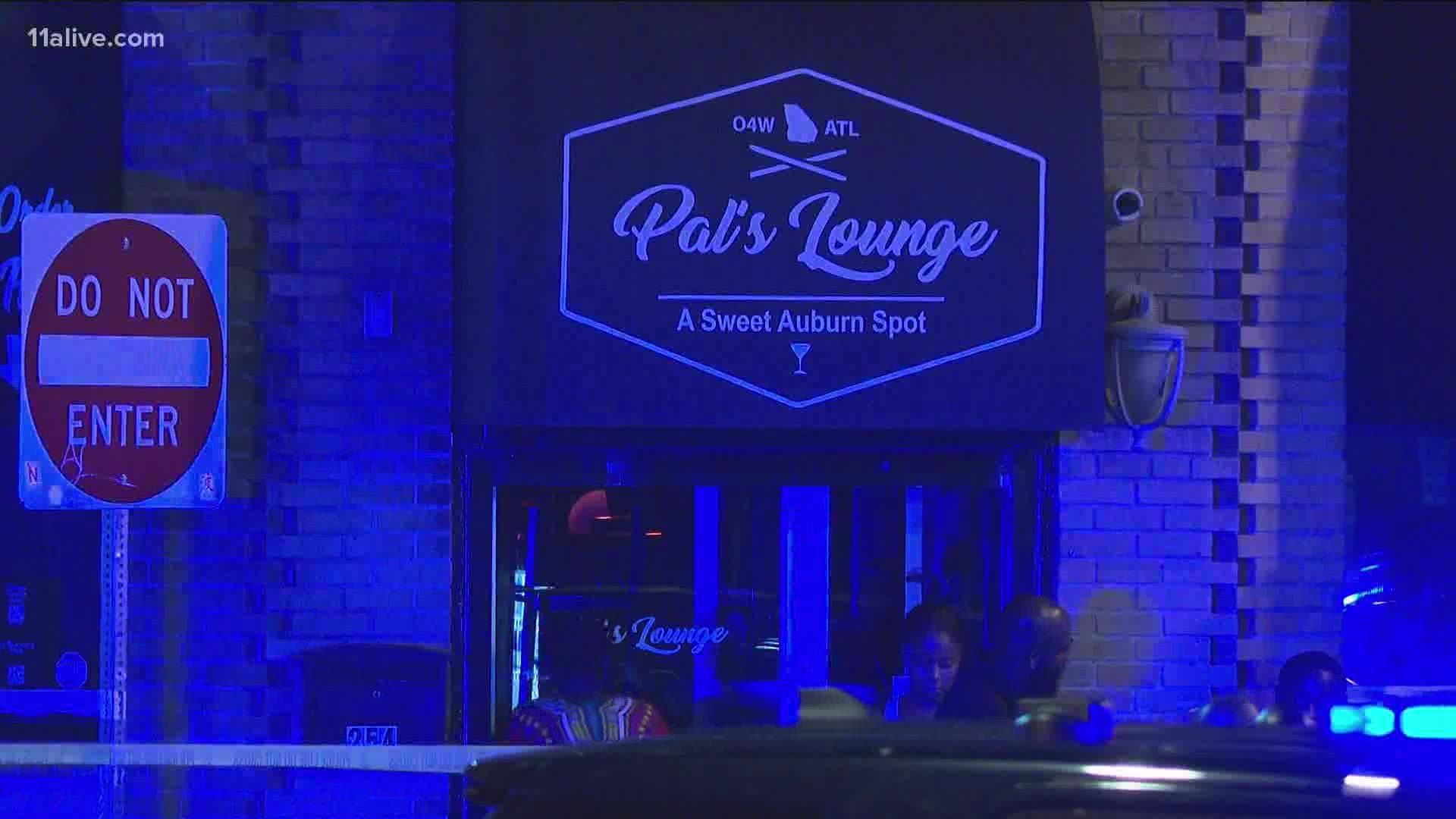 ATLANTA — A man was shot in the arm in Atlanta early Saturday after an alleged fight over a Paycheck Protection Program loan eventually led to gunfire outside of Pal's Lounge on Auburn Avenue.

Police are still working out exactly what happened, but described the origins of the argument happening between a boyfriend and girlfriend at the lounge.

There weren't exact details in the PPP loan dispute, but at some point a third party got involved when the girlfriend's ex-girlfriend sent some of her family members to the scene to try to get some money from the boyfriend.

One of that woman's brothers allegedly shot the boyfriend in the arm.

"The girlfriend used to date another girl, and that girl sent her brothers over here to talk about the PPP loan and try to get their money back," police said.

Police said the group involved were all wearing masks, but witnesses reported knowing who they are.

Police said the incident was caught on video, and they are reviewing footage to work out what happened. No suspects have yet been arrested.

The boyfriend was taken to Grady Hospital in stable condition.