The shooting happened in the area of Gladstone Apartments in southeast Atlanta. 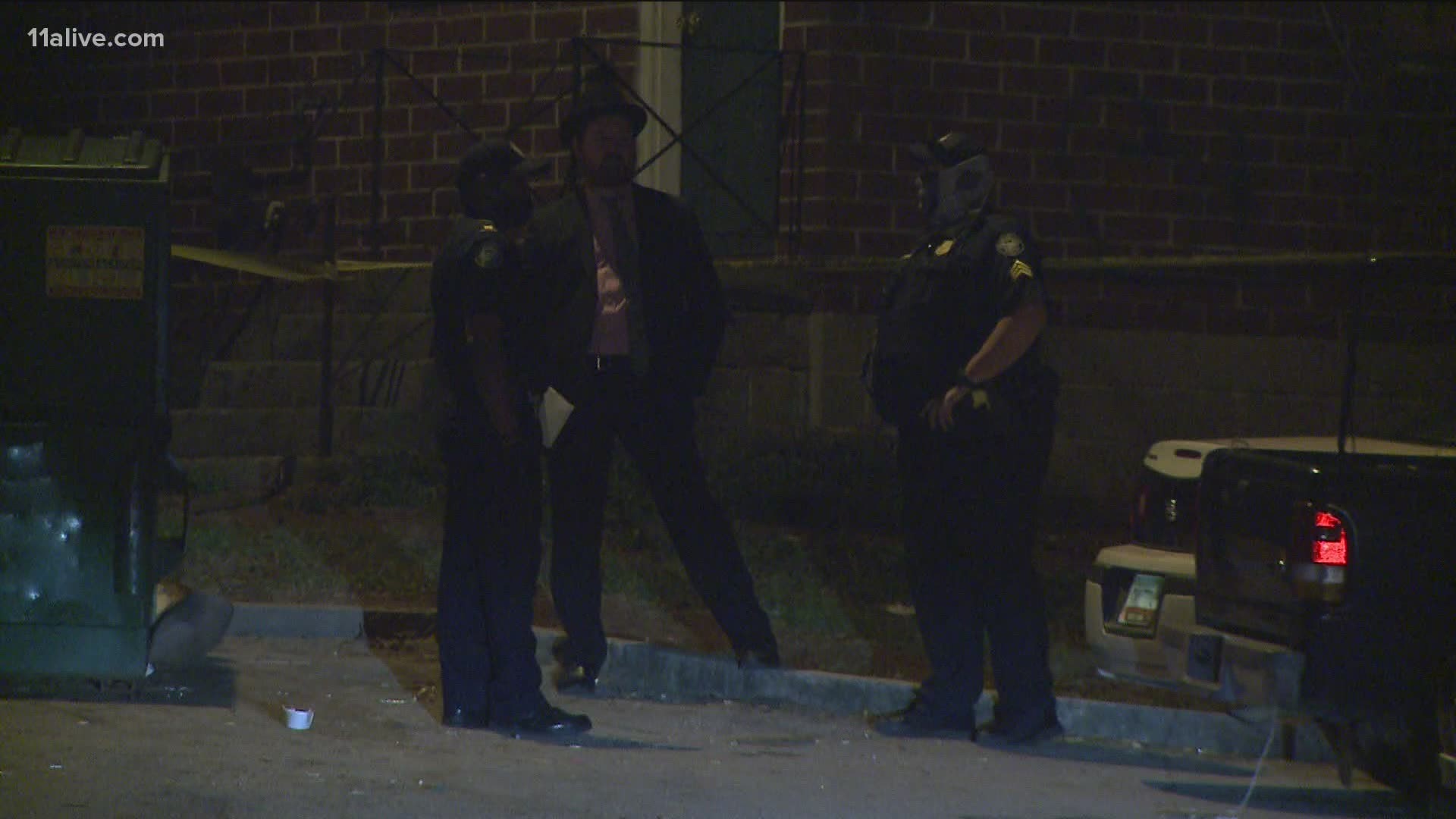 ATLANTA — State agents have been called in to investigate an officer-involved shooting in Atlanta that happened Monday evening.

An Atlanta Police spokesperson said the incident began around 7:30 p.m. as a domestic dispute in the 500 block of Cassanova Street in the Gladstone Apartments area. Police said a woman had advised that she had been involved in a fight with her husband.

Officers found both the caller and her husband in a vehicle at the location. The woman then got out and told police that the man inside had a handgun.

Preliminary details from police suggest that the responding officers attempted to convince the man to put down his gun while also requesting crisis negotiators.

The Georgia Bureau of Investigation said for about 12 minutes, the man held the firearm and walked around the area ignoring verbal commands to put the gun down.

The officer then fired her weapon, striking the man one time. The man was soon rushed to an area hospital for treatment but didn't survive his injuries.

GBI Spokesperson Nelly Milles said this is the 73rd such shooting the agency has been requested to investigate in 2020.