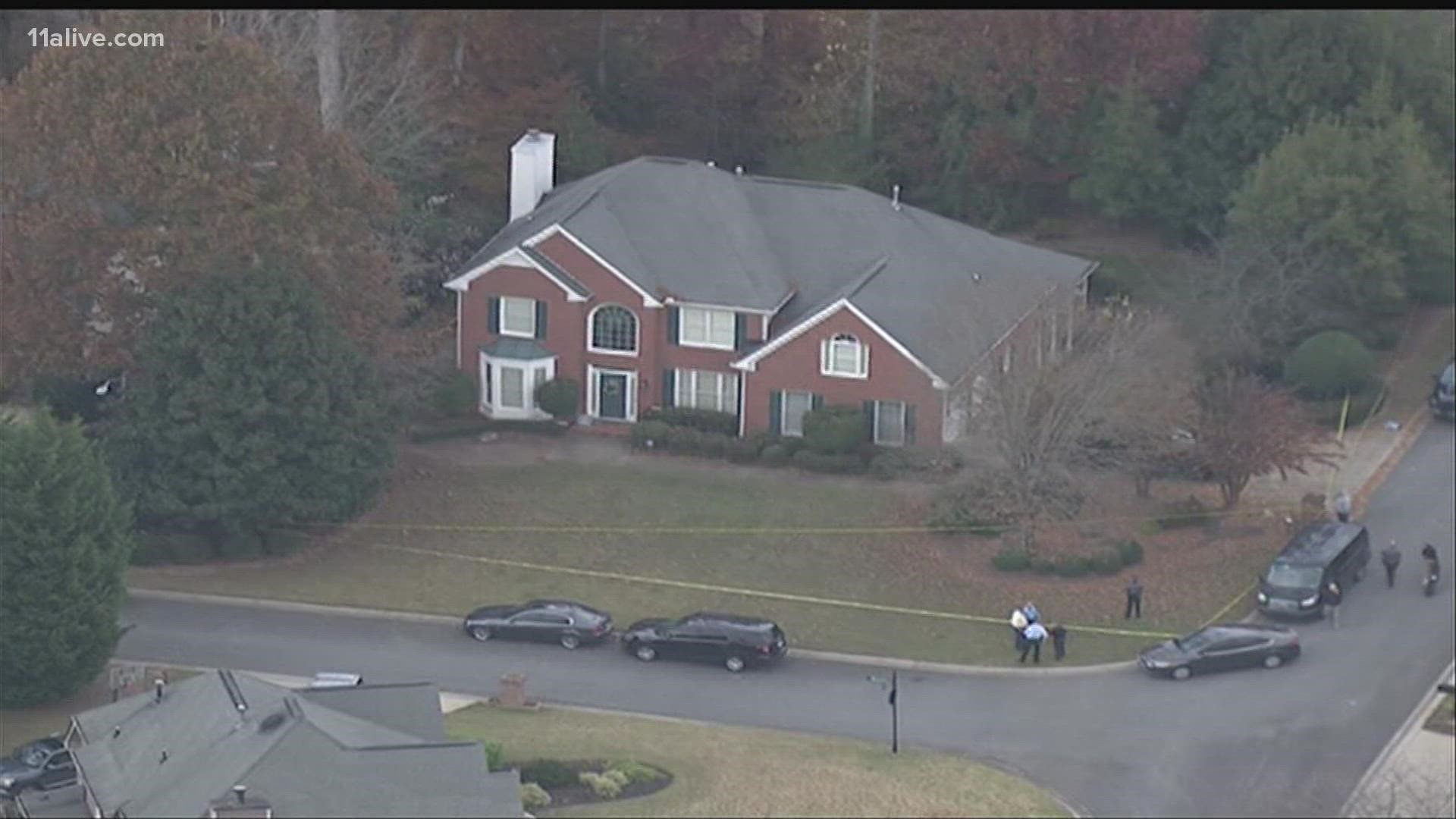 ATLANTA — The Atlanta Police Department's E911 Communications Center suffered a power outage on Monday. While operations were uninterrupted throughout the outage, this is the second incident to occur at the center within just as many weeks.

The center utilized a backup battery system to remain operational during the transition.

Atlanta police are actively working to restore power to the center, they said, however, no they gave no estimate as to when the latest power outage issue would be fixed

The 911 call center also suffered a significant water leak on Nov. 7 that led to a power outage.

Atlanta dispatchers were forced to shift operations to a backup center to remain capable of receiving 911 calls during that incident, the Atlanta Police Department stated. Atlanta 311 calls were also impacted.

Thank you for your patience and understanding. 911 remains operational and is currently transitioning back into their primary facilities. 311 is fully up and running.

The Atlanta Police Department's full statement on the latest power outage may be viewed below.

The 911 center is still operating in the back-up location and there is no estimate on when the power outage will be fixed. 911 continues to operate as usual and citizens should not notice a difference.

On the afternoon of November 22, 2021, the Atlanta Police Department’s E911 Communications Center experienced a power outage, causing commanders to move operations to Fulton County’s Center.  Our backup battery system allowed us to keep our center operational during the transition. Our dispatchers are now operating from the Fulton County E911 Center and we are working to restore power in our center, as well as address the issues causing these problems. 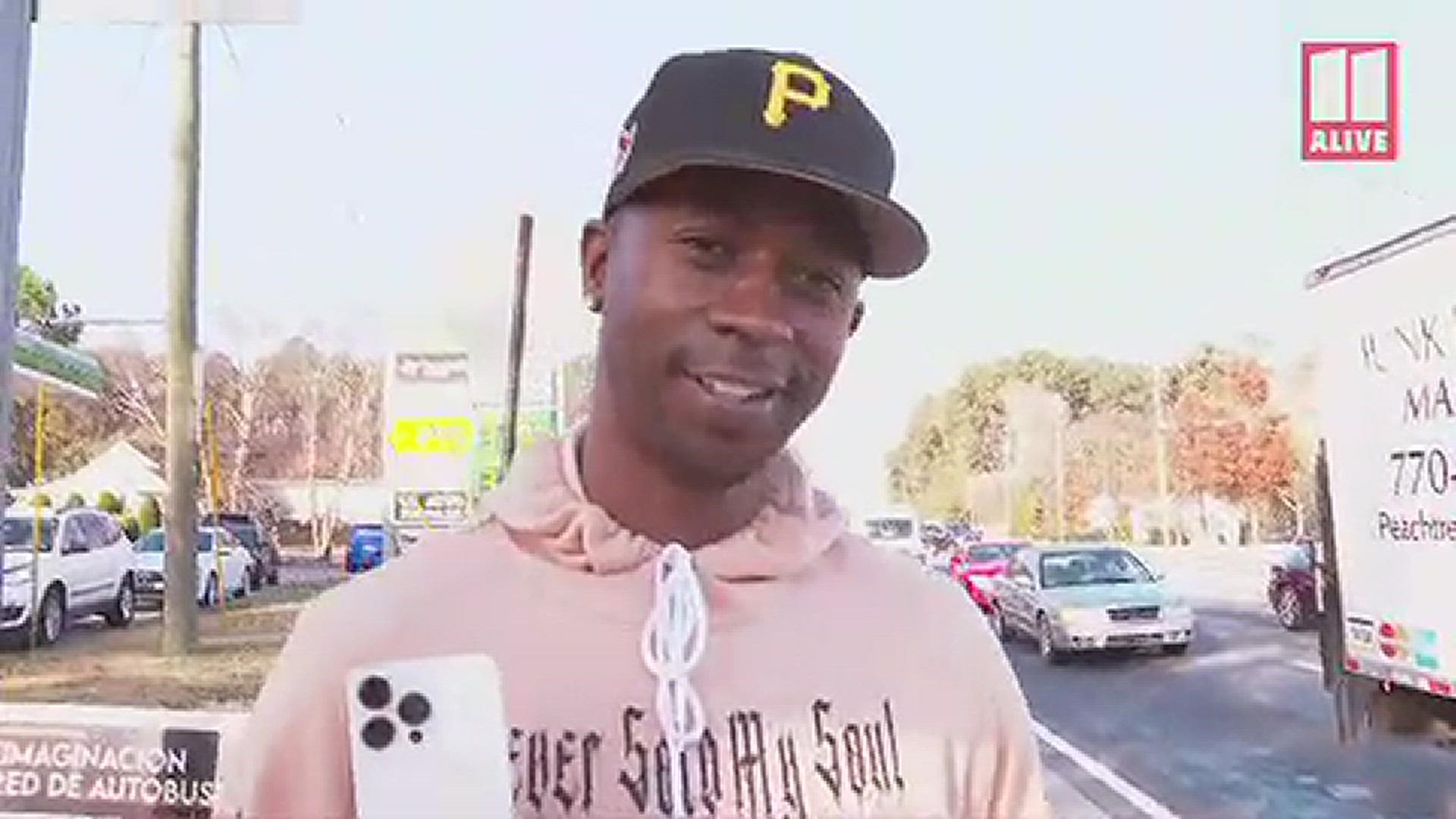