Street racing suspects will no longer get bond if arrested, police say

This year, according to police, there appears to be an increase in street racing over past years, not just in Atlanta, but all over the nation. 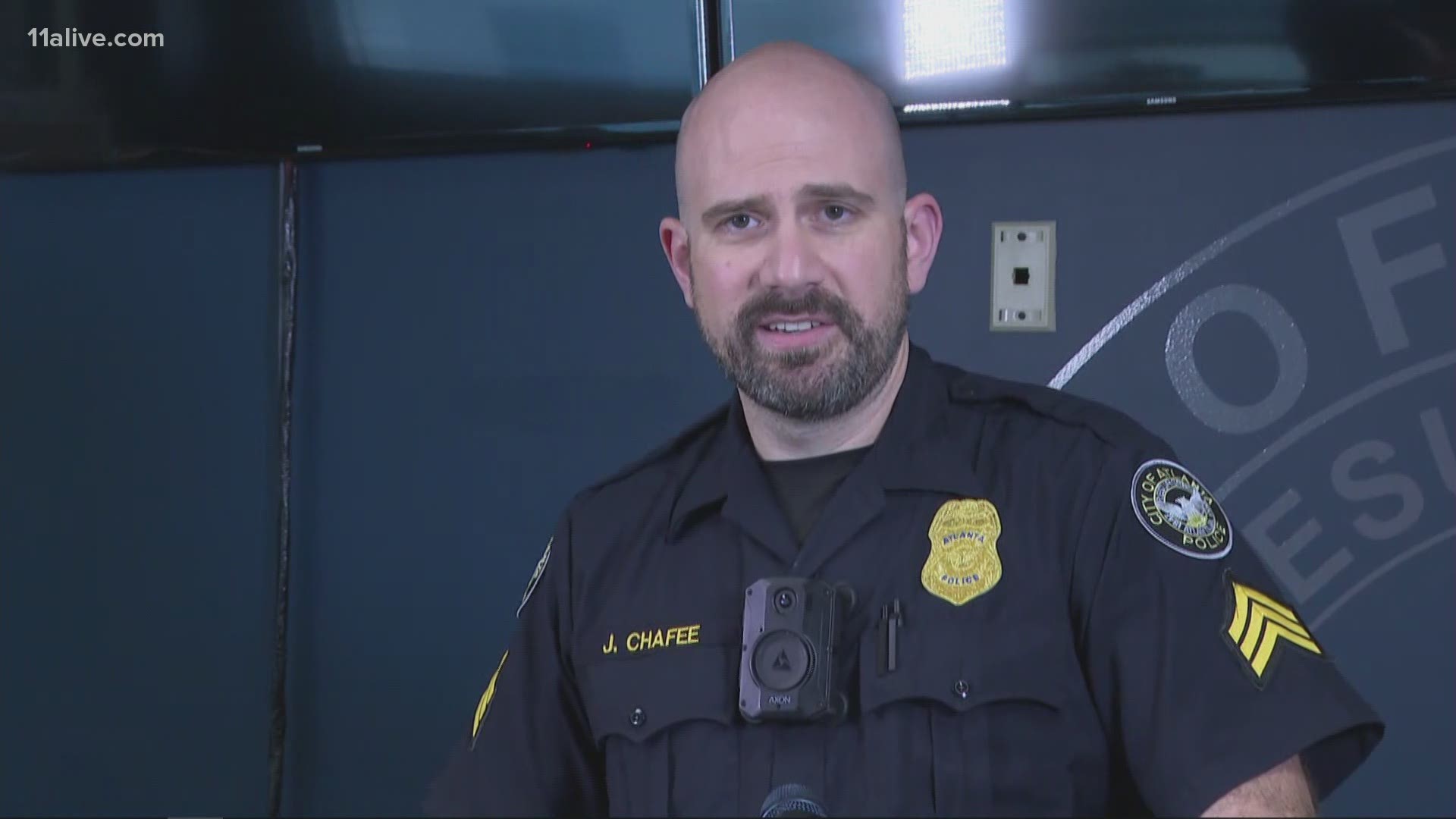 ATLANTA — The Atlanta Police Department said Friday that bonds will no longer be issued to people arrested after being accused of street racing.

According to Sgt. John Chafee, street racing is not only a problem in Atlanta but in other cities across the nation.

Right now, those arrested for street racing are typically charged with minor traffic officenses, allowing those arrested to bond out of jail right away, and
get right back out and continue the practice," which Chafee said creates a public nuisance.

Chafee said that it has become clear that, up to this point, that system is not working to deter the practice enough.

This year, he said, there appears to be an increase in street racing over past years -- primarily due to less traffic on the streets because of the pandemic, along with people being cooped up and not having anything to do. As a result, Chafee said, police are seeing an increase in the dangerous driving nationwide.

"Often when we see this sort of (street racing) activity, we see laying drag, reckless driving, and other activities," Chafee said.

The incidents have been more than a basic nuisance, he said, but have also caused other injuries and accidents outside of the immediate area of the street racing incidents themselves.

"We've seen fatal incidents, we've seen people shutting down interstates," Chafee said. "When you shut down an interstate that's supposed to be going at 60 miles per hour in the middle of the night, you're seeing accidents in the back of the pack there."

"People are being rear-ended by drivers that are coming up who don't have time to stop," he continued. "Then, we see pedestrians that are struck who are recording, walking by, and things like that."

Chafee said that it is obvious that more needs to be done.

"It is clear that there needs to be more of a deterrent in place," he said.

As a result, he said, the Atlanta Municipal Court has changed its policy and that it will no longer issue bond to those arrested for street racing at the time of arrest.

What this means, Chafee said, is that those individuals will have to go before a judge before a bond is set -- which will mean they will be held in jail anywhere from 24 to 48 hours.

He said that, once they are in court, the judge will be able to make a decision first on if there is a bond to be applied, and if so, how much that bond will be.

"This will be a game-changer," Chafee said.

In addition, he said, courts will reopen on Oct. 26. As a result, Chafee said, anyone who is released on bond will have to return to court two weeks later for arraignment.

"Often on a case like this, we impound the car," he said. "If they bond out, then they go right back down and get their car.  With this, you're looking at a day or two (of) impound fees -- and, again, it's adding to that deterrent that we're hopeful, will keep people from engaging in this activity."