Chief Erika Shields said the two officers were fired because she felt that is what had to be done after watching the video. 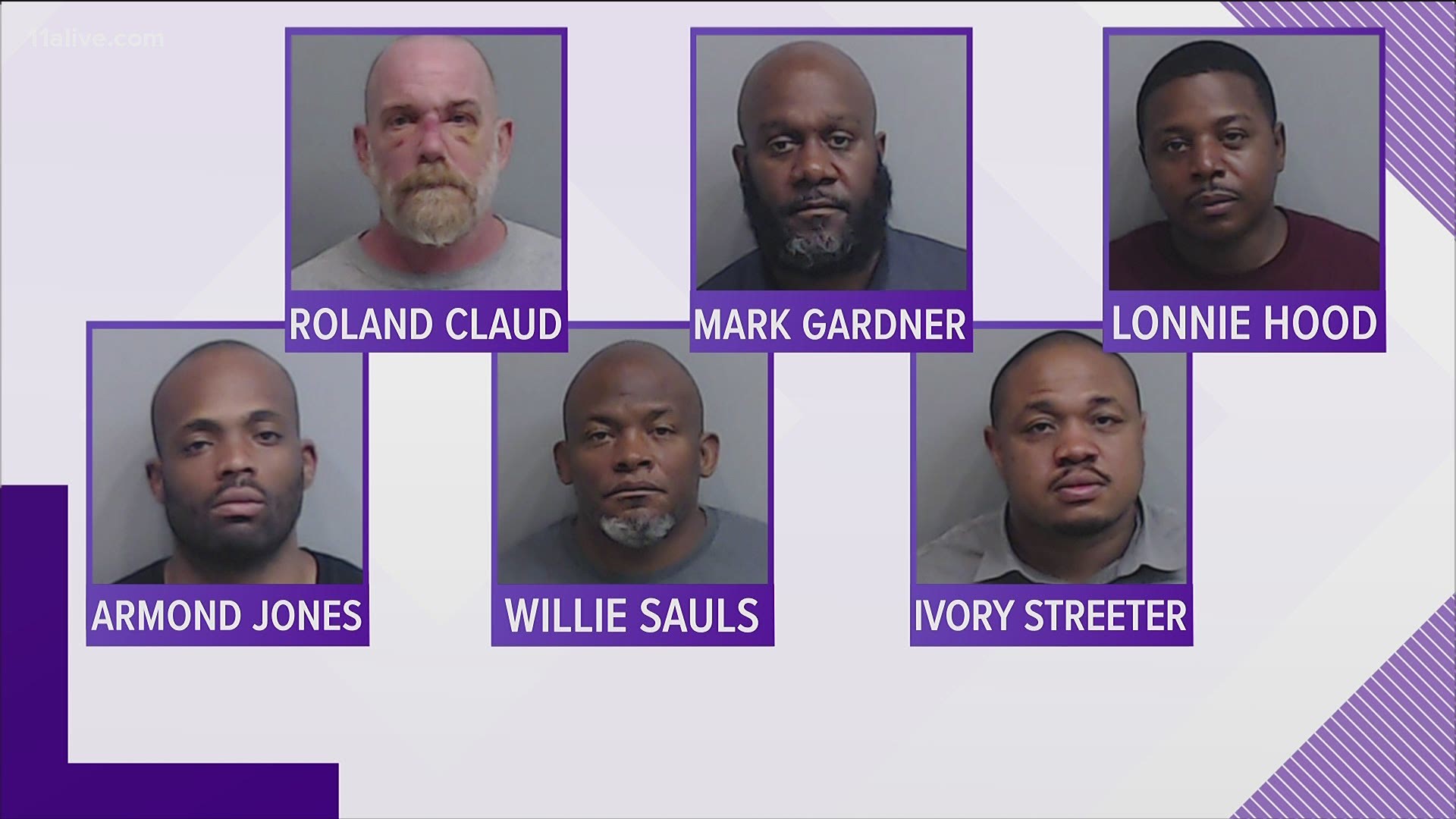 ATLANTA — Atlanta Police Chief Erika Shields said charges against the officers involved in the incident where two college students were pulled from a car and tased Saturday night was never her intent.

In a letter obtained by 11Alive and confirmed by the Atlanta Police Department, Shields said they planned to conduct an internal investigation into the other officers on the scene. Two had previously been fired.

"The criminal piece was brought to my attention yesterday through a fellow employee," she wrote. "Upon receiving the information, I called the DA and strongly expressed my concern, both to the appropriateness and the timing of any charges."

Shields says that some agencies that were assisting APD have since pulled out, effective immediately, because "they are not comfortable with their employees being leveraged politically by the potential of also facing criminal charges."

In a separate statement, the Fulton County Sheriff's Office said they stand by APD and would continue to support the city's police department.

"This is our county. This is our capital city. We’re not going anywhere. Fulton County Sheriff’s deputies are here to stay & have been here," the sheriff's office said.

Very candidly, Shields told her staff that she was being open with them because she felt they needed to know what is going on "if there is any chance of us navigating our current state safely."

"This does not mean for a moment that I will sit quietly by and watch our employees get swept up in the tsunami of political jockeying during an election year," Shields wrote.

She said the two officers were fired because she felt that that is what had to be done after watching the video for nearly four hours on Sunday.

She said she "went in believing our actions justified and understandable given the environment we find ourselves in; one that is highly dangerous and unpredictable."

"The more I watched and the more I listened it was apparent we were in the wrong," she wrote. "We gave conflicting instructions; we didn’t allow the driver or passenger a chance to respond – we created chaos and we escalated a low-level encounter into a space where we introduced violence. Once this occurs, we need to own it."

She said now that six officers face charges, she is "very concerned with the space we find ourselves in, both tactically and emotionally."

"Stay strong and know that we will find better days ahead," she concluded the letter with.

By filing charges just three days after the incident, “all that you’re doing is giving those officers the ability to use technical things to get out of this,” Willis told 11Alive. “If I’m the mother of that little girl (in the car), I don’t want officers charged. I want them convicted.”

Howard told us Wednesday the bodycam images are sufficient to file charges, and that the timing was not rushed.

“It was not political. It was the right thing to do,” Howard said. “Citizens are asking: why is there a double standard? Why is it you always have to delay if there’s a police officer?”