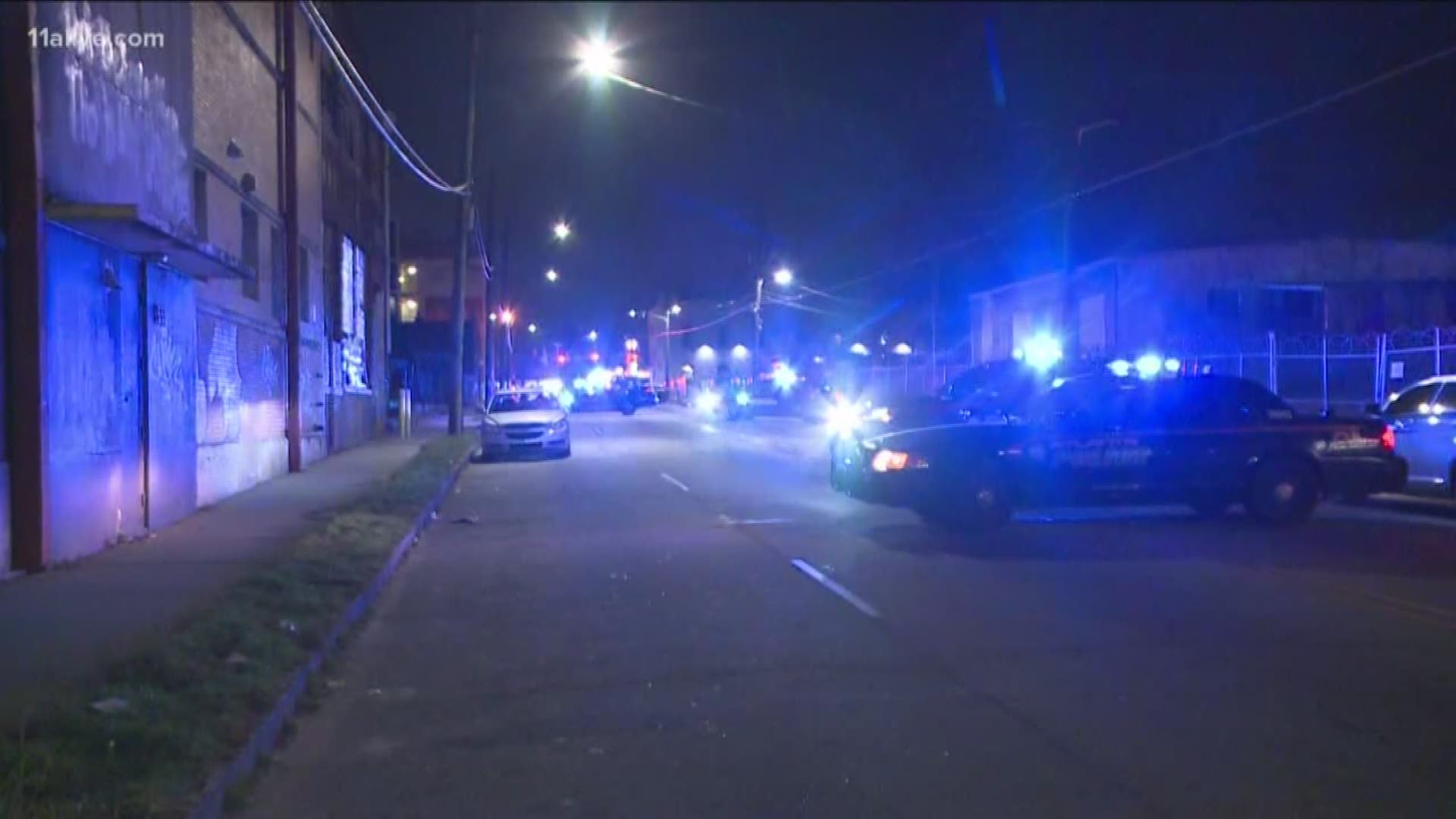 Officer Jarius Daugherty said Atlanta Police officers have received multiple death threats after the death of 18-year-old D’ettrick Griffin, who was shot and killed by an Atlanta officer when he attempted to steal his car at a gas station earlier this week.

“Death threats have been made against Atlanta police officers as a result of the fatal shooting Tuesday night of a known gang member by one of our officers,” said Daugherty.

The Georgia Bureau of Investigations is investigating the shooting.

Attorney Jonathan Hibbert, who is representing the family of D’ettrick Griffin, vehemently denied that the high schooler was in a gang.

"I'm really furious about this," Hibbert said. "The one thing this should tell you is that they have their backs up against a wall. D’ettrick Griffin lived in the west end, I'm sure he knew people who were involved in criminal activity. How could he not, growing up there?"

Daugherty said these broadcast are not unusual.

“[They] serve to ensure our officers remain alert and aware of potential danger.”

Employees at the Shell gas station where Griffin was shot and killed said that they have surveillance video of the shooting, which they turned over to police. It is unclear what that video shows and the coroner's report is not yet complete.