The violent crime rate is down, but Mayor Bottoms says the city is working closely with police to make Atlanta even safer. 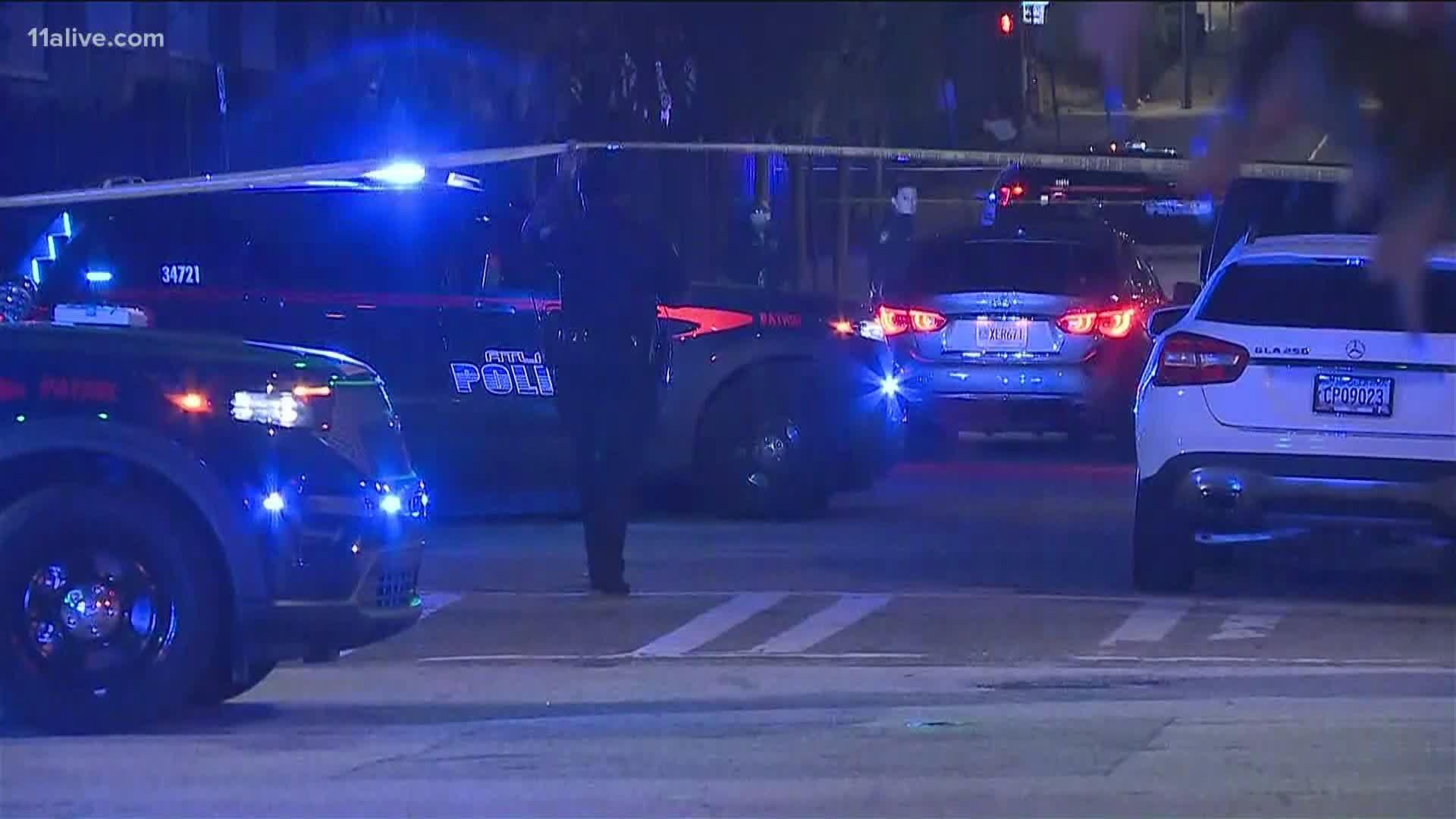 ATLANTA — Atlanta Mayor Keisha Lance Bottoms on Wednesday said the city is cracking down on violent crime in advance of the holiday season.

Bottoms said that overall, violent crime in the city is down 18% over a year ago.

That figure is tied to all violent crimes. She said the city's murder rate is actually up over last year, but Bottoms said they are working closely with the police department to make the city safer.

"I know it doesn't feel like it if you are on the receiving end of any type of criminal activity," the mayor said. "Our priority is to keep our residents and visitors and community safe."

Bottoms said that the Atlanta Police Department will begin publishing its Top 10 Most Wanted List.

"We know that we cannot be successful without the support and involvement of our communities," Bottoms said. "Starting today, we will start publicizing the most wanted offenders."

Bottoms said that community involvement in helping to catch the city's most violent criminals is a personal matter for her and her family -- especially after her nephew was murdered several years ago.

APD needs help locating these suspects. Our mission is & has always been to keep Atlanta safe. Our officers & investigators work tirelessly to identify & track down suspects who prey on innocent people & make our city unsafe. Call 911 or contact @StopCrimeATL at 404-577-8477. pic.twitter.com/cSjzctTPrO

"That murder would not have been solved without the help of the community to identify the people who were responsible," she said.

The city's current Most Wanted List includes three people wanted for murder, and several others wanted for aggravated assault.

Atlanta's Interim Police Chief Rodney Bryant said that he hopes people will take a long look at the list to see if they recognize anyone.

"We think that the citizens being involved and helping us locate and ID these individuals will help us keep our city safe," Bryant said.

The Atlanta Police Department said they will publish the Most Wanted List weekly on all of their social media platforms.

Anyone who has information about anyone on the APD's Top 10 Most Wanted List is asked to call Crime Stoppers Atlanta at 404-577-TIPS (8477).

Tipsters may remain anonymous and may be eligible for a reward of up to $2,000 for information leading to an arrest and indictment of the suspect.