ShotSpotter system alerts police within 60 seconds of when a shot is fired. 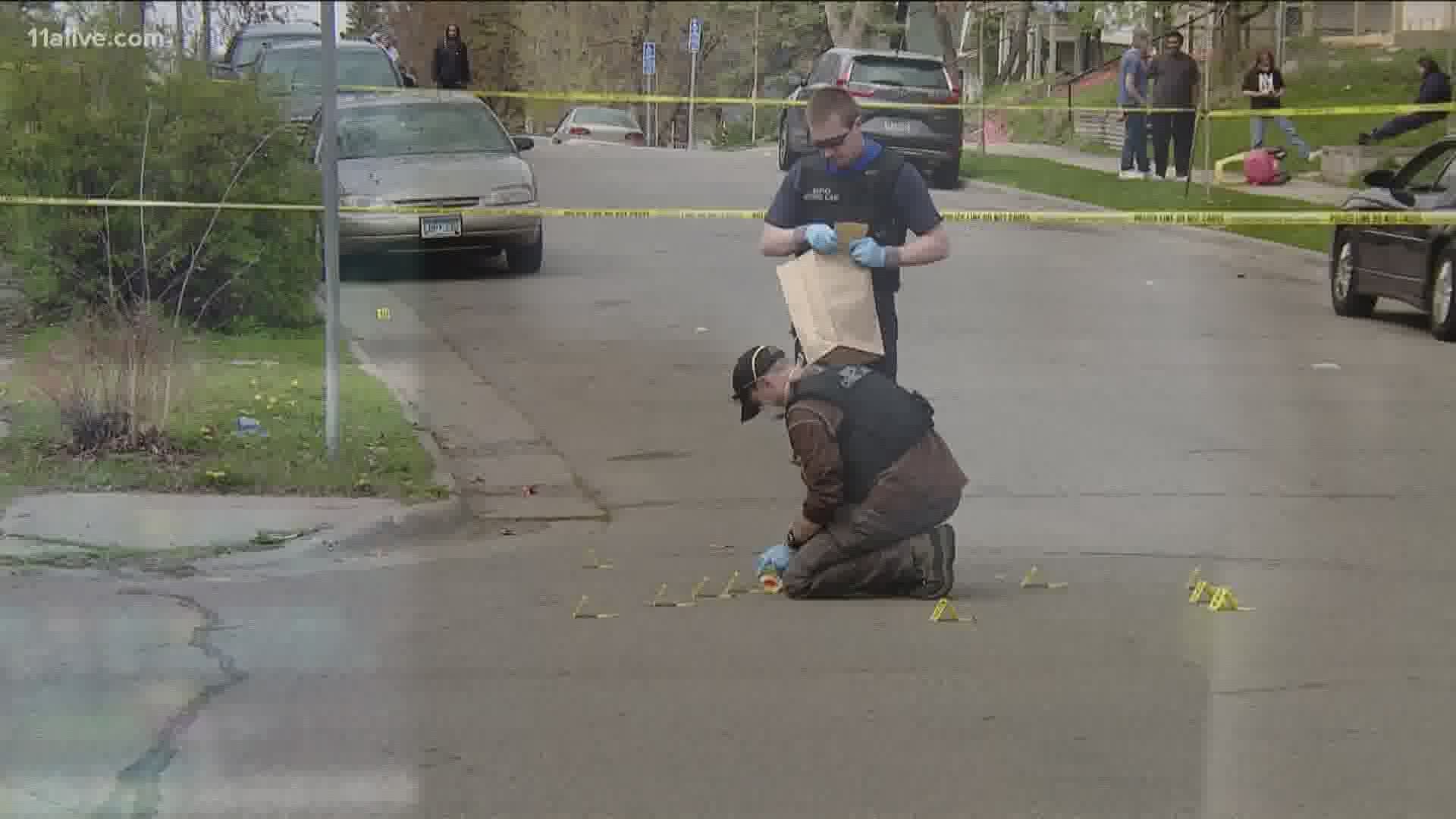 ATLANTA — Atlanta Police will start testing technology that is aimed at helping officers identify the location of gunshots in real time.

According to a press release from the city, ShotSpotter technology will be tested for three months in Atlanta's Westside as part of the Atlanta Police Department and Mayor Keisha Lance Bottoms’ efforts to address gun violence city wide.

“The Atlanta Police Department is committed to exploring technologies that can contribute to more efficient policing and effective enforcement,” said Police Chief Rodney Bryant in the release.

The technology alerts police to gunfire, and tells them exactly where it is, even before anyone has time to call 911, or even if no one calls 911.

"Technology coupled with old-fashion police work will be beneficial in our efforts to stop gun violence in our city," said Bryant.

The city is testing the system in the in a five-mile corridor on Atlanta’s Westside.

“ShotSpotter, married with a camera system, and then bringing in the predictive policing technology, it changes everything,” Chief Perez said.

ShotSpotter is in more than 100 cities.

Atlanta Police will now try it for three months free of charge. Atlanta’s Westside is part of Police Zone 1 where, according to APD, shootings have increased, so far this year, 24 percent compared with the same period last year.

The sensors can tell the difference between gunfire and other noises such as fireworks. Police can then start heading to the location of the gunfire within a minute.

That quick response is crucial, since, according to Ron Teachman of ShotSpotter, 80 percent of gunfire is never reported to 911.

“Getting police to the right location in real time can be the difference between life and death,” Teachman told 11Alive. “But also, now they have an increased chance of talking to eyewitnesses, people who may not have called 911 but have information to share.”

In a promotional video on ShotSpotter’s website, police chiefs and others using the technology said they wouldn’t want their departments to go without it, now.

“We’ve come to rely on the system, and rely on it helping us to respond efficiently and effectively,” said Chief Bisa French of the Richmond, California Police Department. She said it “is essential to our gun violence response. Being able to respond in real time can help us catch perpetrators more quickly."

Teachman said the experience of other police departments is that when people see police showing up in their communities quickly after gunfire has erupted—especially when people might have been too afraid to call 911—it helps police prove to them that they are trying to help.

“We can’t do it alone, in law enforcement,” said Teachman, who is a former police officer and chief. “And I think (Atlanta Police Chief Rodney) Bryant would echo that. We need the community engaged with us. That starts with trust, that starts with collaboration, that starts with a shared mission of working together to reduce and prevent gun violence, and save lives.”

ShotSpotter is not disclosing potential costs to Atlanta, yet. The Atlanta Police Department said that after the free, three-month test, they will decide if this technology, or similar technology, will be used here, city wide and long term.