Bickers is free on a $50,000 bond after her initial court appearance on Thursday. 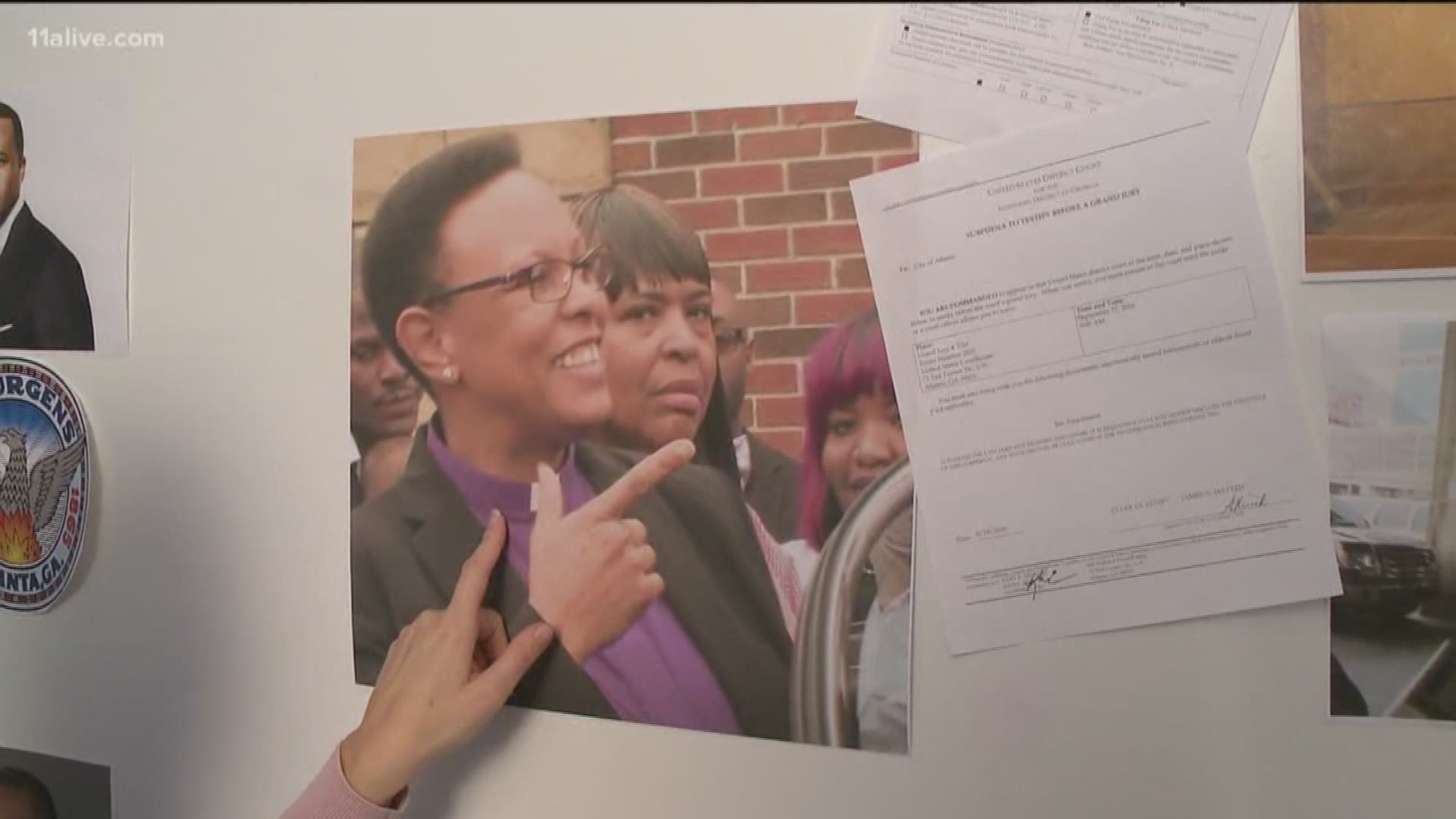 ATLANTA - One of the key figures in former Atlanta mayor Kasim Reed's administration has been indicted on multiple charges by a federal grand jury, the latest development in a $1-million bribery scandal that cast a shadow over Reed's final months in office.

In her first court appearance on Thursday morning, Bickers pled not guilty and was freed on $50,000 bond. Her next court date is set for April 16 at 2 pm.

U.S. attorneys said Thursday there is a small window for those who took money from Bickers to turn themselves in. 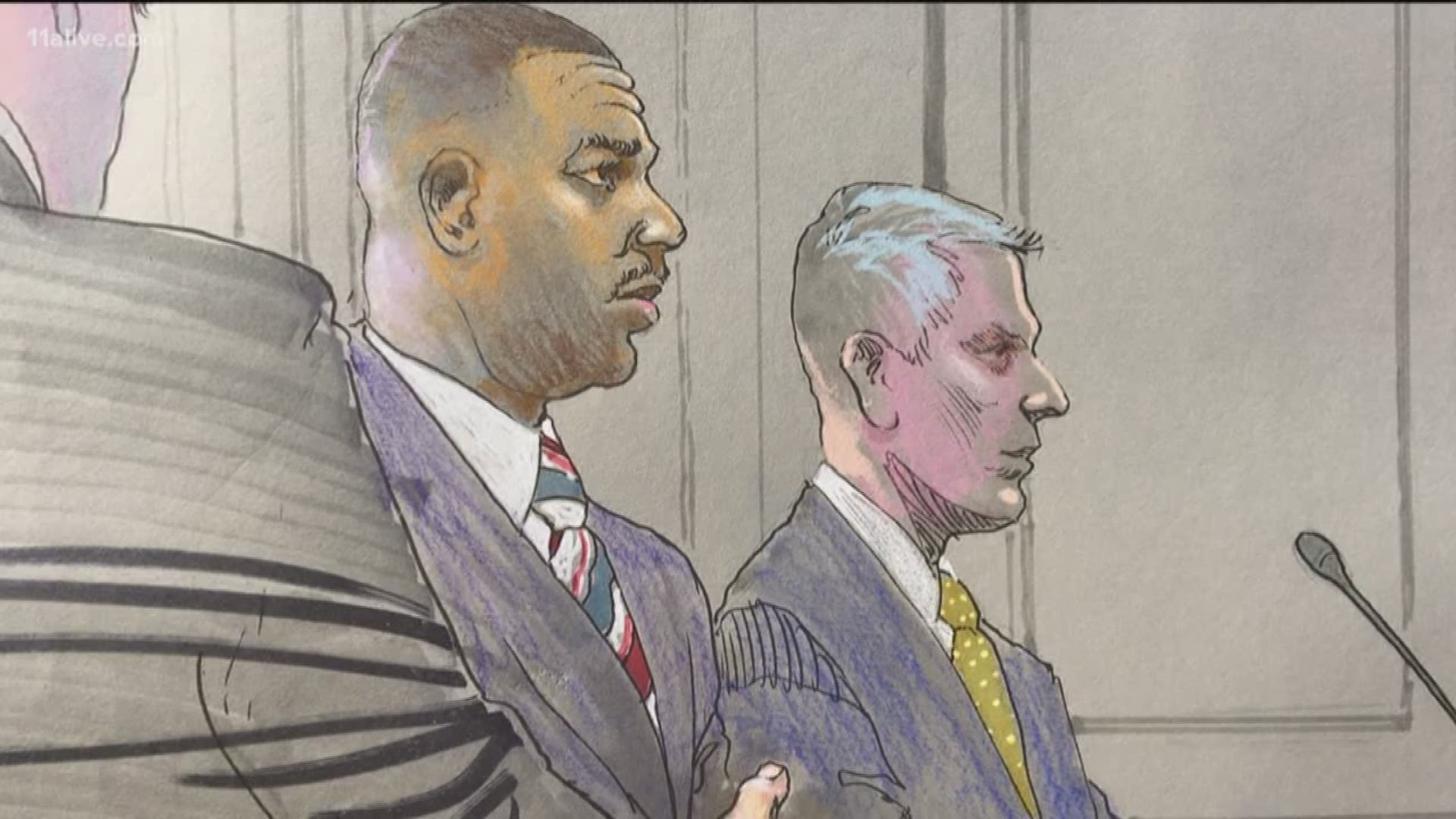 Adam Smith, the city's former chief procurement officers, also admitted to accepting $30,000 in bribes from a contactor in exchange for influencing construction contracts. 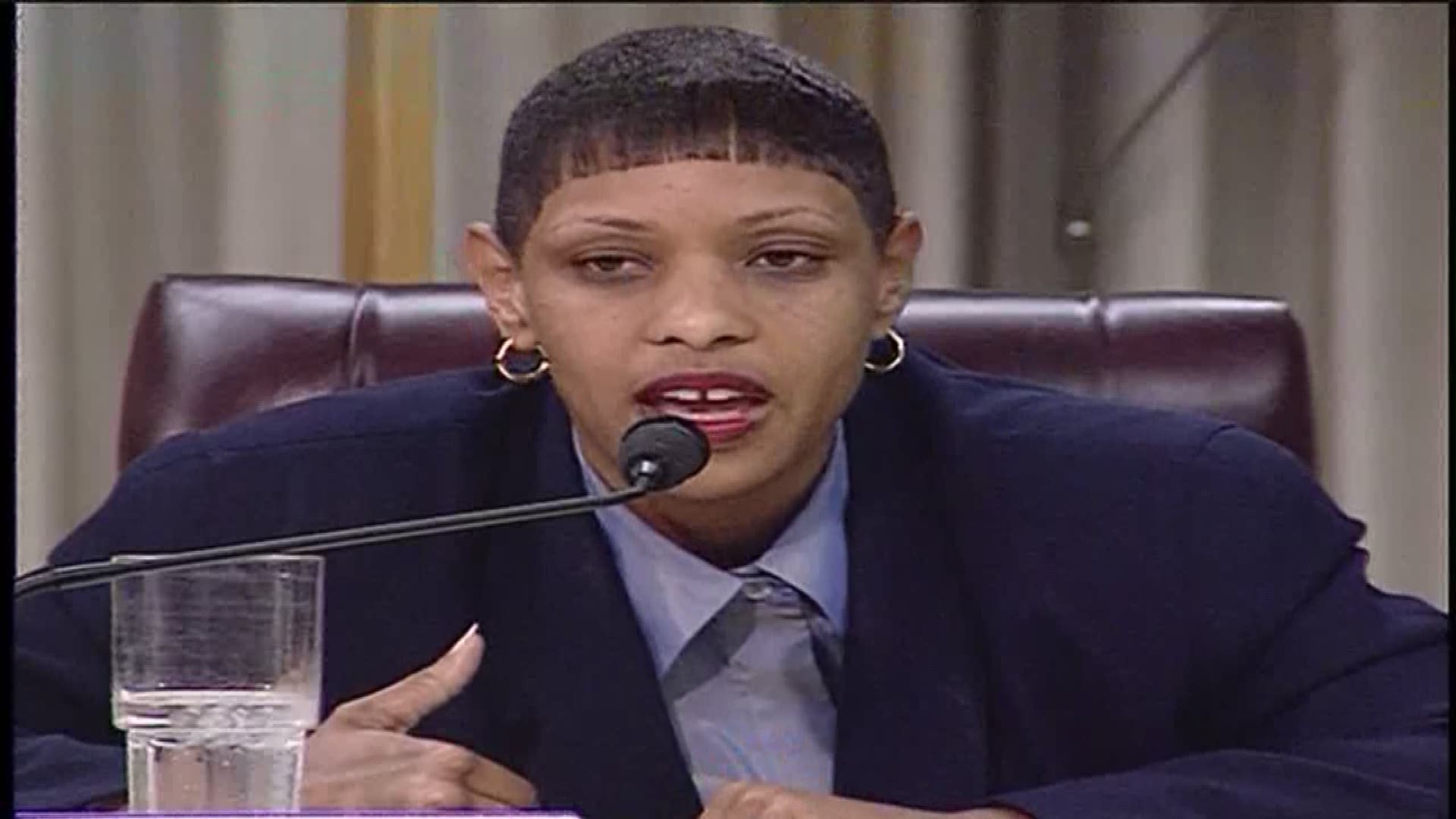 Bickers, who has been a focus of prosecutors since August 2016, ran the Department of Human Services from 2010 to 2013. Her duties included running city programs to help the homeless and distributing federal and local funding to homeless shelters and other service organizations. She left her job with the city after allegations that she lied about how much money she was bringing in on the side.

A federal subpoena, part of 1.4 million documents released by the city, shows federal investigators started looking into Bickers beginning in August 2016, three months before feds asked for information about Mitchell and Richards. 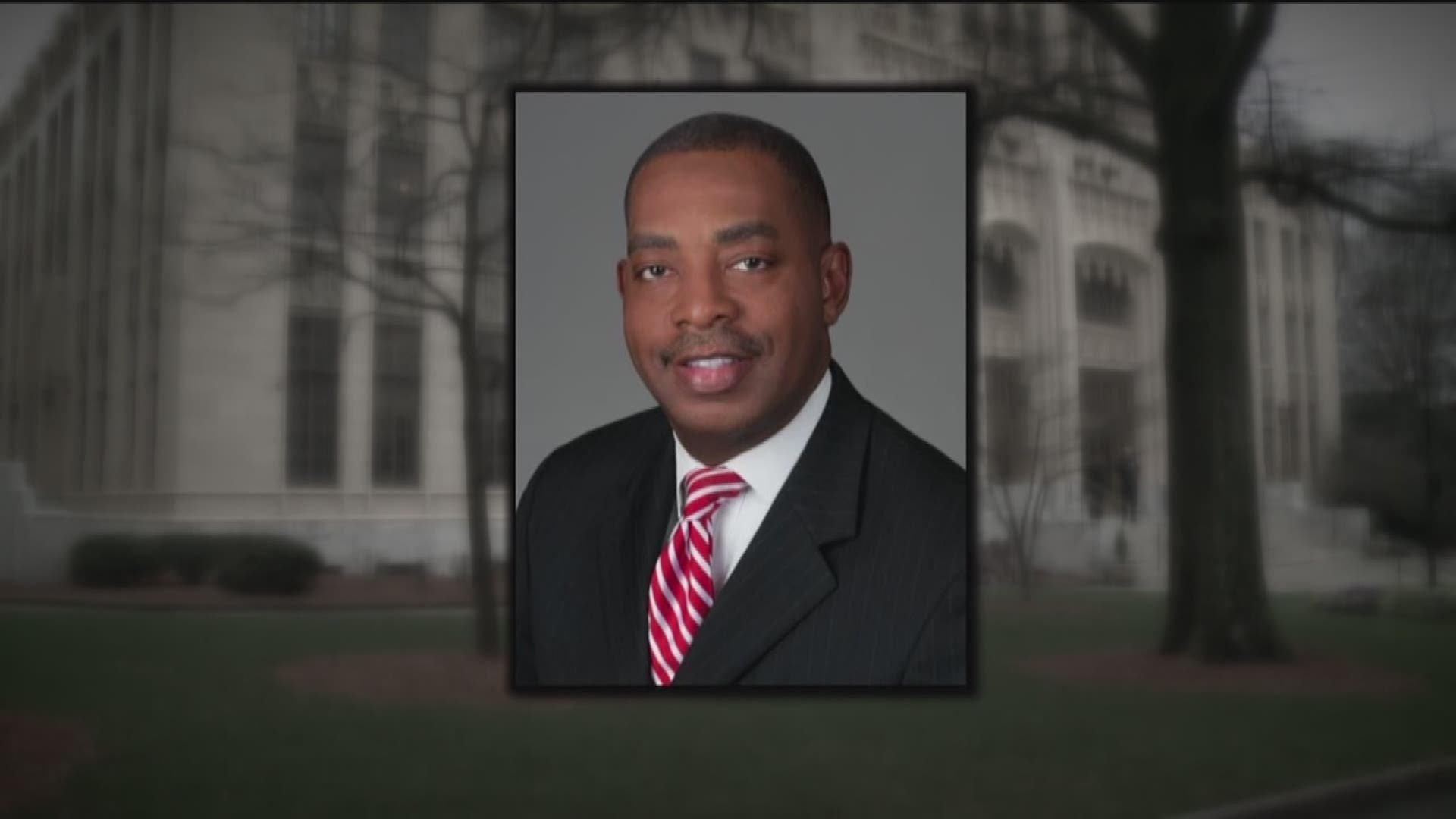 Bickers, who serves as pastor at Emmanuel Baptist Church, has had her hands on every branch of Atlanta government.

In 2003 she ran unsuccessfully for chair of the Fulton County Commission. She was also president of the Atlanta School Board. And in 2009, she helped Reed win a razor-thin election.

EVERYTHING YOU NEED TO KNOW ABOUT ATLANTA'S BRIBERY SCANDAL