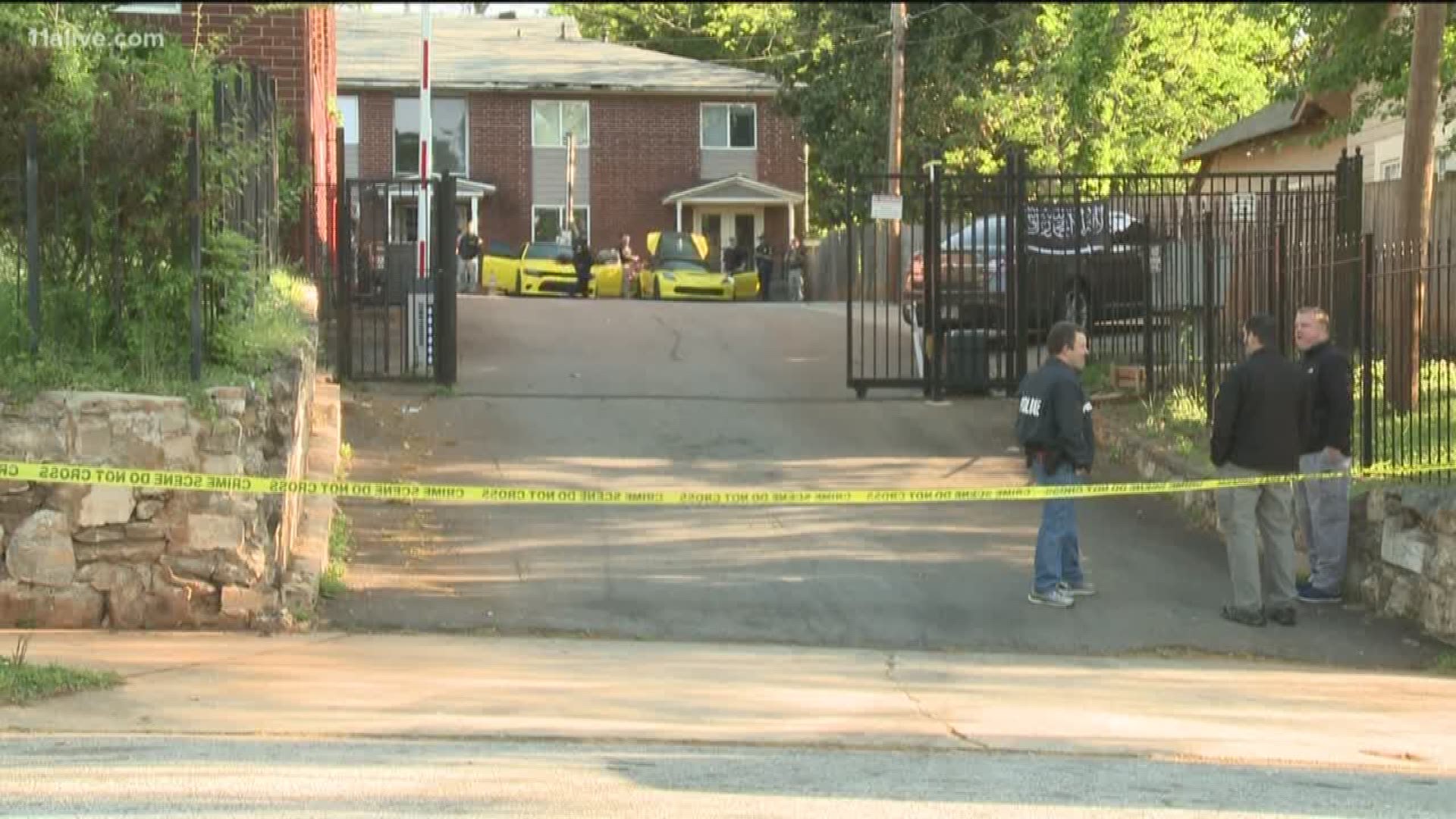 DEKALB COUNTY, Ga. – Atlanta rapper Ralo is facing federal charges after his apartment was raided by multiple agencies on Wednesday.

Ralo, whose legal given name is Terrell Davis, is facing two federal counts of possessing with intent to distribute marijuana.

The federal affidavit stated that Ralo is the leader of the criminal street gang “Famerica” as well as being a rapper. It stated that “at [Ralo’s] direction, gang members sell drugs and firearms and engage in other traditional gang activities.”

While Ralo himself wasn't inside the van, the three people arrested were allegedly connected to him. The evidence against him, investigators allege, includes an old Instagram post from the day after the drugs were found in which the rapper refers to a million dollars lost.

And this past weekend, the complaint stated, a K-9 unit met Ralo's plane after it landed at PDK airport in DeKalb County and found under $1 million worth of pot. Ralo and eight others were arrested because of it.

11Alive's Neima Abdulahi spoke exclusively to the rapper's team, who told her they believe the 23-year-old is being targeted, adding the complex raided is owned by he rapper, where he lets people stay rent-free.

You can read the full affidavit and investigation below: