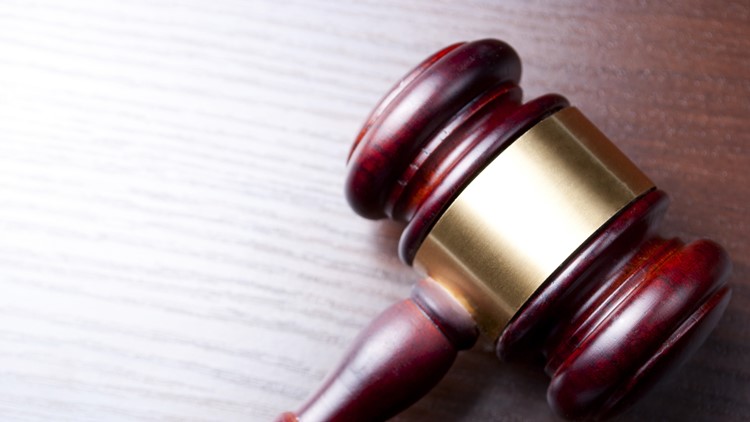 ATLANTA — An ex-employee of the Atlanta Regional Commission is accused of seeking and accepting bribes in administering workforce development programs, the U.S. Attorney's office announced Friday.

The ARC oversees the federally funded job training programs in seven area counties - Cherokee, Clayton, Douglas, Fayette, Gwinnett, Henry and Rockdale - and Hannon-White worked in the division of the commission that administered, managed and staffed the programs.

According to the U.S. Attorney's office, Hannon-White's bribery and extortion pattern worked like this: The job training providers are paid by the federal government a certain amount of money for each student they trained, so, naturally, they want as many students as possible.

Hannon-White allegedly both took bribes from these job training providers to assign them students or otherwise extorted them for payments to receive students.

During that time Hannon-White allegedly "arranged some of the bribe payments by text, sending his bank account number to one training provider who then caused money to be deposited into Hannon-White’s account in exchange for receiving additional students."