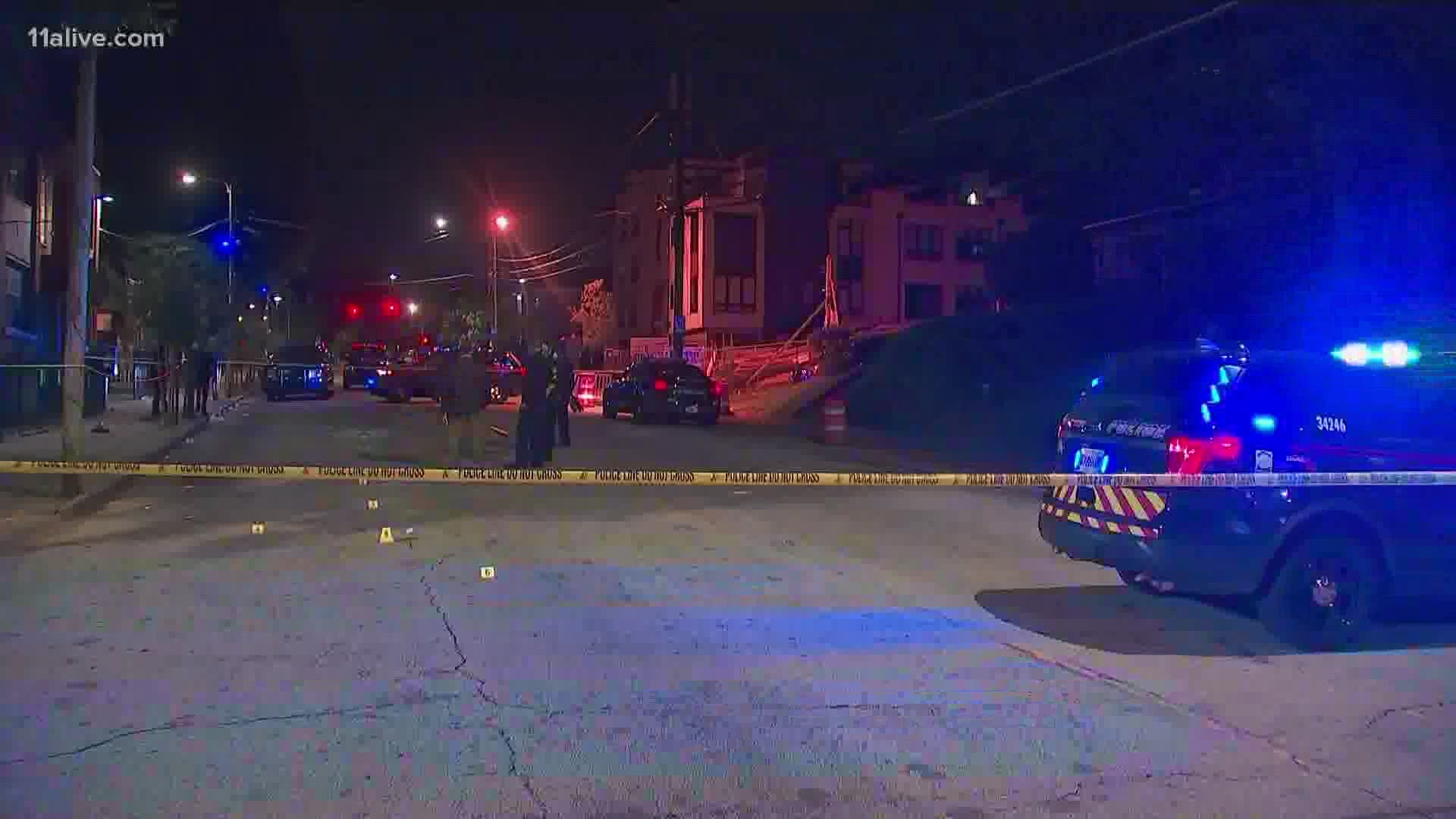 ATLANTA — Atlanta Police said one man was killed and four other people were injured in a shooting in northeast Atlanta.

It happened off Parkway Drive around 1:10 a.m. on Tuesday.

Detectives said the group of men were all standing together when people in a burgundy colored Dodge (Challenger or Charger) drove up to them and began shooting at the victims.

A man was found with multiple gunshot wounds when officers arrived at the scene, authorities said. He was taken to the hospital where he later died from his injuries.

Police later learned the other four men were taken to the hospital to be treated for gunshot wounds from the same incident. One of the men is in critical condition and the other four have non-life-threatening injuries.

The incident is still under investigation and the names of the victims are being withheld at this time.