The incident happened Friday at the Peachtree Battle shopping center in Buckhead. 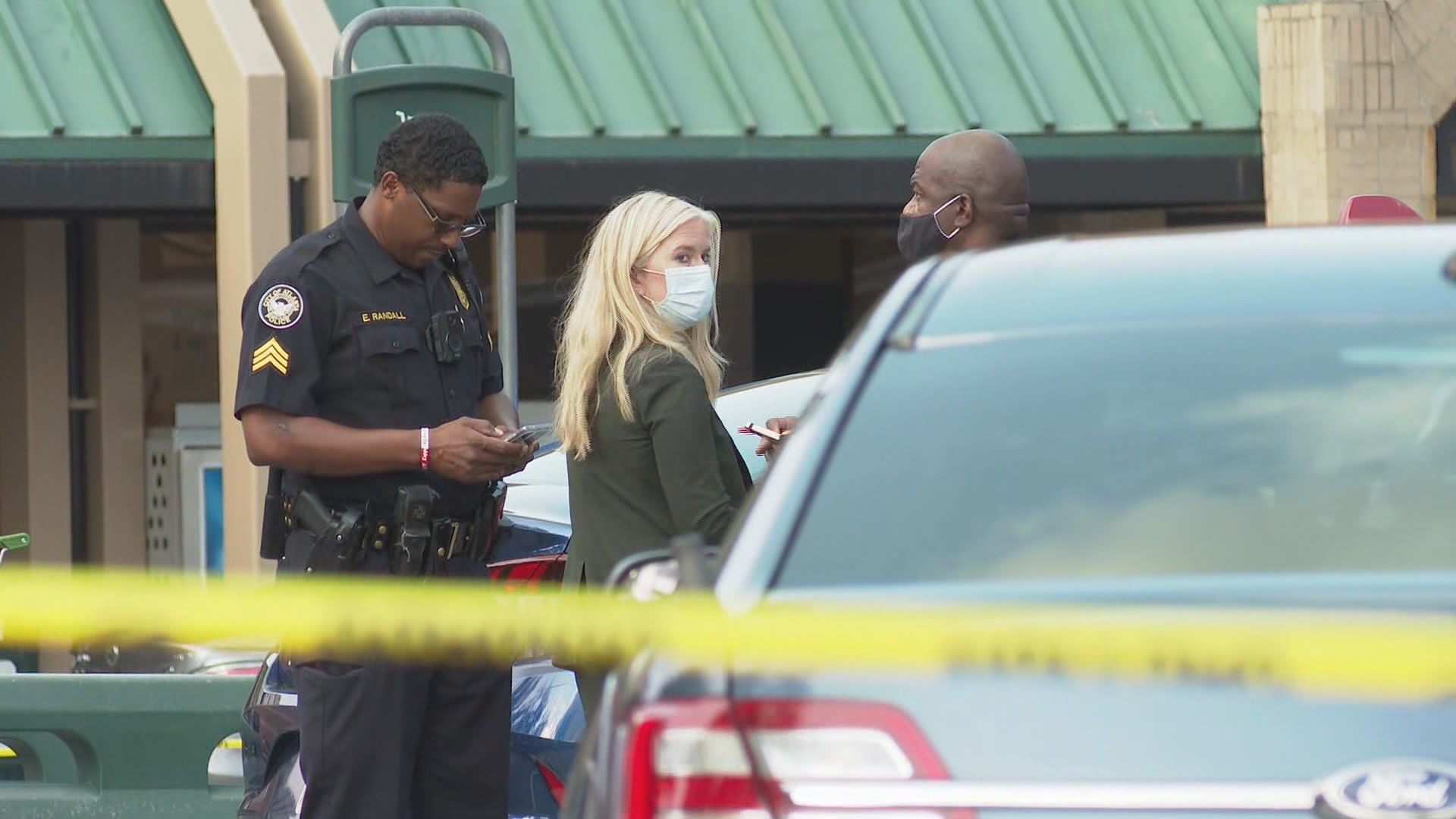 ATLANTA — A 17-year-old has been charged with murder after his alleged accomplice was shot dead by the owner of a car they were accused of trying to break into at a shopping plaza in Buckhead on Friday.

The teenager was shot, police said, when a man was walking out of the Publix in the plaza when he noticed two individuals breaking into his car.

RELATED: Police: Victim defends himself, shoots at 2 attempting to break into car at Buckhead shopping plaza

At that moment, he decided to confront them and when the situation escalated, "the victim chose to take his weapon and defend himself against the people that were breaking into the vehicle," according to APD Deputy Chief Timothy Peek.

One of the individuals was found dead inside of a car, according to police.

Police said the 17-year-old now charged with murder ran off toward Peachtree Hills firing a gun. Shots were fired back and forth, with the teen being wounded on his wrist.

Police said he is still being treated for that wound at Grady Hospital as of Saturday, and that once he is released would be taken to the Fulton County Jail.

The murder charge arises out of Georgia law that essentially places responsibility on an alleged accomplice or accomplices if a suspect is killed during the commission of a crime.

"It appears to be this was a group of people who decided to come out and commit crimes and unfortunately it led to the death of someone," Peek said.

Police have not released the identity of the person who was killed in the incident.

APD said no other charges have been filed at this time as officers continue to investigate.