The shooting comes less than 24 hours after the death of Secoriea Turner in a shooting across the street. 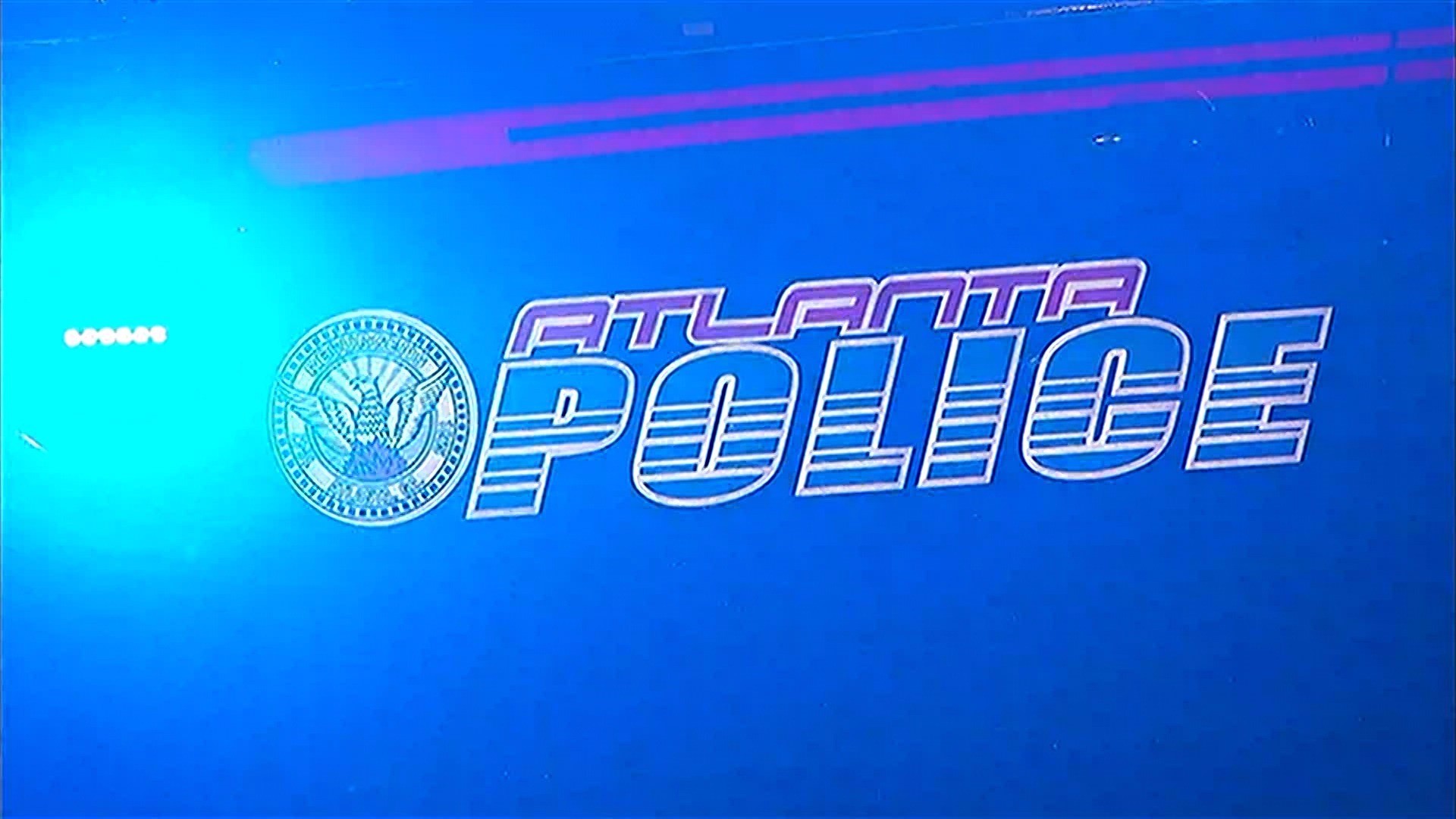 ATLANTA — Police say one person is dead and at least two others are injured after a shooting on Pryor Road just a short distance from where a child was killed the night before.

Police said the latest deadly shooting happened around 7:20 p.m. near the Chevron Station at 1192 Pryor Road. Police arrived to find a 53-year-old man who appeared to have been shot. He was declared dead at the scene.

Officers then located a second victim on the scene who appeared to have been grazed by a bullet. A third victim was taken to Grady Memorial Hospital by private vehicle.

At this point, authorities believe that there was an exchange of gunfire between at least two people which resulted in the three victims being struck.

Atlanta Police homicide detectives are now investigating the crime to determine what happened and identify all people involved.

It's an area already familiar to detectives who found themselves in the parking lot of All American Package Store across the street one night earlier searching for clues as to who shot and killed an 8-year-old girl.

Secoriea Turner was in a vehicle that was confronted by an armed group when police say the driver tried to go around illegal barricades. The mother and a friend then rushed the child to Atlanta Medical Center. Sadly, Turner died from her injuries.

That was just one of multiple shootings and acts of violence across the city on the evening of July 4 that left several people injured and others dead.