A police report provides details on the incident that happened Wednesday night on Harwell Rd. 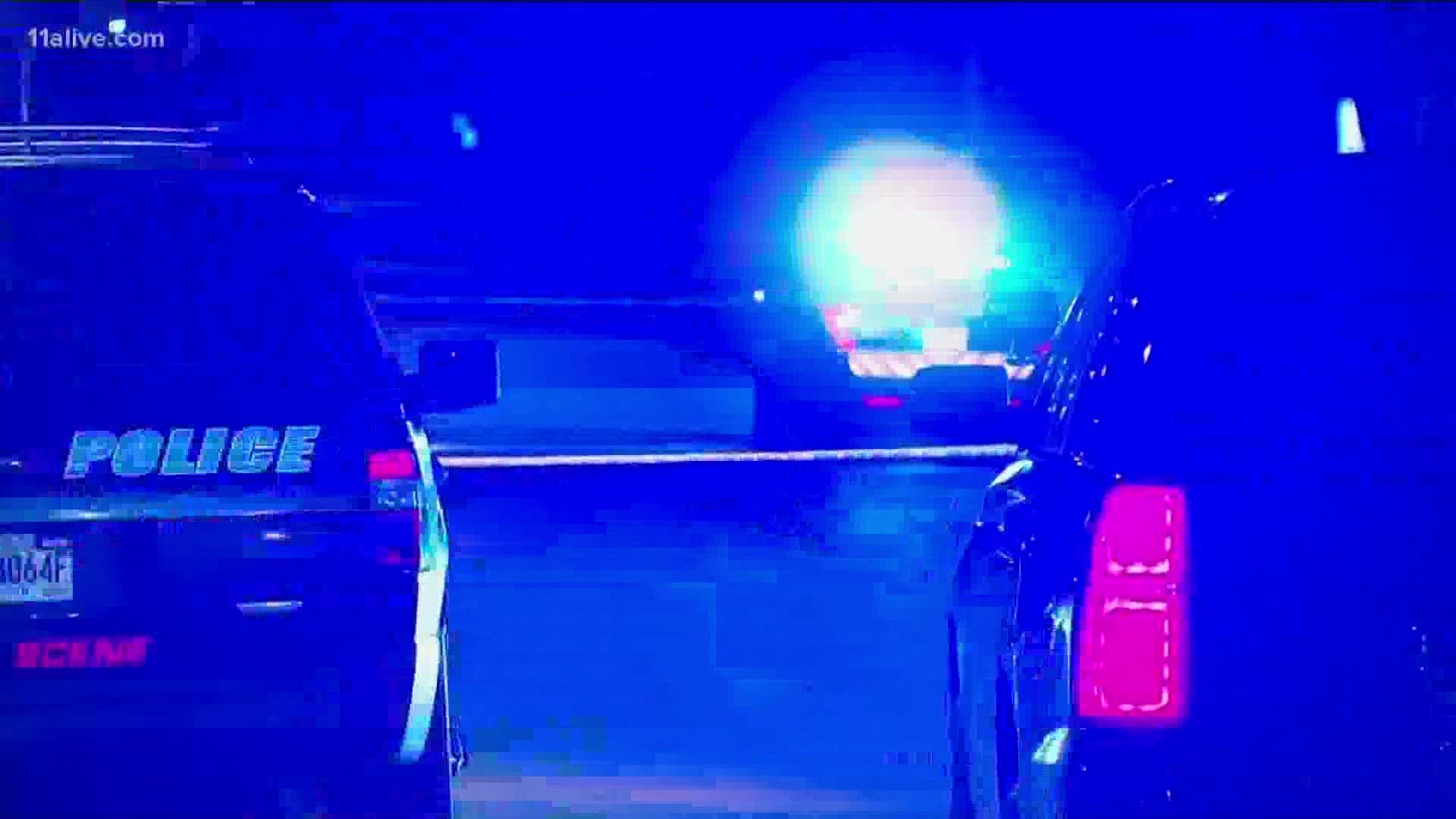 ATLANTA — Atlanta Police believe a mom who was shot at Wednesday night, in an incident in which her 6-year-old son was injured, was targeted.

A police report details that the apartment where she lives was previously shot up. The officer who compiled the report wrote that he believes it was an attempt at retaliation for another shooting in a nearby neighborhood.

The Wednesday night shooting happened at an apartment complex on Harwell Rd., near the Westhaven neighborhood just inside the I-285 eastside Perimeter.

The mother's 6-year-old son was injured in his knee during the shooting, which happened as she was walking toward the exit of the complex after picking up her mail.

The police report describes the mom seeing an "orange pick-up truck shooting a firearm" and then fleeing the location, before a "black 4-door vehicle with tinted windows" arrived and started shooting at her and her son.

The mom, the report says, dove onto her son to protect him.

They were rushed to Children’s Healthcare of Atlanta Hughes Spalding hospital by a witness who was sitting in her car inside the complex as the incident unfolded.

That witness told police she saw a "black Jeep Cherokee with all the windows on the driver side rolled down and multiple flashes from firearms being fired from the vehicle."

She said she picked up the mother and son after hearing her scream for help.

A 15-year-old, who is believed to have been a bystander, was also grazed in the ear by a gunshot.

The report says police then learned of an individual at Grady Memorial Hospital who arrived with with a gunshot wound, whom they believe is one of the suspected shooters.

Police said they were told by hospital security that man arrived in a black Jeep Cherokee. When police asked him where he was shot and how he got to the hospital, he said he didn't know because he's not from Atlanta and that he was taken by a white pick-up truck that had randomly picked him up.

The report notes that account "is conflicting with what the security officer at Grady observed."