One woman dead after shootout at Atlanta gas station

Police said two groups began firing at each other around 2 a.m. 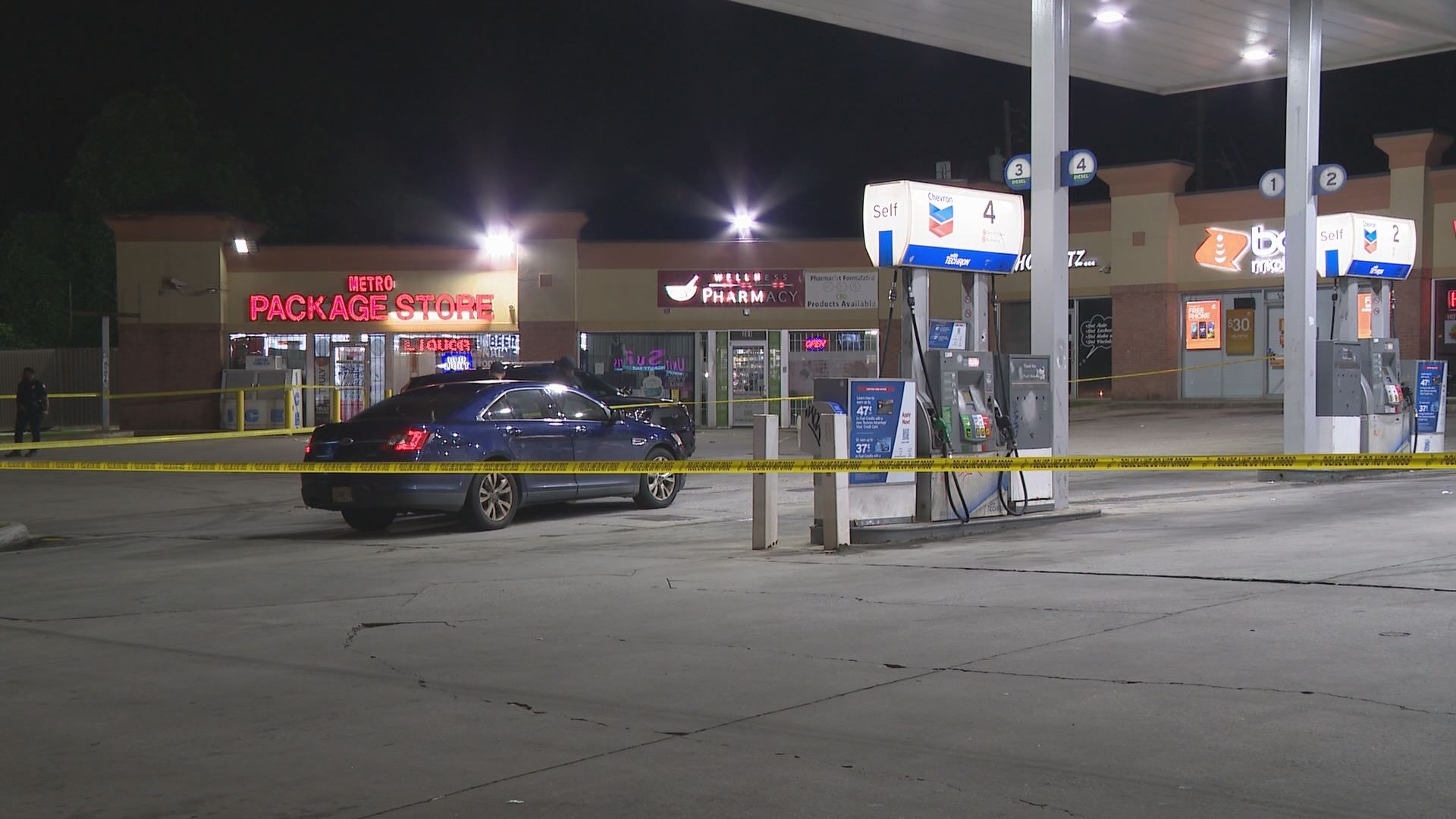 ATLANTA — One woman was killed and two men were injured in an apparent shootout at a gas station in Atlanta's Pittsburgh neighborhood early Sunday morning.

Atlanta Police said it happened at the Chevron at the corner of University Ave. and Metropolitan Pkwy. around 2 a.m. In a release, the department said an officer patrolling the area heard gunshots and then responded to the gas station.

The release said "two males became involved in an argument that escalated to gunfire," each getting shot. The woman, police said, was with one of the men when she was also struck by the gunfire.

She was transported to the hospital in critical condition, but ultimately "did not survive her injuries."

The victim was described as a Black woman, 40-45 years old. Police did not provide information on the two men who were hospitalized but said their injuries were not life-threatening.

"What we're getting is two groups of people engaged in a shootout, everybody is identified, all parties in the groups, we're just trying to determine the contributing factor," said Atlanta homicide commander Lt. Daniel Jenson.