The four were allegedly involved in an attempted armed robbery on a victim, who investigators said was inside a vehicle. 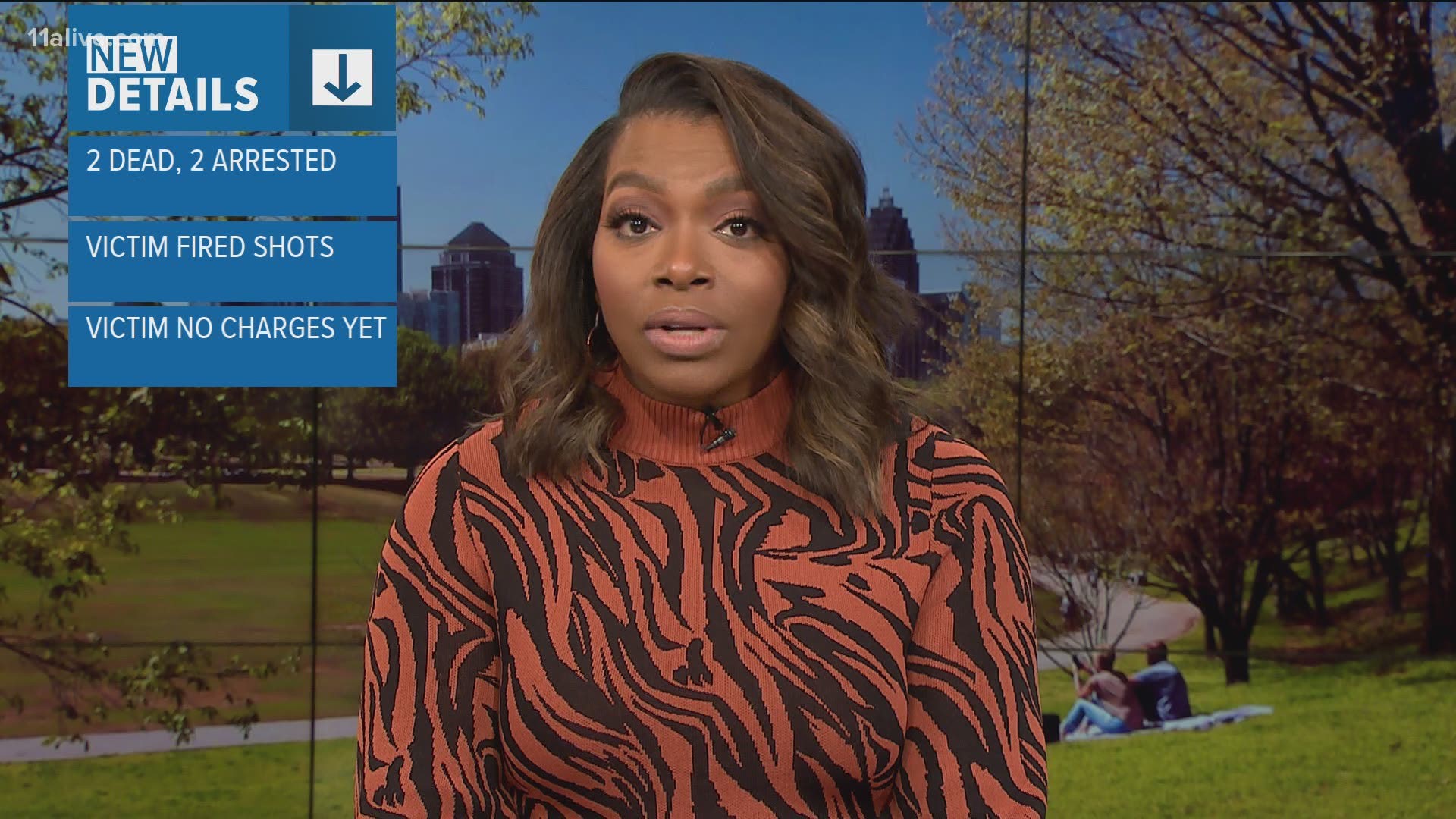 WINDER, Ga. — An attempted armed robbery Tuesday ended with two of the suspects dead and two others in custody, according to the Barrow County Sheriff's Office.

According to a sheriff's office release, four suspects, identified as 20-year-old Julio Rivera, 19-year-old Alphonzo Gonzalez, 19-year-old Jose Barrera, and 19-year-old Erika Contreras, all from Athens, showed up at an address on Beech Creek Circle in Winder. At that location, according to the release, the four were involved in an attempted armed robbery on a victim, who investigators said was inside a vehicle.

During the attempted robbery, the sheriff's office said, Barrera and Contreras were shot and killed. When deputies initially investigated the incident, they said the two bodies were found in separate locations, not far from each other. One was found inside the car, while the other was found up the road.

According to the sheriff's office release, Rivera and Gonzalez were located and taken into custody. Both men are facing the charges of criminal attempt to commit armed robbery and aggravated assault with the intent to rob.

The two men were taken to the Barrow County Sheriff's Office Detention Center, and, as the investigation continues, charges may change.