The alleged suspect tried to leave the scene after being injured, but police said he was taken into custody by nearby officers. 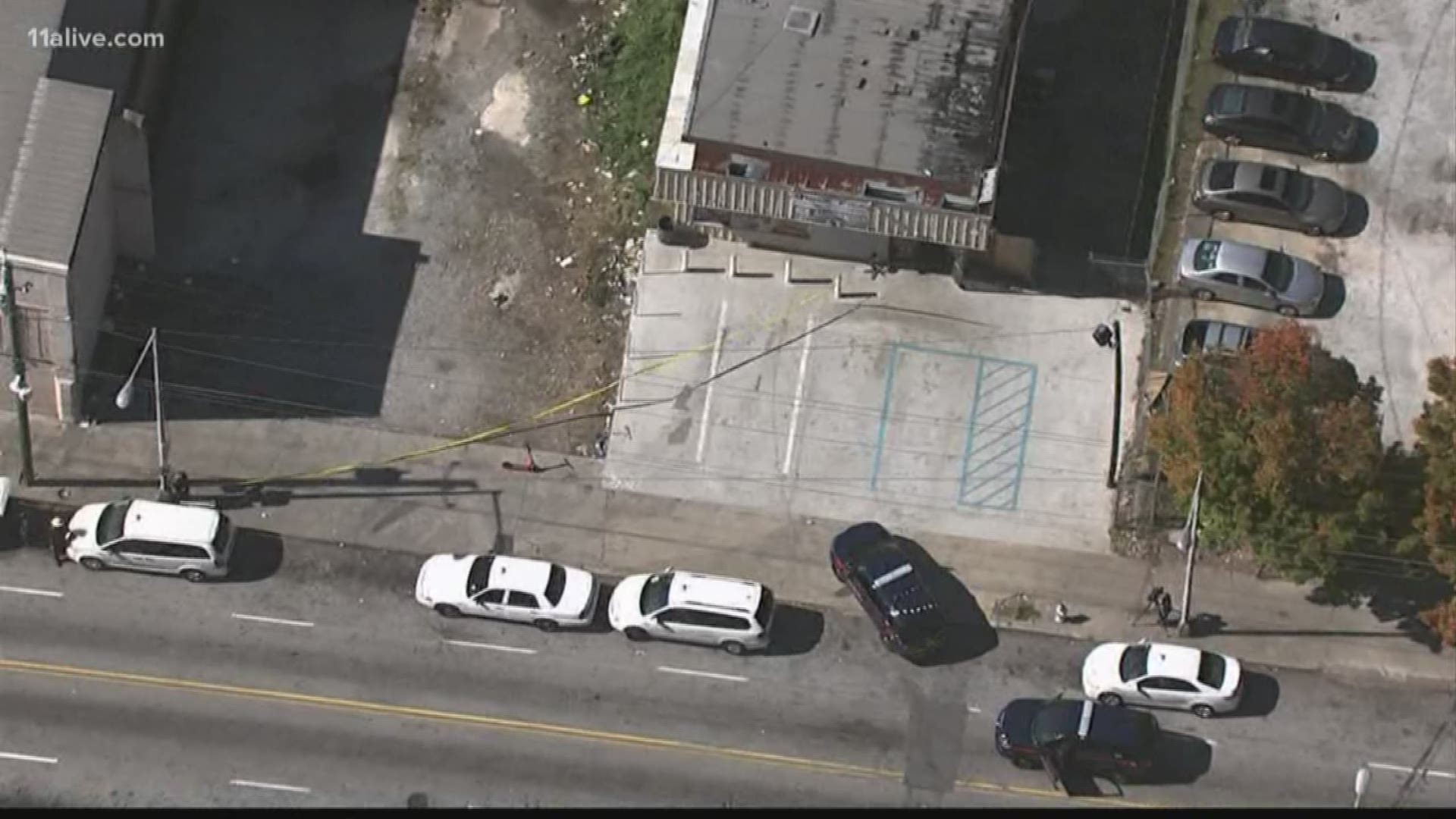 ATLANTA — A robbery plot ended with the alleged suspect wounded and in a hospital bed Monday afternoon.

Atlanta Police said they were called to the 200 block of Forsyth Street around 1:15 p.m. to respond to the scene. Officers said they found a man at the location injured.

The shooter stayed on the scene and told officers a man approached him and tried to rob him. In order to prevent the robbery, he told police pulled out his gun and shot the man.

The alleged suspect tried to leave the scene after being injured, but police said he was taken into custody by nearby officers.

EMS arrived to render aid to the man and took him to Grady Medical Detention.

Investigators are still working to determine the circumstances surrounding the incident.