Police said they recovered the suspect's weapon, and charges are pending against him. 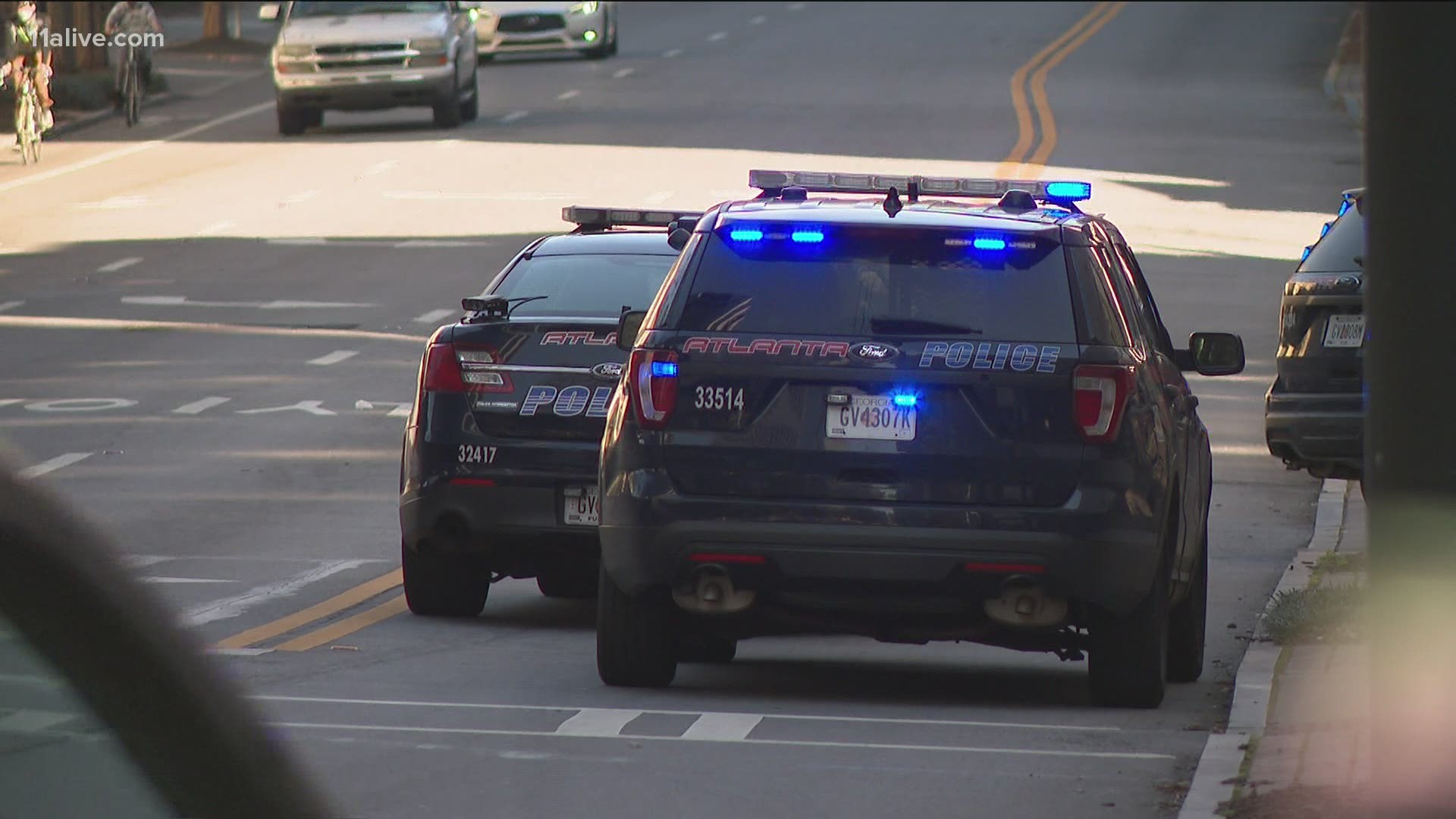 ATLANTA — Atlanta Police are investigating Monday after an attempted robbery and shooting at Colony Square in Midtown.

At this time, details are limited, but it appears to have happened at the Chick-fil-A restaurant, near the intersection of Peachtree Street at 14th. According to an 11Alive photographer who was on scene, there was a heavy police presence at the restaurant and several Chick-fil-A employees outside of the restaurant.

According to police, officers responded to the business just after 3 p.m.

When they got there, police said witnesses told the officers a man walked into the restaurant and demanded money from the cashier. The cashier, according to witnesses, ran off into the back of the store. After that, they said the man fired three shots before running out of the store.

No one was hit by the gunfire, according to police.

However, police said that the man didn't get far.

Several "nearby citizens" confronted him as he was leaving, according to police, and at least one of them was armed. Police said at some point during the confrontation, one of those citizens fired several shots, then chased after the man, holding him until police got there.

Police said they recovered the suspect's weapon, and charges are pending against him. Meanwhile, police said the armed citizen does not face any charges.

The attempted robbery comes on the heels of a violent weekend in Atlanta filled with multiple shootings - the second weekend in a row for the concerning trend.