Austin Stryker, suspect in Hannah Bender murder, turns himself in

Bender was the missing 21-year-old Lumpkin County woman whose body was believed to be found in a shallow grave in Forsyth County last week.

RELATED: 'Stop speculating and throwing that garbage out there online' | Father of suspected murder victim asks for respect

Two other teenagers, 18-year-old Isaac Huff and 19-year-old Dylan Reid, were arrested this week in Dawson County in connection to the case, charged with helping hide Bender's body. And 21-year-old Bailey Williams has also been arrested for tampering with evidence.

That brings the total number of people arrested in connection to the case to six.

Authorities have also arrested a woman, Elizabeth Donaldson, who was reportedly in a relationship with Stryker and is accused of concealing Bender's death and tampering with evidence.

Jerry Harper, 78, was the fourth person arrested in the case, also charged with tampering and concealing a dead body.

Stryker was last seen in West Virginia, and U.S. Marshals were offering a $5,000 reward for information that led to his capture.

He had been on the run since September 23 when an arrest warrant for murder was obtained.

The warrant against Stryker was obtained after finding evidence at a campsite that included bloody clothes and tools.

Bender was last seen near Dahlonega back on Sept. 14. The GBI has not yet completed forensic examinations that will fully confirm if the body found in Forsyth is her.

The GBI says efforts to bring Stryker back to Georgia are underway. 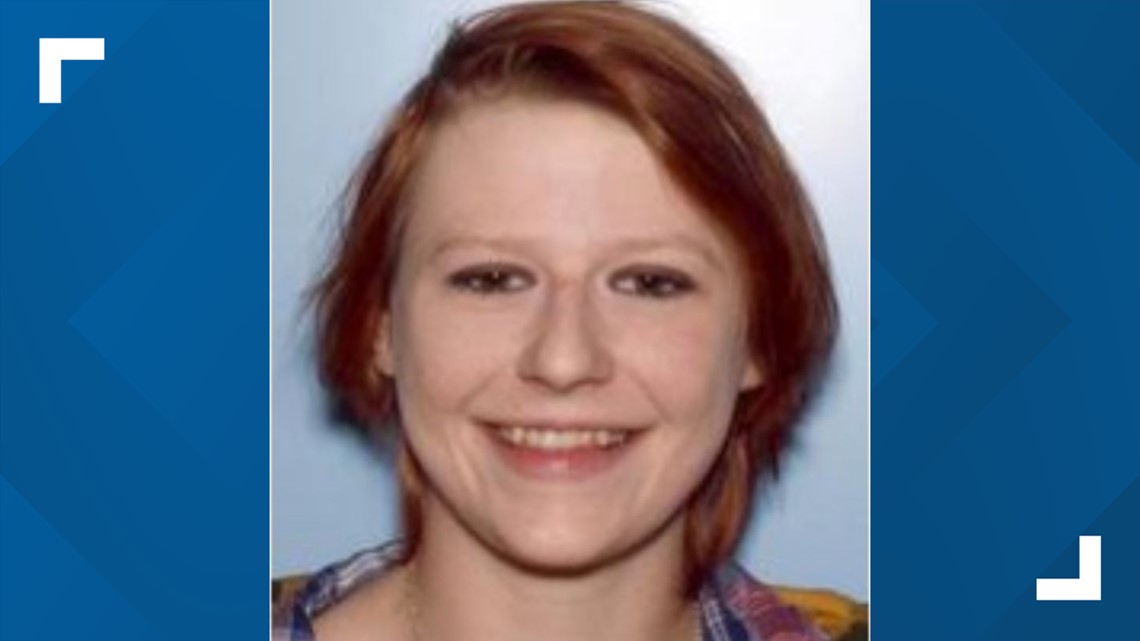