He was found in a wooded area near an apartment complex in Clarkson, Georgia. 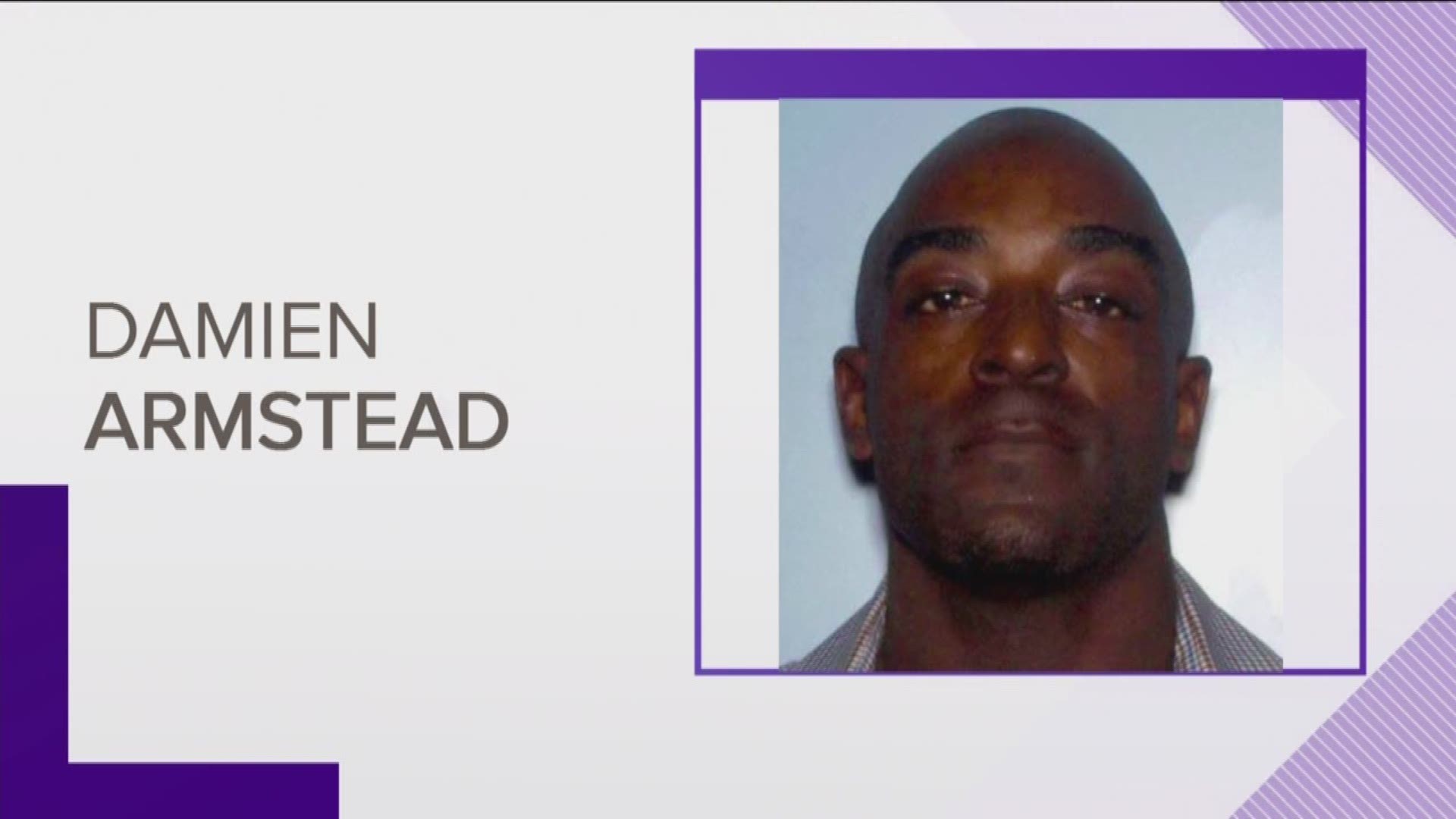 DEKALB COUNTY, Ga. -- The man wanted in connection with a shooting that left a woman and her young son injured during a home invasion is in custody.

DeKalb County Police arrested 34-year-old Damien Armstead. He was found in a wooded area near an apartment complex in Clarkson, Georgia.

On August 27, authorities said he forced his way into a home on Citrus Court in Decatur. Around 5:30 a.m., police said they were called to the scene and found a woman and a young boy with multiple gunshot wounds.

Two other children were inside the home when the shooting happened.

Armstead is charged with with two counts of aggravated assault, three counts of felony cruelty to a child, home invasion, aggravated battery, and possession of a firearm by a convicted felon.

With assistance from DeKalb Police Helicopter Unit, Clarkson Police and Field Deputies, Armstead was arrested and taken to the DeKalb County Jail.