Investigators haven't released a possible motive for the attack. 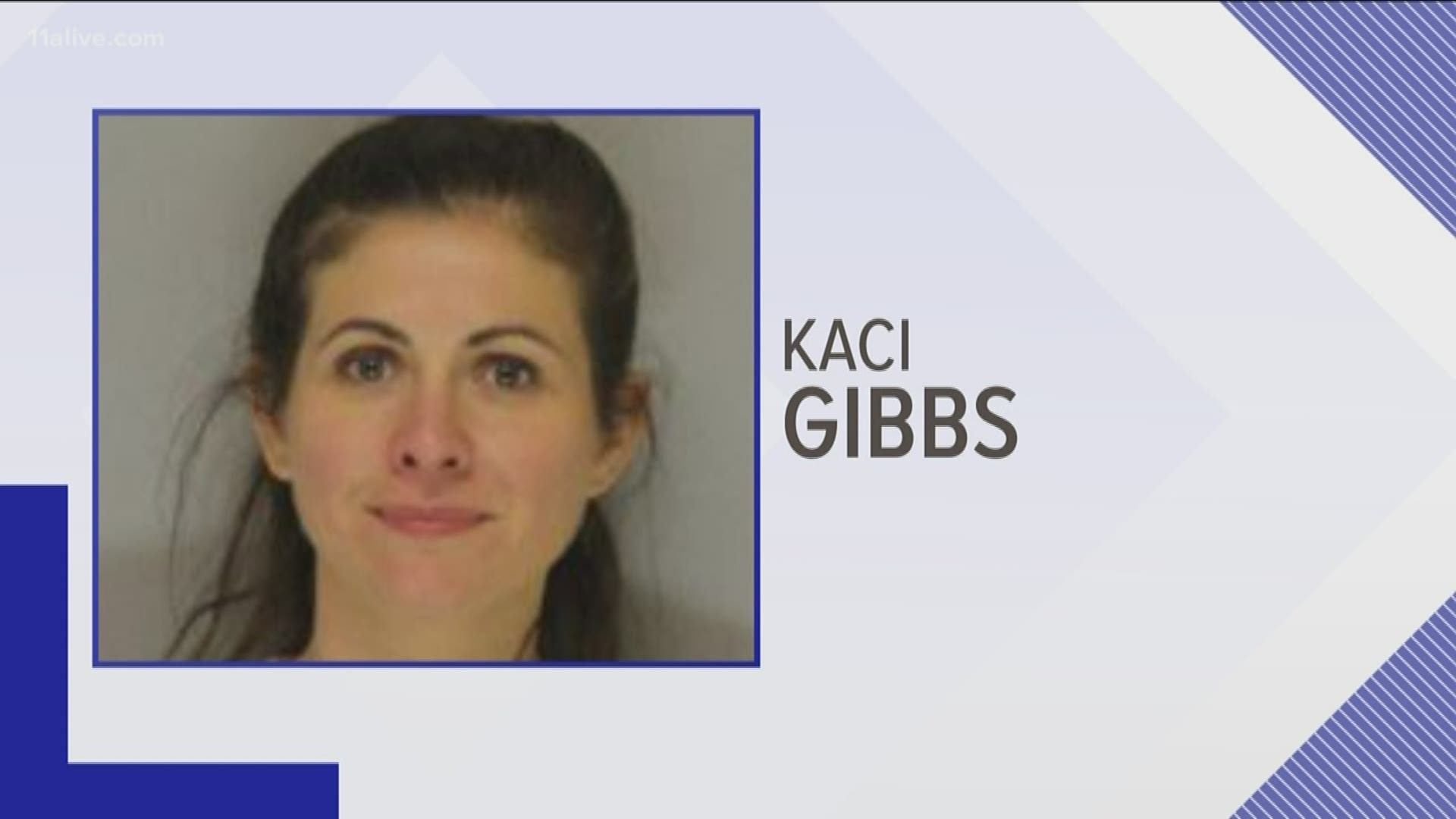 LULA, Ga. — Several days after she allegedly injured a man so badly that he required emergency surgery, a Hall County woman is sitting in jail.

According to the Hall County Sheriff's Office, deputies were called to the 6300 block of River Plantation Drive in Lula, Georgia on May 4 to reports of a domestic violence incident involving an ax.

They arrived to find the victim, a man who lived with the suspect, with a severe wound to his hand.  The wound was so bad that investigators said he had to be rushed to the hospital for emergency treatment.

The same day, investigators obtained a warrant for the arrest of 32-year-old Kaci Lavonne Gibbs on a charge of aggravated assault under the family violence act.

She was arrested on Tuesday on the outstanding warrant and taken to the Hall County Jail without incident according to the sheriff's office.

Investigators are still looking into the crime. Bail for Gibbs hasn't been set.