ATLANTA — Two years after an Atlanta rapper was shot and killed outside a local recording studio, police have closed their investigation.

Bankroll Fresh, whose real name is Trentavious White, died after a shootout outside of Street Execs Studio in northwest Atlanta on March 24, 2016. 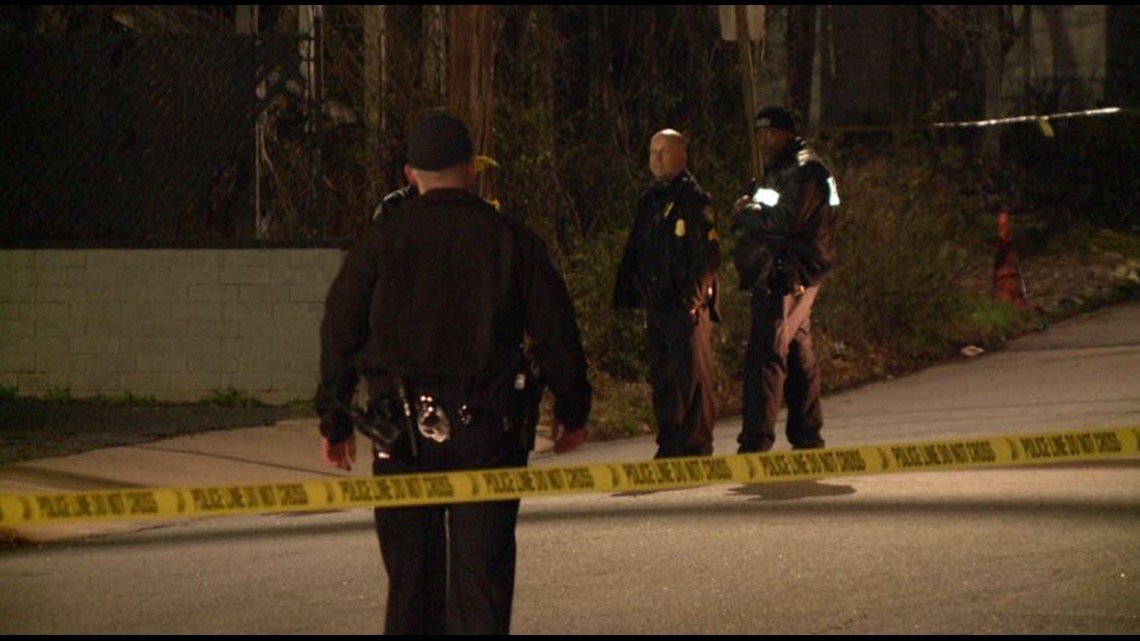 Police had worked the case for years without ever making an arrest and had difficulty solving the complicated case.

Surveillance video from the night White died showed a group of men outside the studio holding guns. Something off-camera appears to catch the men's attention as several of them scatter. (App users click here to watch.)

After years of investigating, though, officials have finally closed the case, coming to the conclusion that White, who would have turned 32 this year, was not murdered.

"Our investigation determined that he was shot in self-defense," Sgt. John Chafee with the Atlanta Police Department told 11Alive Tuesday night.

MORE | On the day Bankroll Fresh would have turned 30, family and fans remember him

Police told 11Alive's Ron Jones they know who the gunman is, but said evidence led them to believe White was the aggressor in the shooting. There have been no charges filed in the case, and the identity of the shooter remains a mystery – for now. Police said they anticipate releasing the identity "soon."

The news comes on the same day that relatives of White were targeted and injured in a drive-by shooting. At 10:50 p.m. July 2, officers responded to shots fired at a home on the 680 block of Smith Street, SW. Capt. Andrew Senzer with the department said about 17 rounds were fired into the front bedroom of the home. 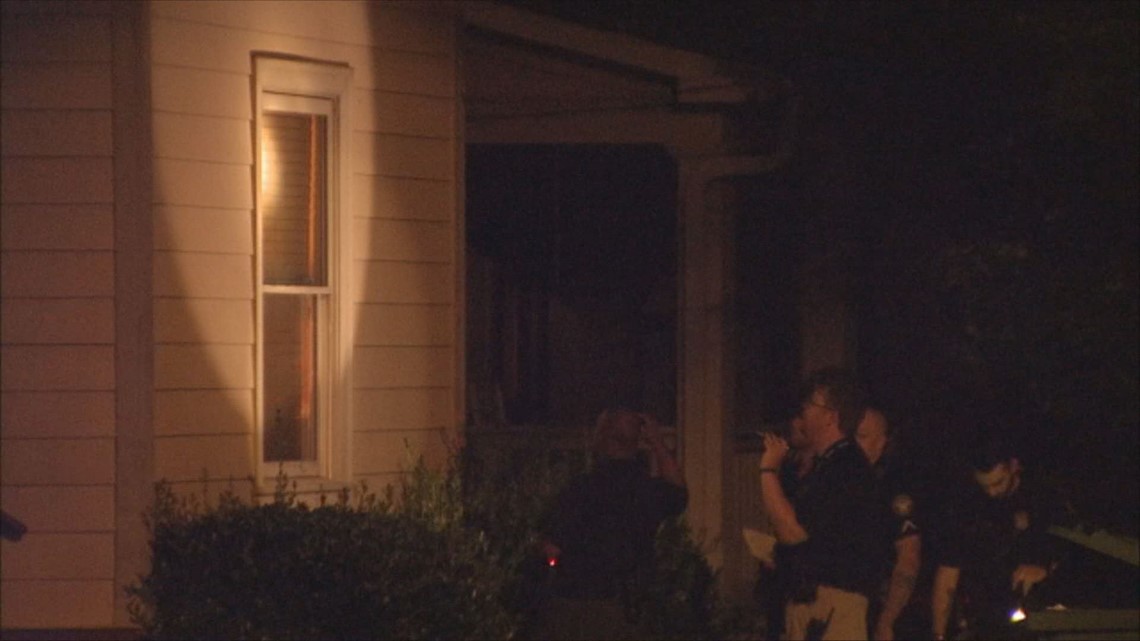 Senzer said bullets grazed 24-year-old Amanda Weaver on her shoulder and thigh but was not seriously injured. Weaver's aunt, White's mother was not injured.

Chafee said right now, investigators don't believe the drive-by shooting was in any way related to the shooting that killed White, but they are still trying to find out why they shot at the house.

RELATED | Recently murdered rappers share striking similarities: They ‘got it out the mud’ and had next