Police Chief Cleveland Spruill says officers told the blood-covered man to drop the knife he was holding. Instead, the man charged toward the officers. 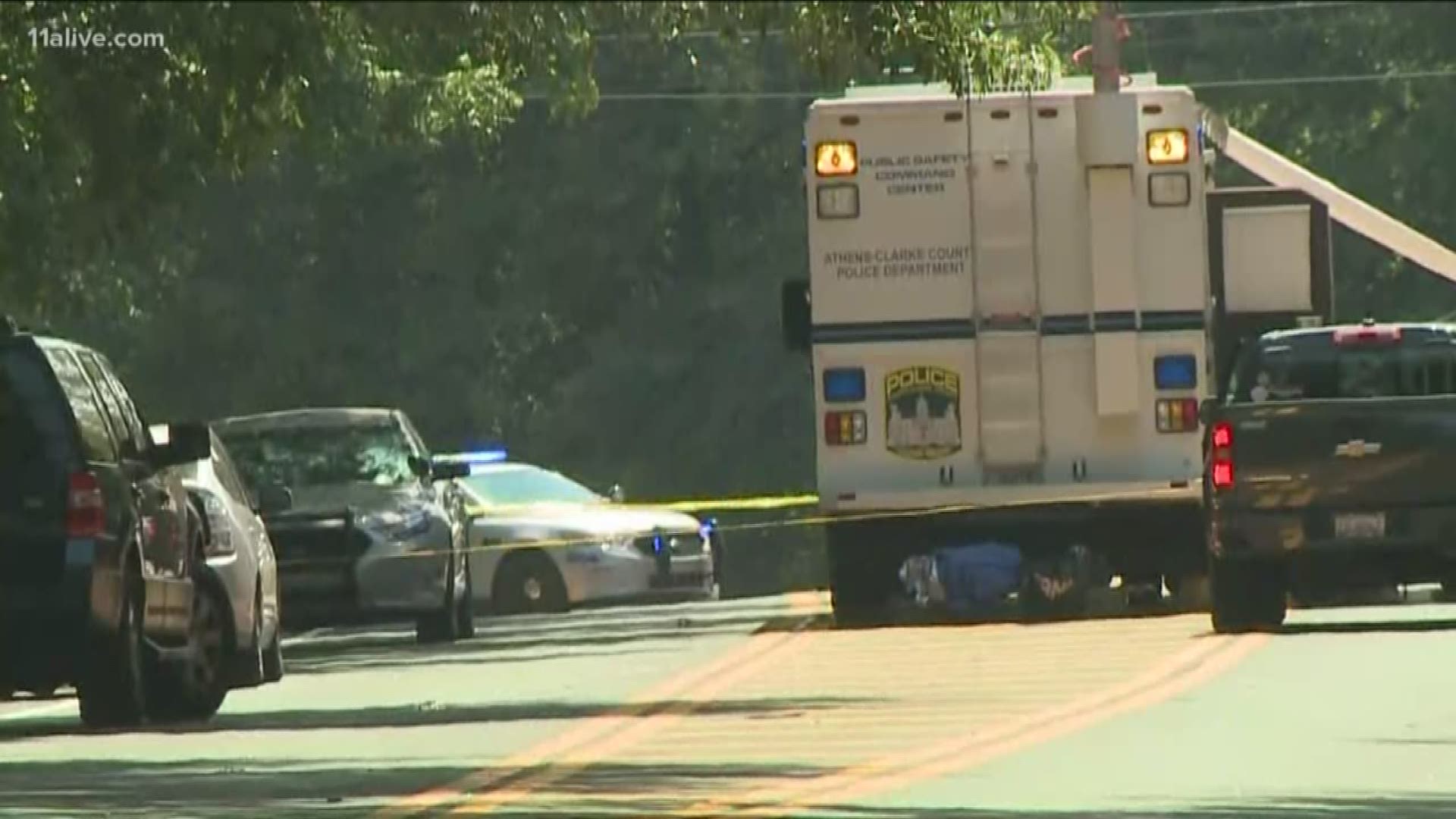 A man was killed by Athens-Clarke County officers during an officer-involved shooting outside an Athens apartment complex early Monday afternoon, authorities said.

Police Chief Cleveland Spruill said that at about 12:30 p.m., officers responded to the River Club Apartments in the 1000 block of Macon Highway after receiving multiple calls regarding a bleeding man holding a knife and acting erratically.

When they arrived, officers encountered the man, described by Spruill as blood-covered and acting erratically. The officers commanded him to drop his knife.

Spruill said the subject refused, and after multiple commands for him to drop the knife, he began to advance slowly toward the officers.

At one point, Spruill said, the man began to charge at the officers. This is when two of the officers fired their weapons multiple times, striking the subject. EMTs treated the man, but he died on the scene.

According to Spruill, he was an Asian man in his 20s. The man was not a University of Georgia student, the chief said.

Spruill said that one of the responding police officers received minor injuries and was treated at the scene.

The Georgia Bureau of Investigation was summoned to take over the investigation, as is customary in officer-involved shootings. In addition, according to Spruill, the two officers who fired their weapons were both placed on administrative leave, pending the outcome of the GBI investigation.

When the GBI's investigation is complete, the results will be turned over to the Athens-Clarke County District Attorney's office for review.