The federal judge made the ruling in a Macon courtroom Wednesday. 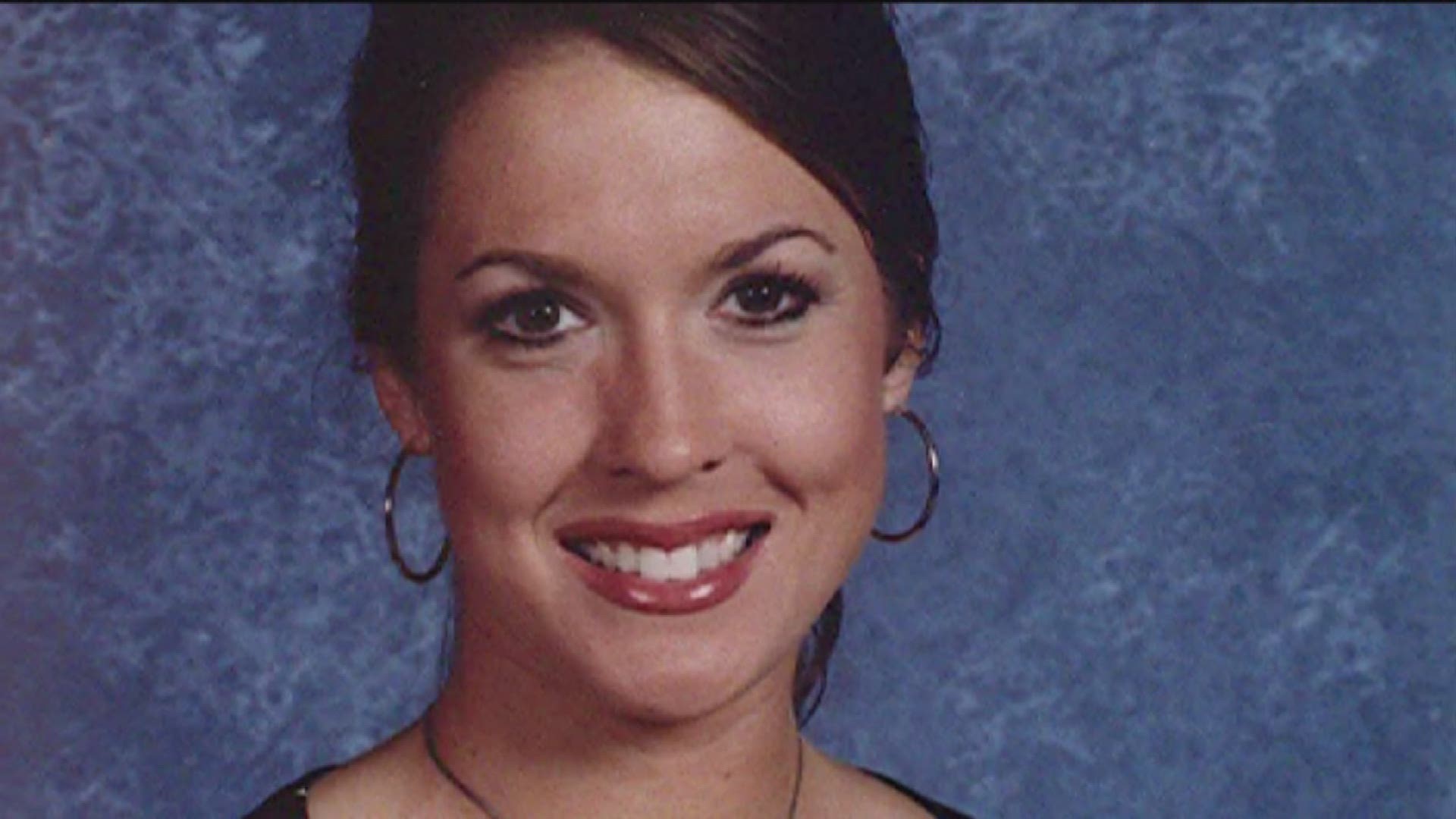 A judge has revoked the supervised release of Bo Dukes, the secondary suspect connected to the murder of Georgia teacher and beauty queen Tara Grinstead.

The federal judge made the ruling in a Macon courtroom Wednesday.

According to a spokesperson for the U.S. Attorney's Office for the Middle District of Georgia, the move comes after Dukes reportedly failed to pay more than $130,000 in restitution fines and complete his mandatory 40 hours of community service for theft and conspiracy charges stemming from a 2012 incident.

According to documents from that time, Dukes conspired to steal U.S. government property and sell it between Sept. 16 and Nov. 2, 2012. Dukes later pleaded guilty to the conspiracy charge and was sentenced to serve 27 months in prison, with three years of supervised release. A second charge was dismissed.

In Monday's arguments, Dukes' attorney argued he couldn't complete the payments or community service because it was unsafe for him because of threats made against him related to the Grinstead trial. However, the state pushed back, saying he had "plenty of opportunity" to fulfill the community service prior to his notoriety, and that he had only made sporadic payments since his supervision began in October 2015.

"When a defendant is ordered by the Court to pay restitution or perform community service, it simply must be completed," U.S. Attorney Charles Peeler said in a statement. "Today’s revocation is a reminder that defendants will face serious consequences if they fail to comply with Court imposed obligations.”

As a result, the judge sentenced Dukes to serve six months in prison.

Dukes is separately accused of helping conceal the death of Grinstead and tampering with evidence related to the case.

EXPLORE MORE IN THE CASE