The DeKalb Medical Examiner's Office will determine the cause of death 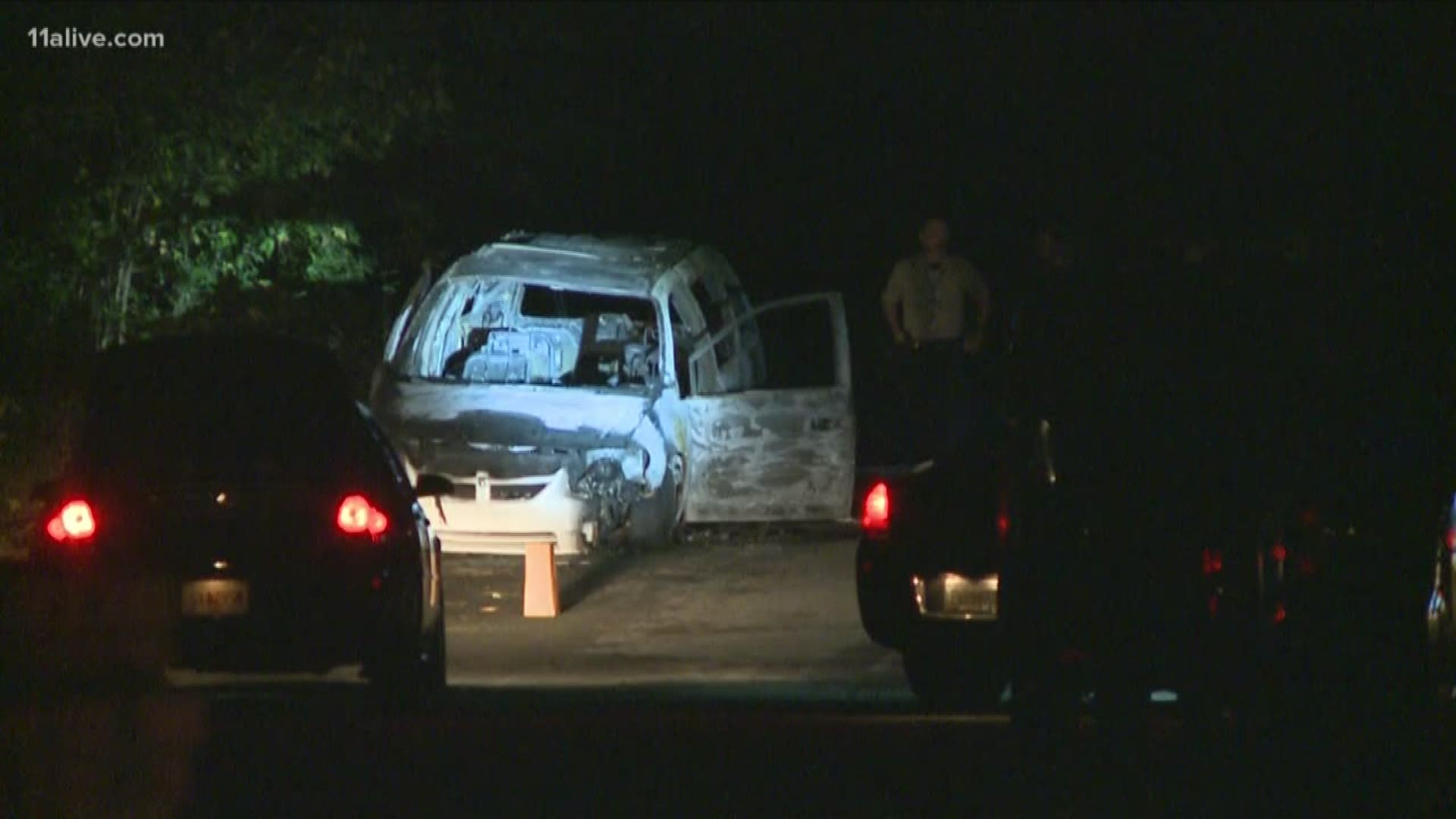 DEKALB COUNTY, Ga. — An apparent female body was discovered inside a burned-out vehicle in the 4200 block of Riverlake Way in DeKalb early Saturday morning, police said.

DeKalb firefighters initially responded to reports of a vehicle fire just before midnight Friday night at that address.

Once they put the fire out, they discovered the body inside the charred wreckage of the vehicle and summoned police.

Investigators were able to remove the remains for transport to the DeKalb Medical Examiner's Office for further investigation.

The Medical Examiner's Office will work to identify the deceased and to determine the cause of death.

'I was stupid': Felicity Huffman sentenced to 14 days in prison for college admissions scandal